Kamikamica: Fiji needed to be smarter in Australia defeat 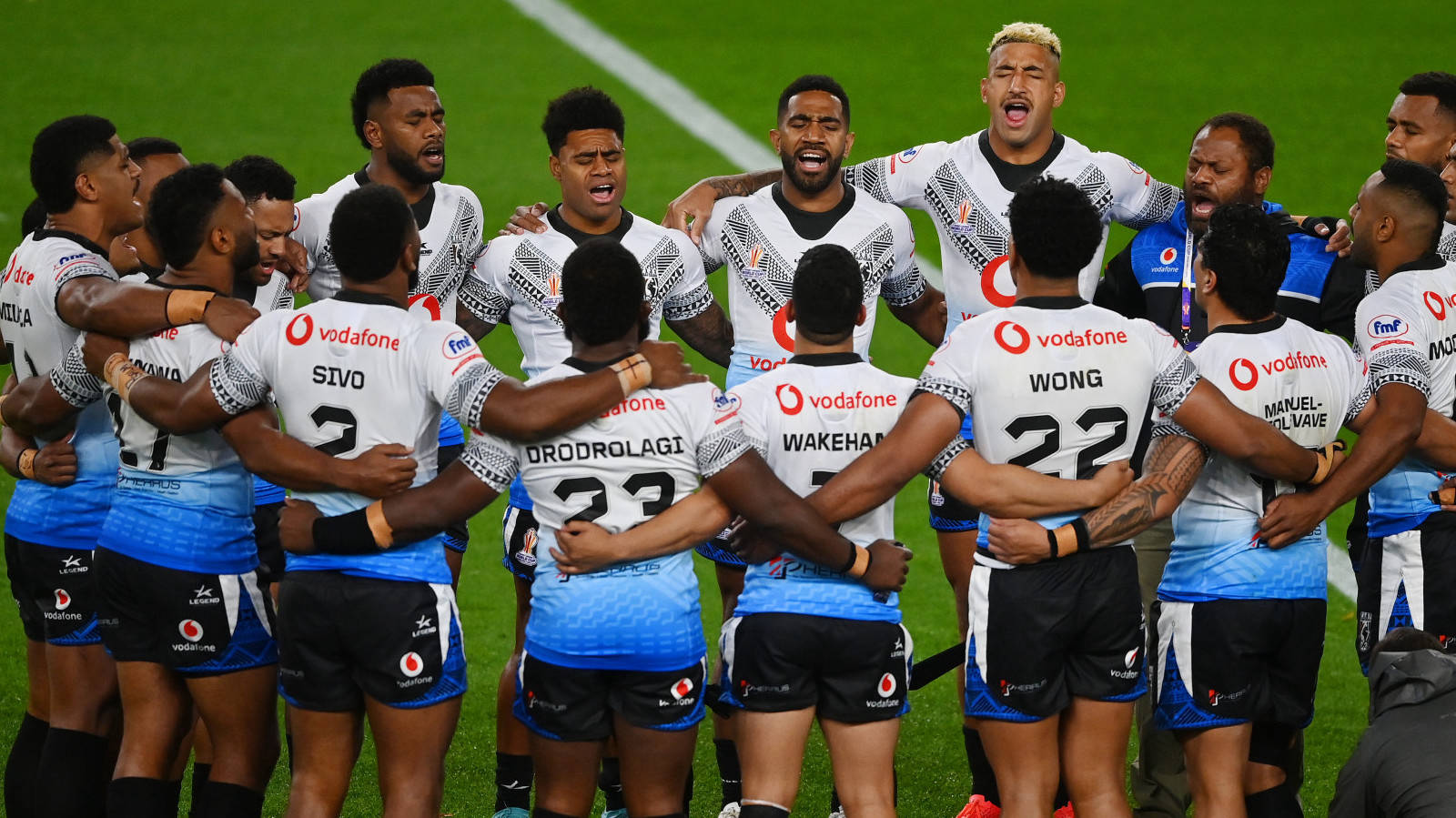 Kamikamica: Fiji needed to be smarter in Australia defeat

Fiji vice-captain Tui Kamikamica admitted his team needed to be a bit more street smart in their opening 42-8 defeat to Australia in the Rugby League World Cup.

The Melbourne Storm prop was proud of his team's defence as a strong first-half saw the Bati hold the Kangaroos to an 18-4 lead at half-time with Semi Valemei opening the scoring just four minutes in.

However, lightning-fast Kangaroo winger Josh Addo-Carr bagged two of Australia’s seven tries to seal victory with Kamikamica calling for his team to iron out their mistakes.

It's always a special night under the lights at Headingley, and Josh Addo-Carr put in a performance deserving of the venue!

He said: "Obviously we know Josh is very fast but we just need to be smart.

"When he scored the try in the first half, we only need to give him a small gap on the outside then he's going to take it any day of the week. That's his strength.

"We just need to focus on that because if we get that, we get the result.

"What happened tonight, we did defend well but on our outside backs we went a little bit tighter than we want and weren't able to hold that line against an expressive side. 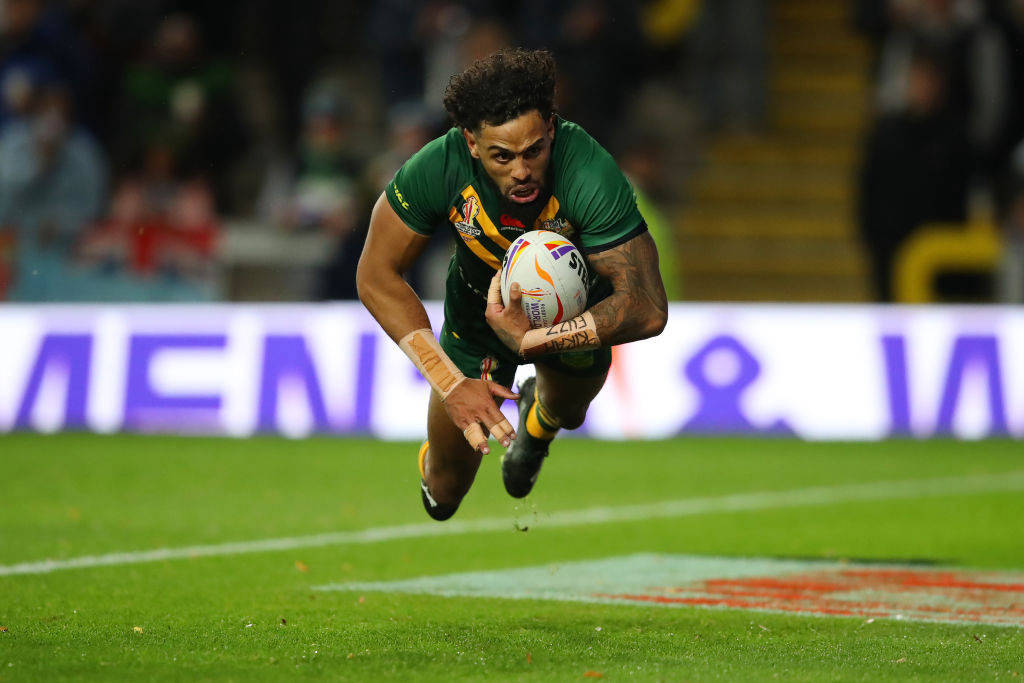 The Australians might have registered 28 second-half points with replacement hooker Harry Grant running the show but Kamikamica was pleased to see an improvement from Fiji's 50-0 warm-up defeat to England as the Bati ended on positive with Sunia Turuva’s late score.

He said: "After last week we just let it go away and then having another four quality players coming in we've had a good week and we put that warm-up match.

"We decided to focus on the little things and when we could focus on them the big things will take care of themselves.

"We started off well and we seemed to fix a bit more in the second half with our discipline and then we let them on our heels a bit.”

Acting head coach Wise Kativerata was equally impressed with the team's efforts and is confident that a steady game by game improvement is underway.

He added: "We started really well, we just gave away too much possession. You can't afford to drop simple mistakes against a team like this.

"After seeing how the boys played tonight, we've got a really good chance.

“After this the boys will rise to the occasion so there's a lot of confidence leading into next week."