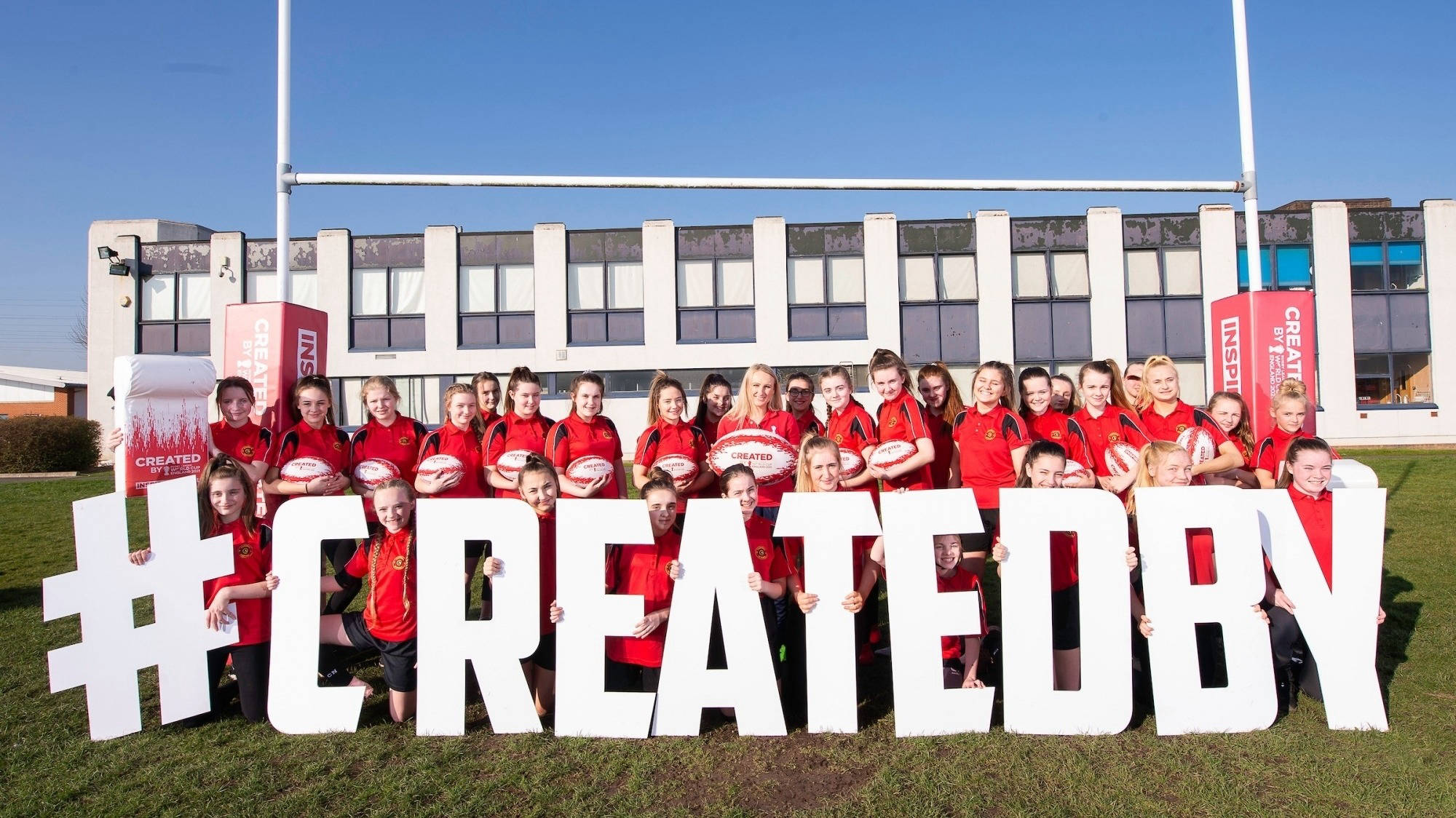 The CreatedBy small-scale programme, funded by the Department of Digital Culture Media and Sport (DCMS), The National Lottery and Sport England, at their last panel meeting, which includes representatives from RLWC2021 and Rugby Football League (RFL), met to sign off the new projects that will deliver significant impact in Rugby League communities across England.

The new project investments take the total committed by RLWC2021 via the CreatedBy small-scale programme to Â£1,512,000 with the overall value of agreed projects totalling more than Â£3m.

The announcement of the latest round of investments also marks the pausing of the small-scale applications. The programme will close for new applications immediately today (12th August 2021) and will reopen in 2022 - enabling RLWC2021 to continue to deliver significant and impactful social change in the lead up to and during the tournament next year.

Through the CreatedBy Small Scale Grants Programme RLWC2021, the RFL, Sport England, The National Lottery and its players and DCMS have given opportunities and essential funding to some of the hardest hit and most disadvantaged communities across England â€“ predominately in the Rugby League heartlands of the North of England.

This investment has not only served the community game but also the work of education providers, club foundations and community groups bringing Rugby League to all parts of the country.

â€œOur ambition has always been that RLWC2021, the biggest and best Rugby League World Cup in history, will not only be a global spectacle but would importantly have a significant social benefit on local communities across England.

â€œThe latest recipients, in many traditional Rugby League communities, show the power of the programme, that has generated huge interest since opening and in the last eighteen months â€“ more than ever â€“ it has been a beacon of hope for so many.

â€œWe thank The National Lottery and its players, Sport England and the UK Government for their support in making the decision to pause applications with the vision to continue to deliver widespread positive influence through this trailblazing event in 2022.â€

â€œCreatedBy has been a phenomenal success and the support is making a huge difference in some of our most disadvantaged communities. As the number of people regularly participating in Rugby League continues to grow, itâ€™s essential that the quality of facilities and support services keep pace.

"CreatedBy is making that happen and helping build strong foundations for the future of Rugby League.â€