The University of Hull's head of sport Steve Curtis is looking forward to a host of exciting opportunities for students ahead of the construction of their new rugby league performance, education and community hub.

The hub will unite Hull FCs rugby pathways from the first team to the grassroots for the first time while also offering University of Hull students work placements in key fields such as sports science, coaching, analysis and media.

Students are already benefitting from a raft of exciting opportunities as a result of the Rugby League World Cup ahead of the start of the competition later this month and Curtis believes the tournament will have a lasting impact on Humberside.

"We have a master’s student who is on placement doing the GPS analysis for the Fiji squad at the World Cup," he said.

"It is an unbelievable placement, he will be in camp with them for six weeks, showing what he has learnt at the undergraduate level.

"To be able to go away and do that and learn from some of the best players and coaches in the world, that's something to get excited about.

"Excitement for the tournament is building in the city of Hull now that all the squads are being released.

"We tried to take a step back and look at the performance, education and community hub with a holistic view at how it will benefit the students at every level.

"But we also looked at how it would encourage potential students to realise that higher education is a pathway for them while also playing rugby league or being involved in rugby league.

"There are now placements, internships and volunteering opportunities with Hull FC's first team and academy whether that is GPS analysis, physiotherapy or sports rehab."

The CreatedBy programme is dedicated to improving the active environments where rugby league takes place, giving people more and better opportunities to engage with the game and to get active.

The project is part of the ‘This Is Impact’ initiative which has delivered £25 million worth of change to communities across England and has made a tangible difference at the University of Hull.

Curtis added: "The funding was the catalyst and the project would not have come about without it.

"We probably would not have been able to afford it without it, so we are massively grateful to CreatedBy, to RLWC2021 and to Hull City Council for supporting it but also for trusting us to deliver it.

"We are genuinely very confident it will benefit the whole sport and not just those affiliated with Hull FC." 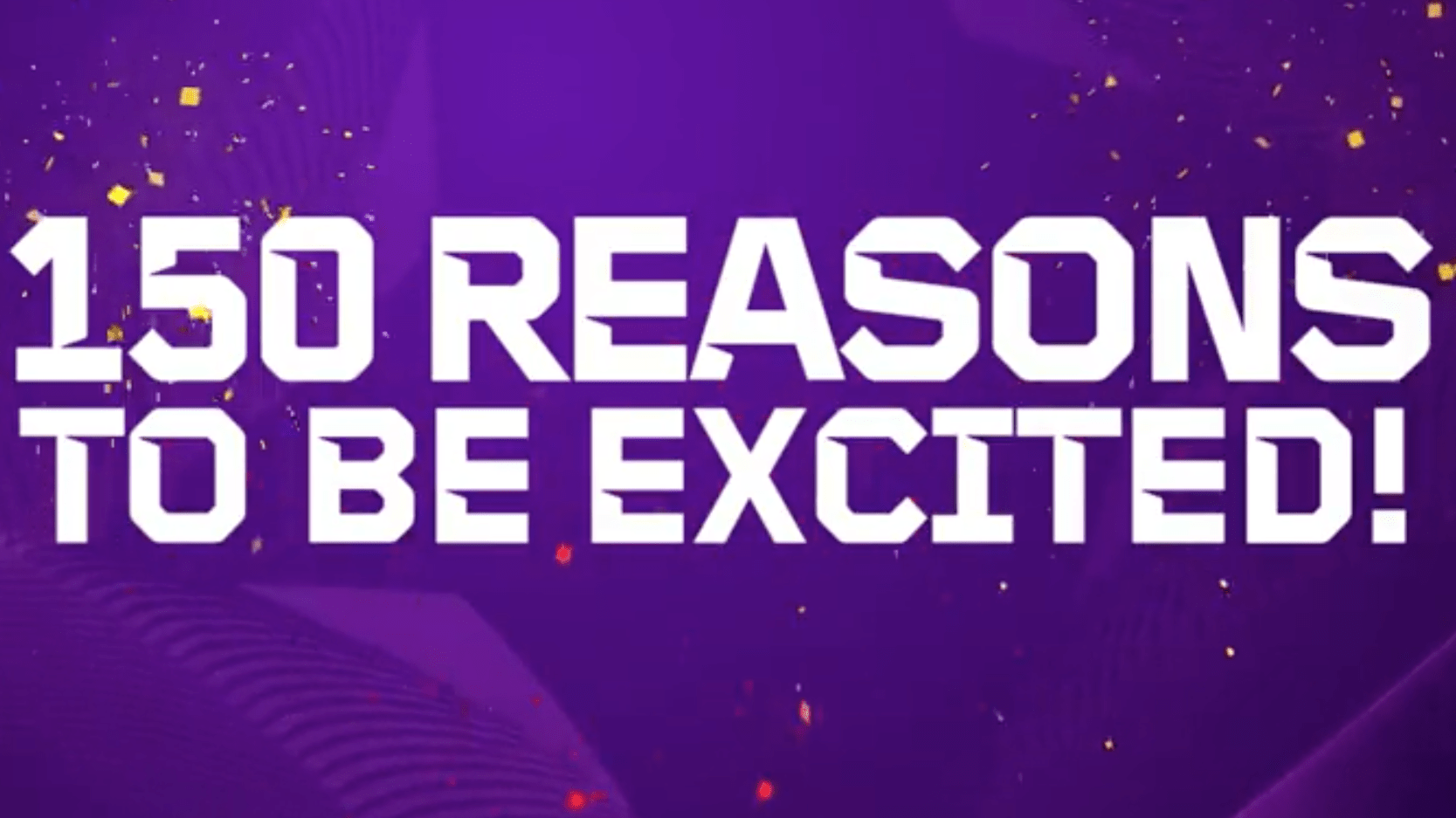 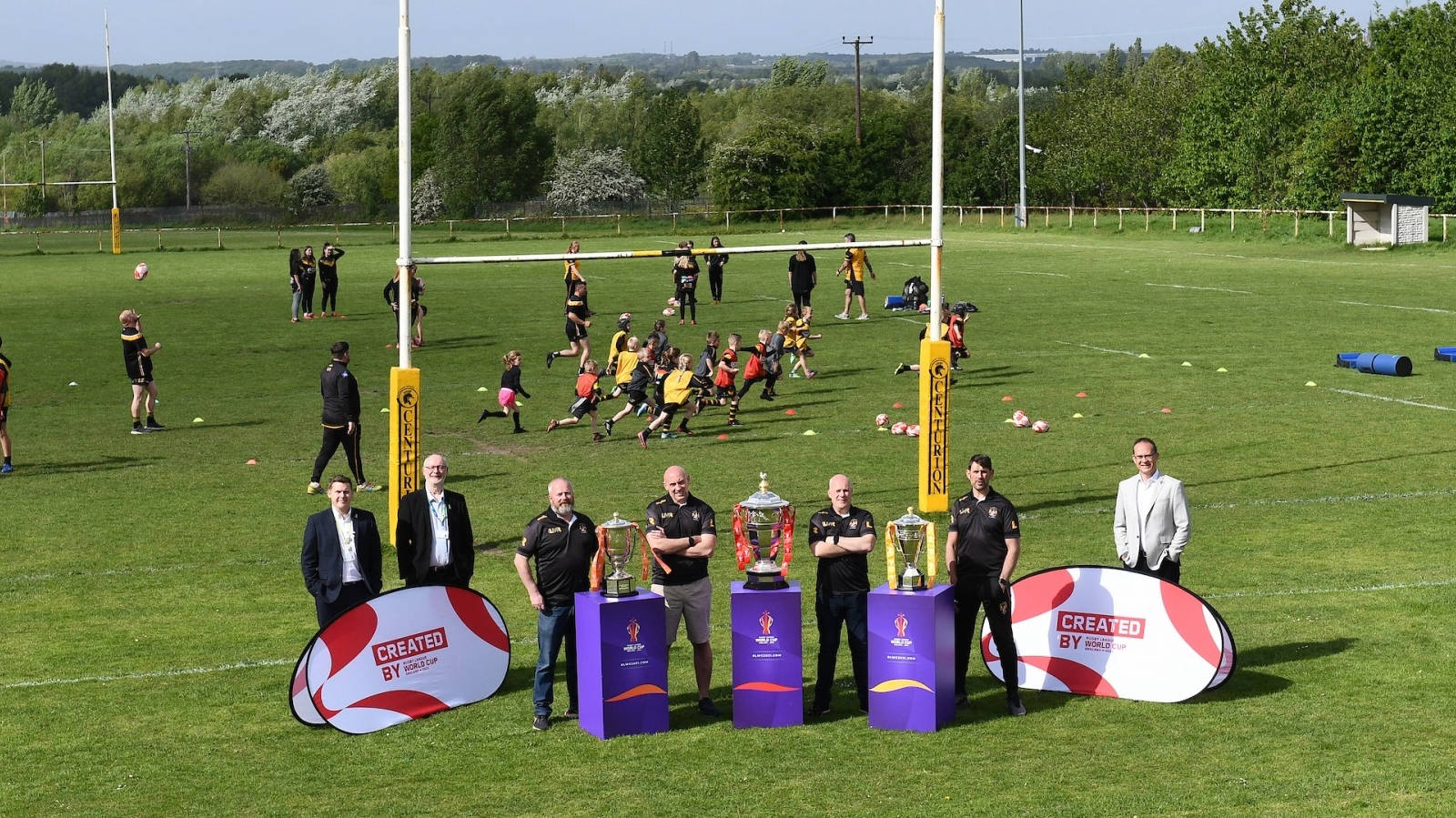