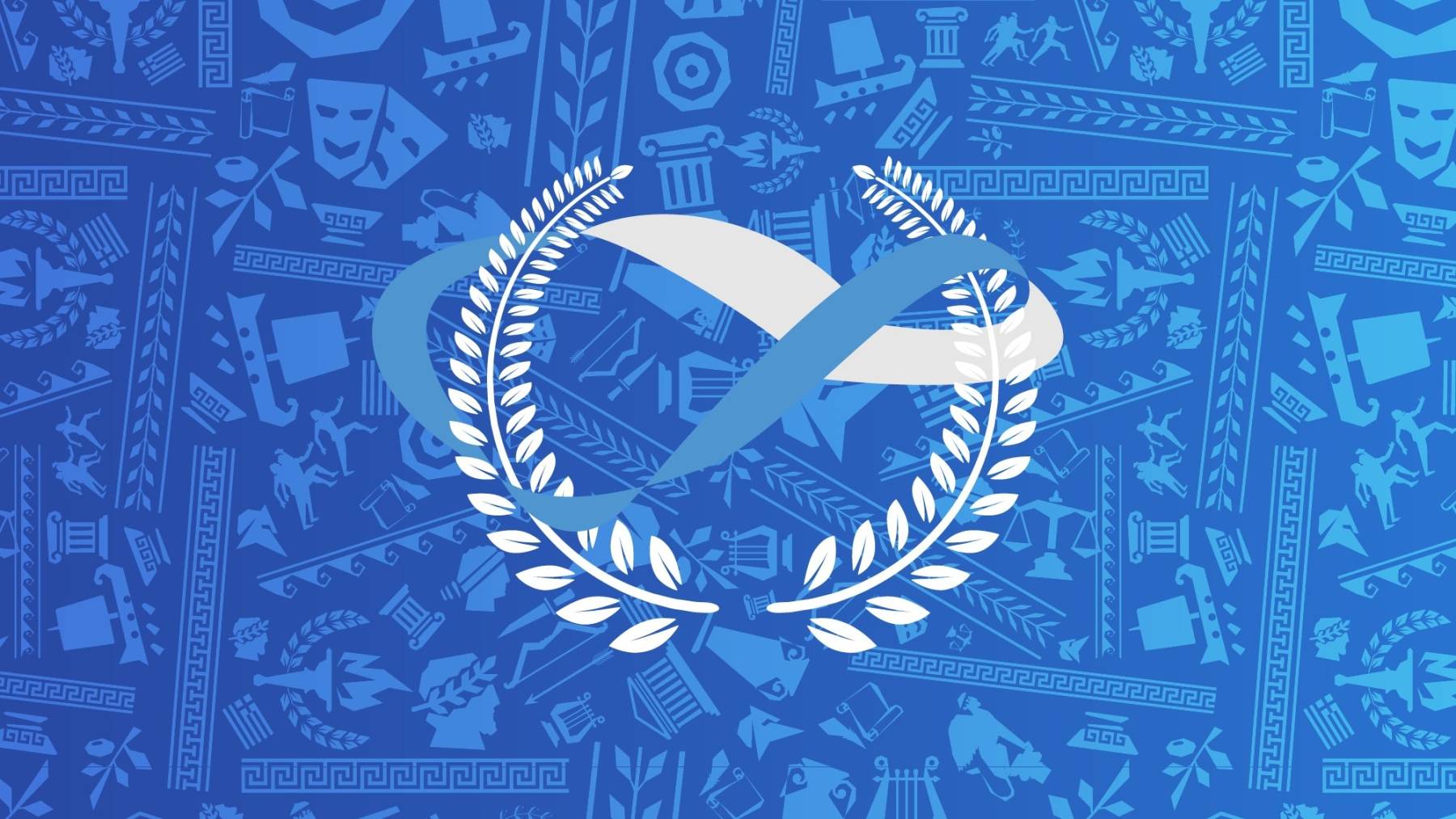 The CreatedBy RLWC2021 Capital Grants Programme opened for applications on 23 October 2018 with the aim of investing in projects that offer opportunities for people from all different backgrounds to be active in rugby league.

Delivered by RLWC2021 in partnership with The National Lottery, Rugby Football League, Sport England and the Department for Digital, Culture, Media & Sport, the CreatedBy programme is a funding pot to support growth in participation in the sport.

RLWC2021 is proud and excited to deliver the CreatedBy grants.

Total Project Costs: The cost of the overall projects with other organisations providing partnership funding.

Bradford (Park Avenue) AFC CIC, in partnership with West Bowling ARLFC, awarded £200,000 towards a £1.2million worth provision of a Full-Size 3G FTP and first-class, two-storey, modular clubhouse and changing block that will allow the club to establish themselves in a new facility and allow the club to grow the sport of Rugby League locally.

Cockermouth Titans from Allerdale awarded £145,000 towards a £290,000 plan to refurbish an existing squash centre in order to create a new facility that incorporates changing facilities and social space. The development will help the club act as a community hub - while maintaining one of the squash courts for community use - and allow the club to grow the number of teams, with a focus on engaging more women and girls through Rugby League.

Chorley Panthers RLFC awarded £90,000 towards their new clubhouse development project to replace their old prefabricated facility to create a more welcoming environment and provide wider usage for its members and the community.

Drighlington ARLFC from Leeds awarded £145,000 for the club to relocate their clubhouse facilities to the nearby Community Library and Hall.

King Cross Park RLFC from Calderdale secured £40,750 towards the upgrade and improvement of their clubhouse to provide social and support services to its members and the local community.

OSCA Foundation Ltd on behalf of Ovenden ARLFC from Calderdale secured £55,000 to demolish and rebuild their multi-sport clubhouse to provide a hub for the community in the North Halifax area.

Salford Borough Council on behalf of Salford City Roosters ARLFC have been awarded £434,863 towards their project to rebuild their clubhouse and secure their future of providing rugby league to the community for many years to come

Shevington Sharks ARLFC from Wigan were successful in securing £234,000 towards the development of a sporting provision for the local community which currently doesn’t exist in the area.

Siddal ARLFC from Halifax awarded £529,452 to convert an existing grass pitch to a carpet hybrid pitch with floodlighting, providing Siddal with more pitch capacity to accommodate all its rugby league activity.

Thatto Heath Crusaders from St Helens awarded £431,040 which will see the club convert an existing grass pitch to a carpet hybrid pitch, allowing for greater usage across the club’s teams, while increasing levels of participation in the local community. The project will also aim to combat fixture cancellation due to bad weather. Match quality floodlighting will be installed to maximise the potential use of the pitch.

Wath Brow Hornets ARLFC from Copeland in Cumbria awarded £100,000 for a purpose built 24m x 20m indoor training facility with an artificial playing surface will be constructed to provide a new space for all their sides and age groups.

Warrington Borough Council awarded £600,000 for their Victoria Park project which will see a creation of a new 3G pitch at the council run facility used by various rugby league clubs. The investment will transform the stadium and surrounding area into a community Hub for the development and growth of rugby league in Warrington.

Westhoughton Lions ARLFC from Bolton secured £275,000 which will create a new fully accessible clubhouse with new team and official’s changing rooms, male and female toilets and shower rooms, a function room, offices and meeting room as well as a new bar, cellar and kitchen.

York St. John University awarded £262,000 of a £1m project for the installation of a 3G pitch that will act as hub for Rugby League in York. This will support the growth of women and girls as well as disability Rugby League through the partnership with the York City Knights Foundation. The development will provide the community game with access to training facilities all year round.

Yorkshire and the Humber

Want to find out more?

Find out more about the CreatedBy RLWC2021 Capital Grants Programme and how to apply at www.rlwc2021.com/facilities.