To celebrate International Women’s Day, we have released a video celebrating the pioneers for women’s rugby league. 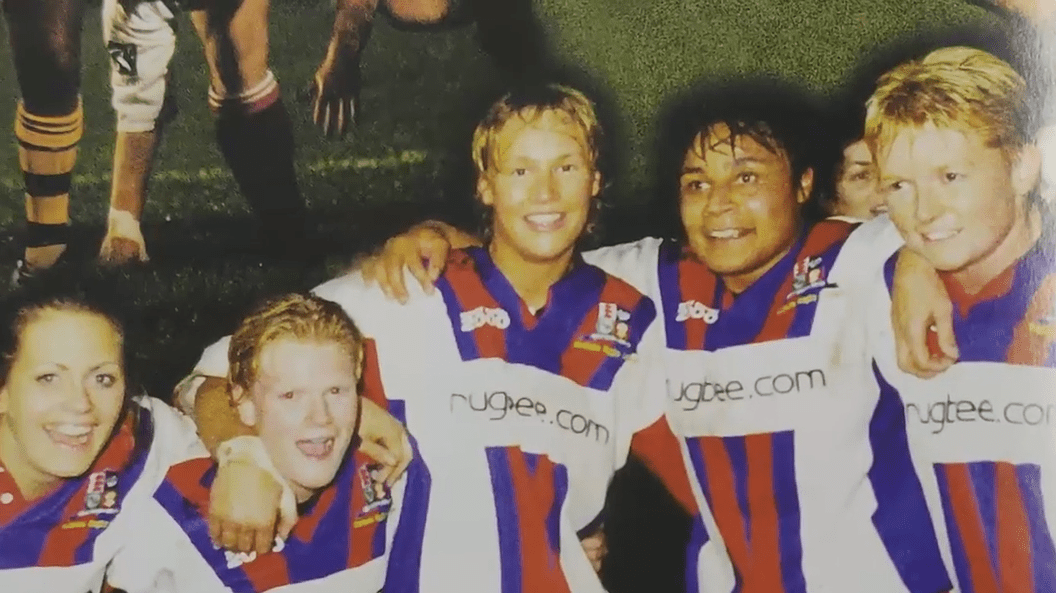 To celebrate International Women’s Day, we have released a video celebrating the pioneers for women’s rugby league.

The video, features the inspiring story of the British Lionesses, who, in 1996, set out on the first ever international tour by a women’s rugby league team.

The events of the tour in Australia, what it meant for the game and how far it has come, are documented by Joint Captains, Lisa McIntosh and Brenda Dobek, as well as the former British Lionesses Coach and trailblazer of the sport, Jackie Sheldon.

RLWC2021 will be one of the most inclusive and diverse events ever hosted in England, where the men’s, women’s and wheelchair World Cups will be played simultaneously.

We recently announced that for the first time in the tournament’s history, the men’s and women’s teams would receive equal participation fees in 2021. It was also announced that prize money would be awarded to women’s and wheelchair nations for the first time, as the tournament celebrates inclusivity being at the core of decision making ahead of the biggest and best Rugby League World Cup.

Further commitment to the inclusivity of the tournament and its consideration towards the welfare of the players taking part was demonstrated with the decision to extend the women’s tournament to provide additional turnaround time in between fixtures.

The original schedule was agreed in early 2018. However, following rapid development of the international women’s game, it was collectively agreed to increase the turnaround time in between games from the original plan of a minimum of three days in the group stages, as it was in 2017, to a minimum of four days for 2021, with IRL looking to extend this further to a minimum of five days for the next women’s World Cup.

“One of our core values as a tournament is inclusivity, our commitment to providing equal participation fees and extending the women’s schedule has demonstrated this.

“The story of the GB Lionesses is inspirational. The spirit of these trailblazers is a great reminder of how far the sport has come in such a short space of time. Lisa, Brenda, Jackie and many others were pioneers and have laid a brilliant foundation for current and future girls and women’s players.”