An unprecedented platform. Bigger and better than ever

Rugby League Women's World Cup 2021 will see eight teams compete over three weeks, culminating in a massive double-header final at Old Trafford. In what promises to be an exciting day of action, the women's and men's finals will take place on the same day.

Now the results from the draw have been finalised, the opening women’s match will be a thrilling game between England and Brazil.

The women's tournament culminates with the final at Old Trafford. 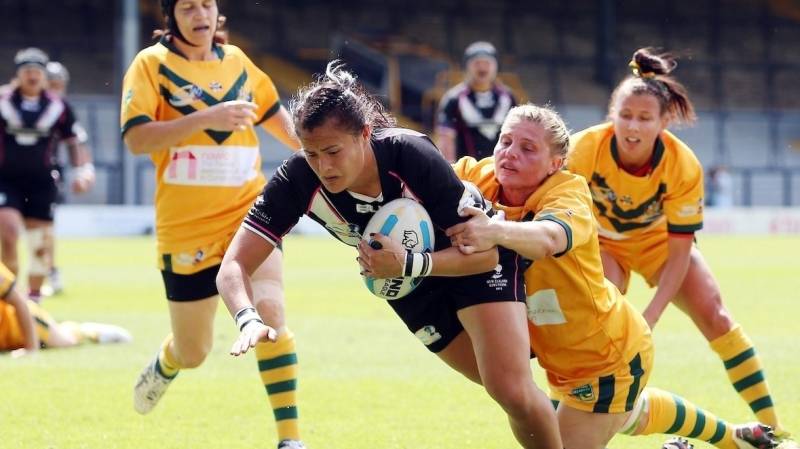