From 2010, WRLA introduced seasonal competitions. This helped raise awareness of the sport, built skills at all levels of the game; including those of players, referees, coaches and sport administrators, as well as proving opportunities for athletes with disabilities within the league. The current national team are looking forward to building on existing relationships connected with mainstream Rugby League in Australia - the NRL.

The Wheelaroos last showcased their skills against England on home soil in 2019, but summoned to two loses from two in the test matches played against their arch rivals. Now with the RLWC2021 on the horizon, the Wheelaroos will be out for revenge when they take on the tournament hosts in England in their opening group game at the Copper Box Arena in London, which is set up to be a feisty affair. Having clashed with other rival teams in the World Cups of 2013 in England, in France in 2017, and in 2008 when being hosts of the inaugural Rugby League Wheelchair World Cup tournament, the Wheelaroos will be looking to bring that experience into the RLWC2021. They are one of three teams, alongside France and England, that have played in all the Wheelchair Rugby League World Cups.

The club secured £434,863, one of the largest grants ever awarded from the Rugby League World Cup 2021 CreatedBy RLWC2021 capital grants programme.

All 18 original host town and cities remain involved with, all tournament finals now to be played in Manchester with Manchester Central set to host the wheelchair final.

Bigger and better. New schedule and tickets on sale from 9am Friday

The Rugby League World Cup 2021 officially begins today (15 November) as we can confirm the 61-match schedule will be revealed in full on Friday 19 November at 9am GMT. 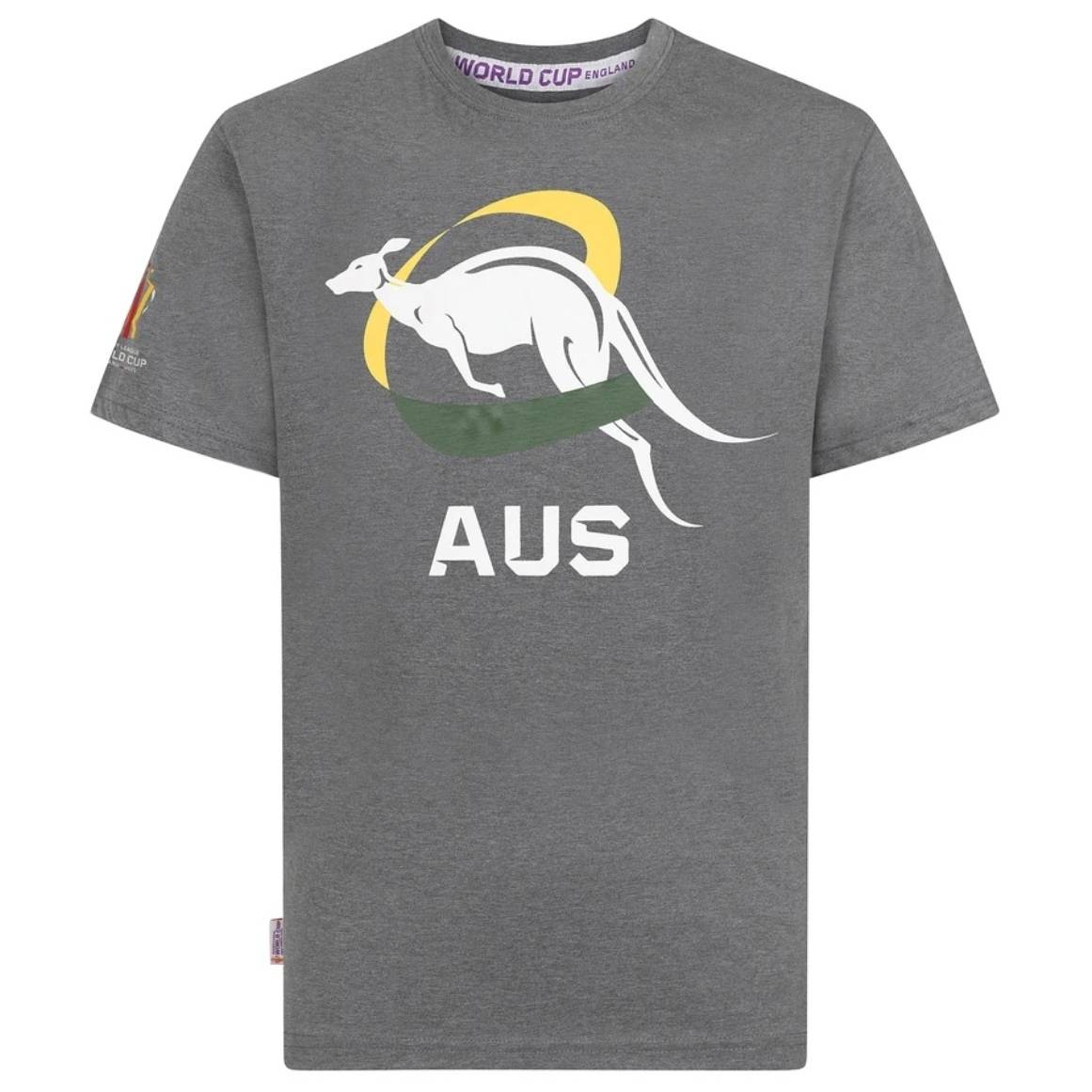