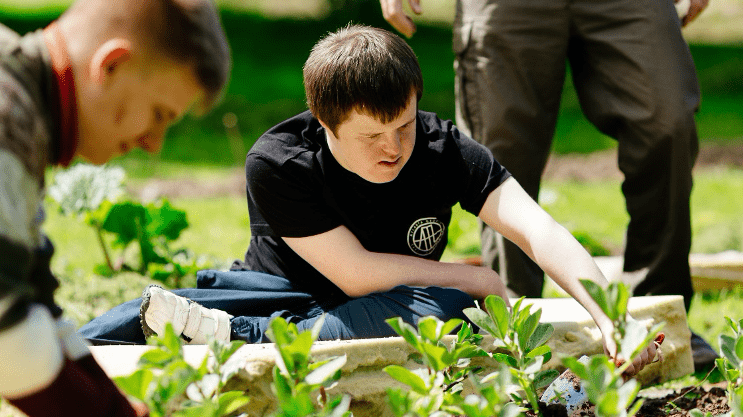 Inclusive Volunteers took on the challenge of creating 21 Rugby League World Cup themed garden planters - with each individual planter paying tribute to the people, players and culture of one of the 21 participating World Cup nations.

Spain were crowned winners of the Accessible Garden Planters World Cup after the 21 stunning submissions went head to head in the knockout competition, which culminated in the grand final on the official RLWC2021 Twitter channel.

Check out all of the 21 planters below!