After losing the finals in the last two editions, the pressure was on the hosts in front of a world record crowd of 4,526 at Manchester Central.

And in a narrow game, in which advantage see-sawed between two evenly matched sides, England edged the win in dramatic style in a match with Halliwell and Jack Brown the try scoring heroes. 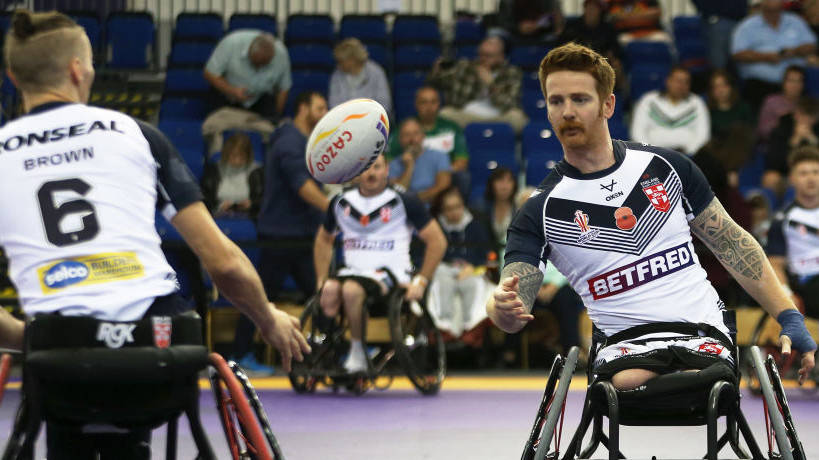