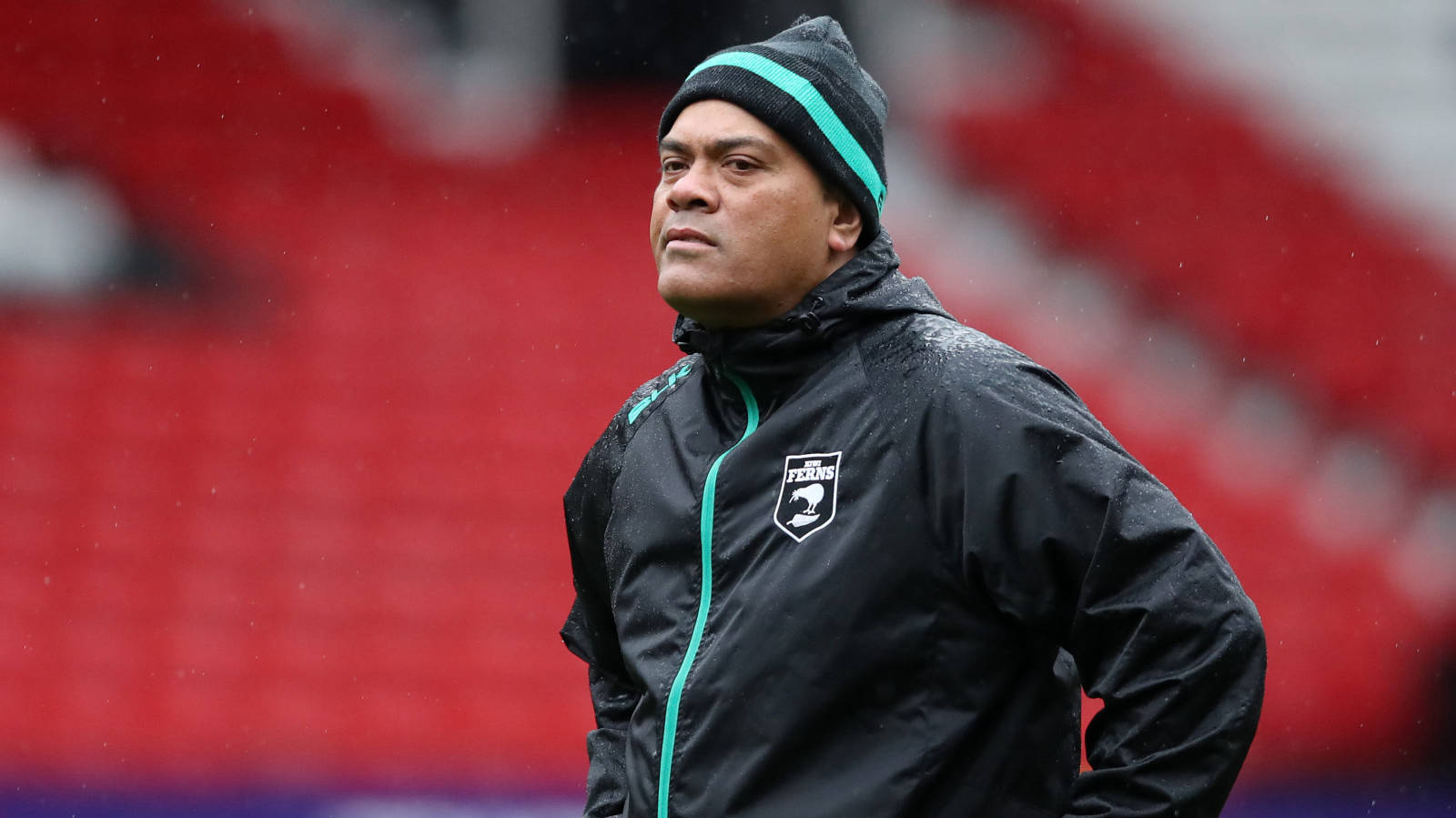 New Zealand coach Ricky Henry wants his side to send Australia to the hurt locker to win Saturday’s World Cup final after making them sweat for their group-stage victory.

The Kiwi Ferns were edged out 10-8 by the back-to-back champions in their previous meeting 10 days ago but the competition’s most successful side are bidding for revenge and a fourth title at Old Trafford.

New Zealand dumped England out at the semi-final stage to continue their record of featuring in all six women’s Rugby League World Cup finals but the Jillaroos are firm favourites to join them on three titles by beating them this weekend.

Australia romped past Papua New Guinea 82-0 in their last four fixture but Henry believes his side can prosper after digging deep to beat the hosts 20-6 in a physical battle on Monday night in York.

Henry said: “We are pretty confident, but we are going to have to go out there and play a really good game to beat a classy Australian side.

“You try and keep your players healthy, and we’ve been able to do that even though we’ve had some really tough encounters against Australia and England.

“Our S&C (strength and conditioning) team have done a great job in preparing our ladies and getting them ready for every single game.

“I think the path we have been on suits us better than anyone else, we will be match-hardened and ready to play a gruelling encounter.

“That’s where we want to play the game, we want to really put a lot of pressure on them and make it uncomfortable for them.

“They scored 15 tries on Monday and I would rather score five and have a really good tough game in preparation for this World Cup final.”

Henry admitted his side were buoyed by their first showing against the Jillaroos but has urged them to finish the job when they get the chance at the Theatre of Dreams.

He added: “We took a lot of confidence out of the game just over a week ago. The main thing for us was our execution on a lot of our attack plays.

“We are creating enough opportunities; we just haven’t been able to get the polish on completing them. That’s probably the biggest thing for us.”

New Zealand have already been celebrating ahead of the final after half-back Raecene McGregor was announced as the winner of the 2022 Golden Boot, awarded to the world’s best player.

However, Henry hopes a fantastic year for the Sydney Roosters star, which saw her crowned the NRLW’s best player, still has one final flourish remaining.

He explained: “We’ve had a really good week and some really positive news. Lots of positive stuff happening around us but we are going to have to be really good this week to beat Australia.”

McGregor pulls the strings for the Kiwi Ferns on the right edge alongside the dynamic duo of second row Amber Hall and centre Mele Hufanga.

All three were named in the Rugby League World Cup Dream Team, which includes players from the men’s, women’s, wheelchair and physical disability tournaments.

Henry knows Australia will have been scratching their heads over how to nullify their biggest threats but has urged his side to hammer home their physical dominance over Brad Donald’s Jillaroos.

He said: “The forwards see it as an opportunity to go after the Australian team. Talking to a few of them, they are really excited to get in there and mix it with them. We can’t wait to front up.

“Raecene McGregor and Amber [Hall] are on that side and those two by themselves are a massive threat. Then you throw in Mele Hufanga, they are massive strike weapons for us.

“With [full-back] Apii Nicholls coming out the back, it’s pretty hard to handle. Australia will obviously have a plan but what our left edge isn’t getting the credit for is the tough work they are doing to get out of our own half.”