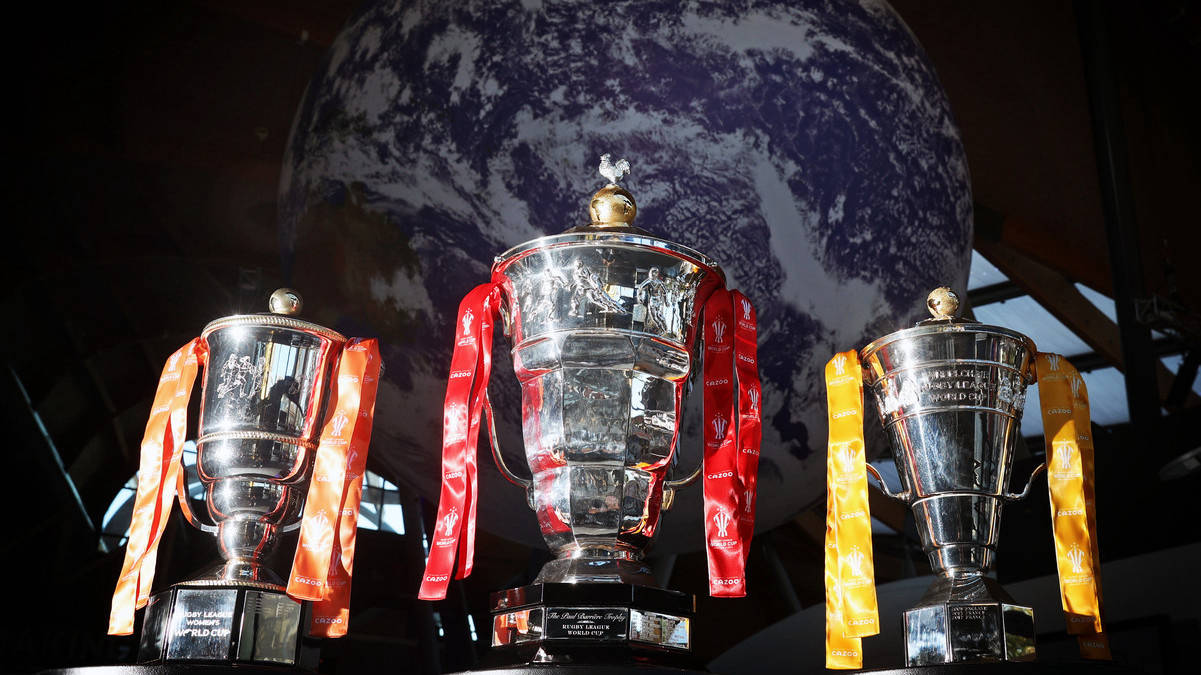 Hot on the heels of the announcement of the men’s, women’s and wheelchair teams of the tournament, Rugby League World Cup 2021 (RLWC2021) has today revealed which stars have made selection for the Dream Team.

England’s Seb Bechara and Jack Brown, both of whom are expected to pull on an England shirt in Friday’s wheelchair final against France, have made selection onto the 17-player dream team, alongside compatriot George Williams from the men’s tournament.

Josh Addo-Carr, who’s try celebrations have lit up the tournament no less than 12 times to date, is on the team, alongside Australia’s Tarryn Aikin and Cameron Murray, while Bryce Crane also makes selection following his outstanding performance in the Physical Disability Rugby League world cup.

New Zealand also have good representation in the Dream Team, with IRL Golden Boot winners Joey Manu and Raecene McGregor making selection alongside Ferns Amber Hall and Mele Hufanga who both played pivotal roles in keeping England women out of the finals in their semi-final clash.

The French wheelchair team who have dominated the tournament so far have two players selected in Lionel Alazard and Jeremy Bourson, with Samoa matching with two players from the men’s tournament with Jarome Luai and Tim Lafai both making selection.

“Congratulations to all our Dream Team players on their selection – not only have they established themselves as the standout players of the Rugby League World Cup 2021 but they can also consider themselves the greatest rugby league players in the world right now.

“It’s great to see representation from across the nations, and it’s a real demonstration of the inclusivity of the tournament to to see Bryce Crane selected following his performance in the Physical Disability Rugby League world cup showcase event, where he won both the broadcasters and the players vote for player of the tournament.

“As we approach the final matches of the tournament, I’d like to thank the panel members for their votes and wish the six teams involved in the finals the very best of luck.”

With finals taking place in Manchester this Friday 18th, and Saturday 19th November, fans can still witness history, as the men’s, women’s, and wheelchair World Champions will be crowned. To secure your tickets, visit https://www.rlwc2021.com/tickets