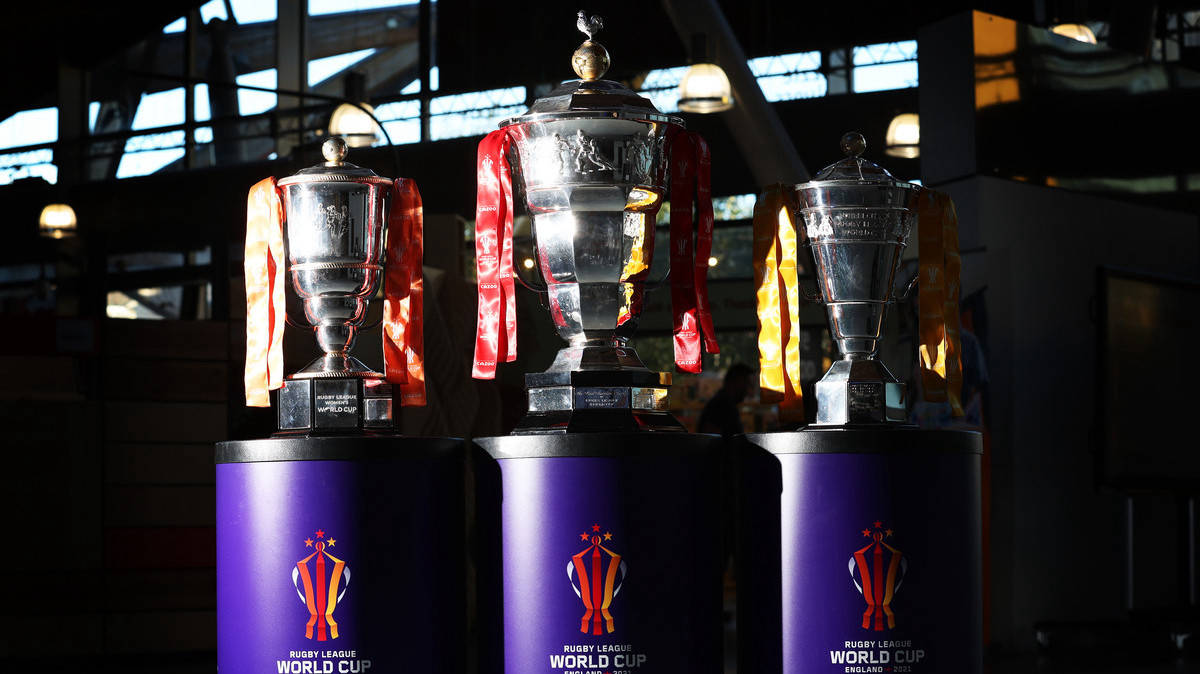 Rugby League World Cup 2021 has announced the Match Officials who will take charge of the tournament’s three prestigious finals in Manchester this weekend.

The three finals will kick off at Manchester Central on Friday evening with a clash between England and France in a repeat of the 2013 and 2017 Wheelchair World Cup finals. Two-time winners France will be hoping to make it a hat-trick of titles while England will be looking to avenge their agonising defeat in 2017, and win their second title.

Ollie Cruickshank and Laurent Abrial will serve as attack and defence referee’s respectively with David Butler and David Roig the in-goal referees. Steve Hewson will be reserve official.

This will be followed by a spectacular double header at Old Trafford with the women’s final up first.

Belinda Sharpe will be in charge as Australia and New Zealand meet in a clash of the southern hemisphere giants and she will be supported by Wyatt Raymond and Darian Furner as touch judges. Reserve referee will be Kasey Badger and video referee will be Adam Gee.

The men’s final between Australia and Samoa will be officiated by Ashley Klein, who will take charge of a second World Cup final, having previously done so in 2008. Jack Smith and Warren Turley will be touch judges and the video referee will be Chris Kendal. Reserve official will be Gerard Sutton.

“Just like for the players and staff from all teams this will be a hugely proud day for our Match Officials and one of the highlights of their career.

“The standard of refereeing throughout Rugby League World Cup 2021 has been nothing short of outstanding and I’m sure we will see the same in our three finals in Manchester this weekend.

“I would like to congratulate all of our officials involved over the course of the weekend. This is an enormous achievement and one they should be immensely proud of.”