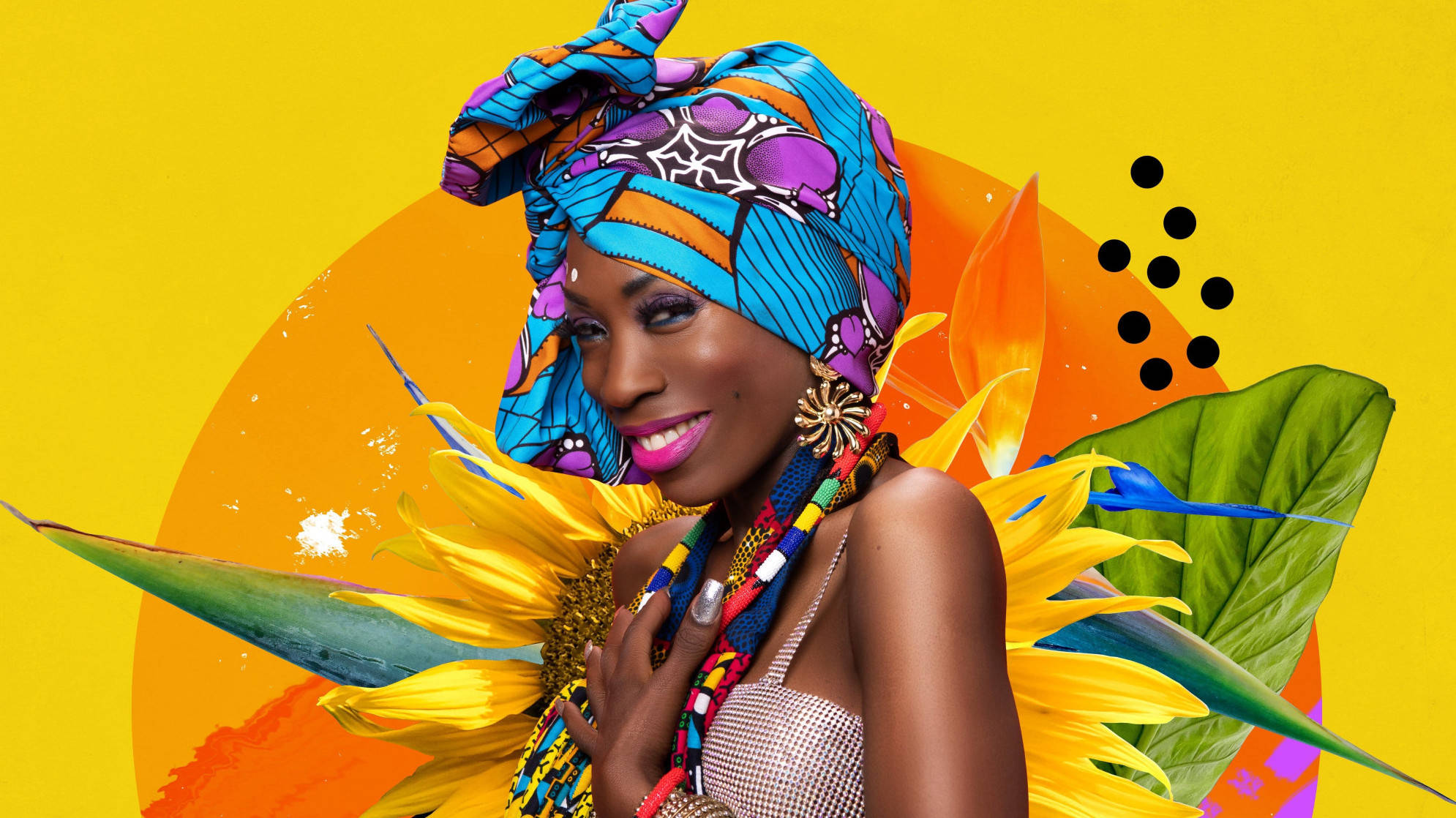 The Rugby League World Cup 2021 has showcased the very best that the sport has to offer, with a historic tournament celebrating the men’s, women’s and wheelchair events coming to an exciting climax this weekend (18-19th November).

The wheelchair final will take place on Friday night as hosts England aim to beat current holders France in front of a sellout crowd at Manchester Central.

The double-header final at Manchester’s Old Trafford Stadium will be the first of its kind, with holders of the women’s trophy Australia taking on New Zealand in the women’s final, followed by what promises to be an enthralling encounter as first-time finalists Samoa look to dethrone Australia in the men’s competition.

Small’s half-time performance will precede the arrival of rugby league legend Kevin Sinfield, who is set to complete his epic 7th ultra-marathon in as many days to raise awareness for Motor Neurone Disease, which his dear friend and former teammate Rob Burrow is currently battling with.

“We are really pleased to be able to announce that Heather Small will be performing at Saturday’s historic double-header final. Manchester is the home of all three of our finals so it's fitting that we celebrate this historic occasion.

“The players from all of the competing nations have given fans incredible entertainment over the last four weeks, and we are set for two fantastic finals on Saturday. The entertainment on the pitch is sure to be matched by Heather, who is a true performer, and someone we are all really excited to being part of history as RLWC2021 crowns its men’s and women’s winners.”

Heather Small spoke about her joy at performing at the final:

“It’s an absolute privilege to perform at the Rugby League World Cup final – I can’t wait. It’s been an incredible tournament so far, both on and off the pitch, with some wonderful stories, so to be asked to be part of the party atmosphere for the final celebrations at Old Trafford is really special to me.”