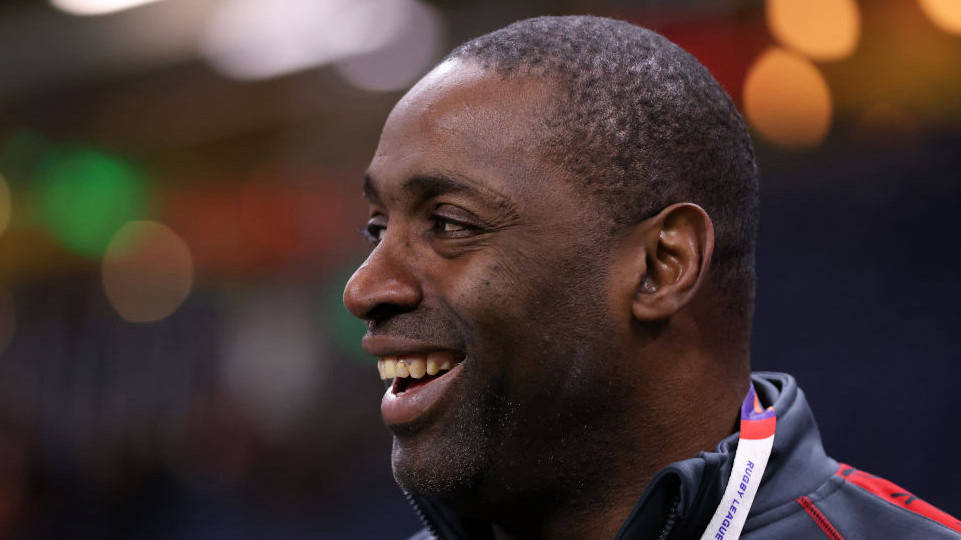 Craig Richards insists anything but Rugby League World Cup 2021 glory would be a disappointment for England as they prepare for a tantalising semi-final with New Zealand.

Victory would take the Lionesses through to what would be a first-ever final as well as banishing memories of a heavy defeat against the Kiwi Ferns at the same stage five years ago.

Richards is braced for a tough challenge against the three-time winners but his side are determined to make history.

He said: “For us, nothing but winning the World Cup is good enough.

“Getting to a semi-final and putting up a good fight – that is ok, but we are really determined and worked hard to win the tournament, not just a couple of games.

“There is a real determination in the camp, and you get that from winning three games, but for us it is gradual build and we will take that confidence into the game tomorrow and hopefully get the result we feel we deserve.

“I feel as though we have got everything right, we have managed to rest some key players and I feel like we are peaking at the right time.

England have reached the semi-final stage of the last three World Cups but are yet to make the next step.

And Richards hopes the mouth-watering prospect of a final at Old Trafford will provide an extra incentive for his talented squad.

“We have spent four years dreaming of getting to a final and winning it, and all of our training has been geared up to that,” he added.

“A home World Cup is probably something everybody dreams of. It is great to go to other countries but to have it on home soil and come to great stadiums like this one in York - I think a home World Cup will make winning it more special.

“1.2 million watched our last game and we hope there are lots of young girls who are inspired to take up the sport, and I would implore them to do that – you will not regret it.

“Our number one goal is obviously to win the World Cup, but number two we want to inspire that next level of girls to come and take up this sport.”

England captain Emily Rudge is well aware of the team’s record at the last-four stage but does not want the current crop to be burdened by history on Monday night.

“Our record is definitely something we have thought about,” she said. “We want to go that one step further this time and that has always been the end goal - to win the World Cup.

“We are not here just to lose in the semi-finals again. Winning the competition it has always been our end goal and that is something we are trying to achieve tomorrow.

“We are in a World Cup semi-final, there is always going to be pressure and probably quite a lot of that is pressure we put on ourselves.

“But actually, it being a home World Cup has been really nice – having the crowd and the atmosphere behind us has been incredible.

“It does give us a boost on the field and I think performances have shown that. I am looking forward to the crowd here tomorrow.”