Bromwich: Semi-final defeat will be too painful to watch back 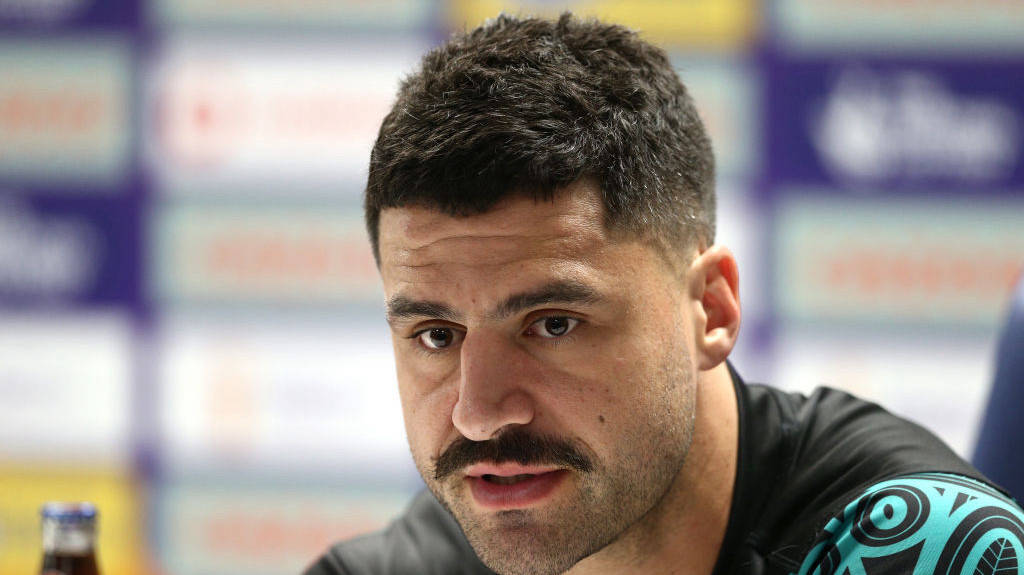 Bromwich: Semi-final defeat will be too painful to watch back

By Paul Martin at Elland Road

Jesse Bromwich admitted it will be too painful to watch back New Zealand's agonising semi-final defeat to Australia after his side were unable to capitalise on the perfect first half.

The Kiwis carried out their game plan almost to the letter in the opening 40 minutes, which they ended with a 14-10 lead to raise hopes of a statement victory.

But they were kept at bay by the Kangaroos in the second half and Cameron Murray’s try proved decisive as Australia turned the match on its head to triumph 16-10 and book their place in next weekend’s final.

“I don’t think many of the boys will watch that back,” he said. “[There were] a couple of moments we would like back but it’s all done now.

“We all spoke beforehand about how the way we start games is really important for us.

“Through the tournament we haven’t done so well but we nailed it tonight. We started really fast, our discipline was really good and we ground them down.

“The whole first half was the perfect half for us and what we did in that first half is a really good gameplan for whoever plays them [Australia] next week.

READ MORE: Maguire - Kiwis are closing the gap on Kangaroos

“If we came out and did that in the second half, we could be talking about a different result but it’s easy to look back and talk about it.

“We’re just devastated. I’m really proud of the boys and their efforts but it’s really disappointing.

“We came over here with the intention of winning the tournament and to fall short like this is pretty heartbreaking.”

? You can't get much closer

The Kiwis drew first blood in Leeds through Jahrome Hughes and though Australia hit back through Josh Addo-Carr and Valentine Holmes, Dylan Brown’s score late in the first half ensured they went in with the advantage.

The first of two disallowed Peta Hiku tries proved a turning point early in the second half, with an offside call against Jordan Rapana meaning a potential 10-point lead soon became a two-point deficit when Murray darted over in the 55th minute.

Hiku saw another effort chalked off late on, grounding the ball on the touchline following Hughes’ grubber kick, but Bromwich believes his side’s determined effort gives them plenty to be encouraged by as they look to the future.

“We’ve really bridged that gap,” he said. “We beat them [Australia] in 2018, tonight we were really close and we could have won again.

“2017 was a dark place for New Zealand rugby league but Madge [Michael Maguire] has turned the place around. He has brought passionate coaching and we’re playing in the style we want to play.

“We have to give a lot of credit to him and the coaching staff for where we are now. The jersey and New Zealand rugby league are definitely in the right place.”