McMeeken ready to seize his chance against resurgent Samoa 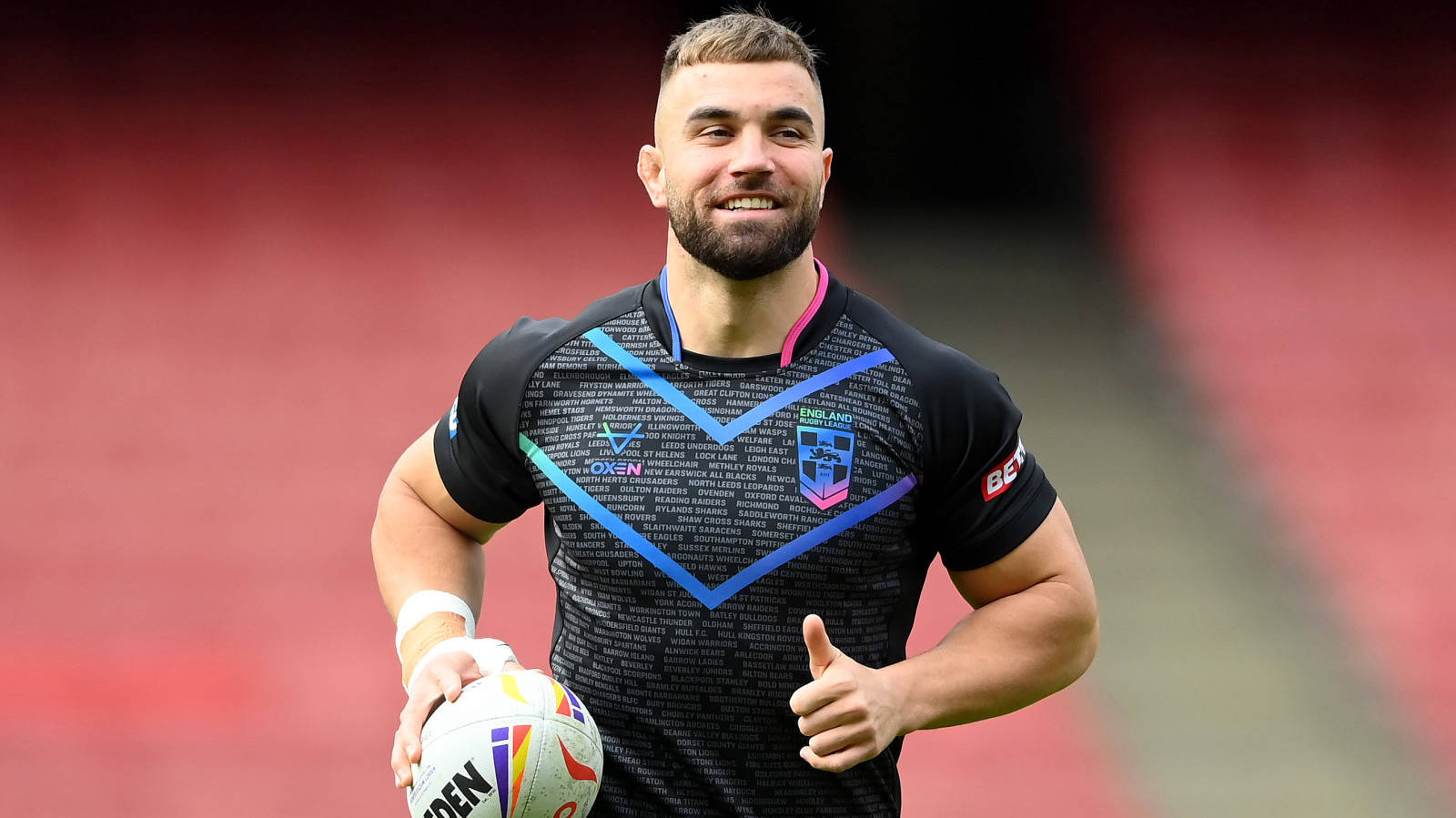 McMeeken ready to seize his chance against resurgent Samoa

England second row Mike McMeeken knows their semi-final rematch with Samoa will be far from another walk in the park.

The Catalan Dragons ace started the 60-6 demolition at St James’ Park that kickstarted England’s tournament in fine style having gone into the game as underdogs against their star-studded opponents.

Samoa only had two sessions before the first England game and have since swatted aside Greece and France before coming out on top against Tonga, winning a thrilling quarter-final 20-18 to reach their first ever Rugby League World Cup semi-final.

John Bateman’s return from suspension has relegated McMeeken to a bench role of late but the Basingstoke boy will not be taking the opposition lightly, despite that result a month ago, when he comes on.

He said: "We've not looked back at that [Samoa] game and thought it's going to be a walk in the park.

“We know that we've got a tough game against them. They're up for it and we're up for it. We've not really looked back and thought, 'We've beat them by how many points?'

“I don't know who's writing them off but it's certainly not us. We're not that type of group that will be complacent and write a team off before we even step onto the field.

“Whoever is writing them off I don't think has watched them.

"[That game] was maybe four weeks ago, but it feels like seven, eight weeks. A lot has happened in a small amount of time, and as you see with the Samoan side they've got their bearings and have put some real good performances on.

"They're rightfully in the position that they are to play against us. We know we're in a knockout game against Samoa and it's going to be a tough game.”

McMeeken was part of the England side that lost in the 2017 World Cup final but despite not making it onto the pitch beyond the quarter-final win over Papua New Guinea, the 28-year-old believes his experience Down Under will come to the fore this time around on home soil.

He added: “Whether I knew at the time or not, I know now that I've taken a lot of experience from that and knowledge from players that were in that squad, a few of them are still in now.”

England suffered an agonising 6-0 defeat to Australia in the final five years ago and McMeeken believes coming up just short then is an added motivation now, especially with five of Wayne Bennett’s 17 on that day in Wane’s squad for Saturday.

He explained: "It gave us as a group a lot of hunger to get back there.

“We were so close last World Cup to getting the win, but this time around it's on home soil in England. It's an extra-special feeling."

The former Castleford Tigers man cannot wait for his second trip to the Emirates, although he is expecting a slightly different experience to the one he had when watching Stoke get hammered by Arsenal a decade ago.

He said: “It’s a great stadium and I know there will be fair few fans in and it’s going to be a good game for it, what a great place to have a semi-final.

“A friend at Arsenal managed to sort me and my brother tickets out, my dad is a Stoke fan so were rooting for them but they got pumped in the end.

“It was some time ago but back then it was a great atmosphere and hopefully it will be the same again tomorrow.”