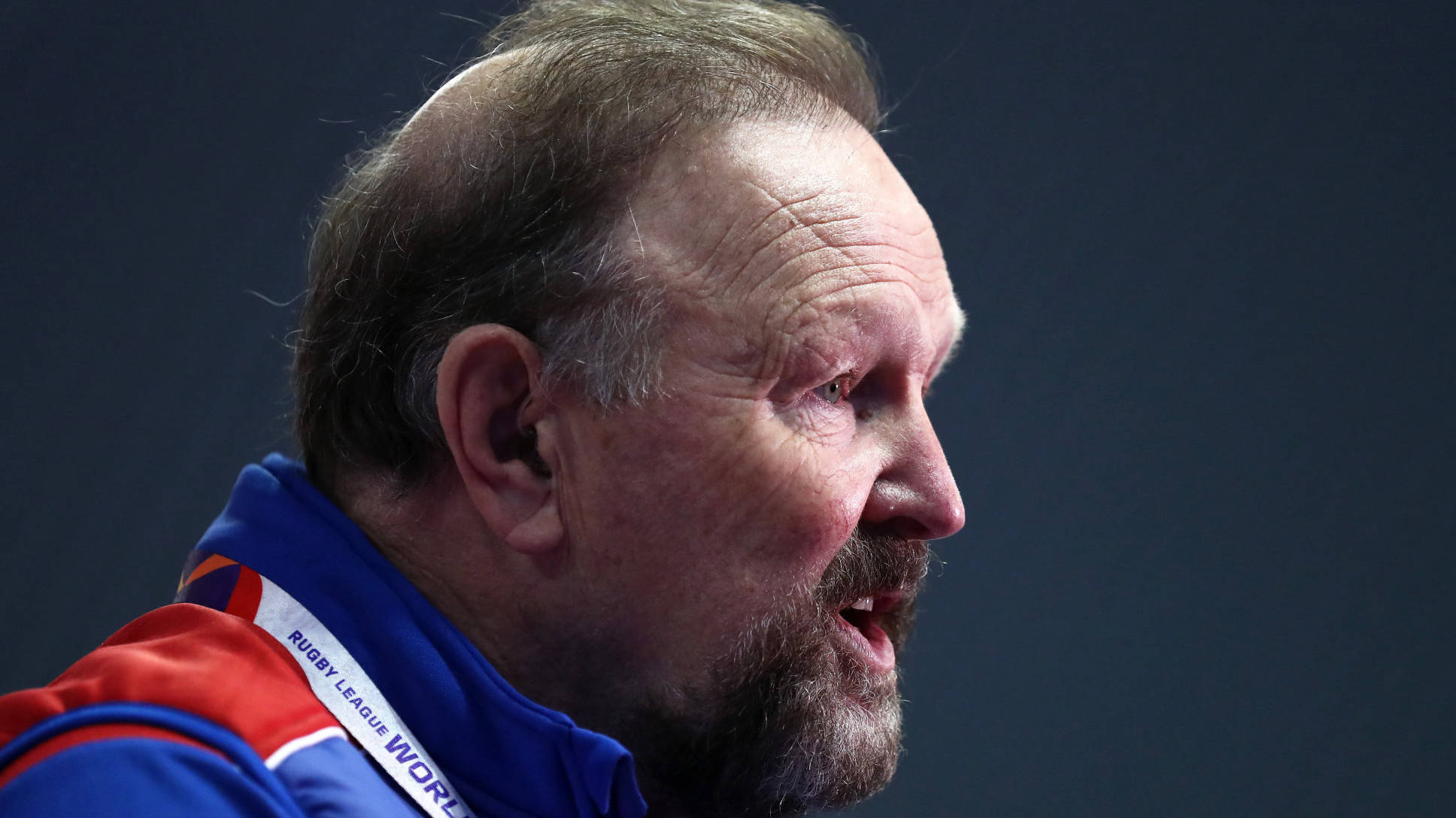 USA coach Geoff Mason knows champions France are stiff opposition but refused to rule out an upset as the debutants bid to make the semi-finals.

The Hawks marked their wheelchair Rugby League World Cup debut with a stunning win over Scotland first up but lost out to Wales in their second fixture to leave Group B wide open.

France have already secured their last-four spot and are set to top the group with Wales set to join them if they beat Scotland and USA fail to shock Les Chanticleers in York on Thursday.

However, a Scotland win over the Dragons would most likely leave three teams on one win so it could come down to a thrilling points difference battle to see who gets the chance to face hosts and favourites England for a place in the final.

Mason said: “I want to put some people in and give them a game against France.

“You never know what happens and we’ll take each play as it comes against France.

“I think the wheelchair game has so much potential over there. I’ve got seven veterans on this team.

“We think military installations and colleges are fertile ground but if we can get some sponsorship, we have a great chance to grow this sport in America. People will take to it.”

Captain Jeff Townsend agreed with his coach that the sport can explode across mainland America after a stunning debut at this tournament with the sport making waves on social media.

He said: “Each one of the 11 players that live in the USA - we see ourselves as ambassadors for the sport.

“We want to start a team in our community, we want 6-8 teams along the eastern seaboard.”

France may already be guaranteed to progress but the back-to-back champions are not prepared to rest on their laurels, according to player Arno Vargas.

He said: “We didn’t hit our best level against Scotland. So we have a lot more to come and need to work hard against USA.

“The next steps in this competition will be really important and we know we have to step-up in the latter stages.”