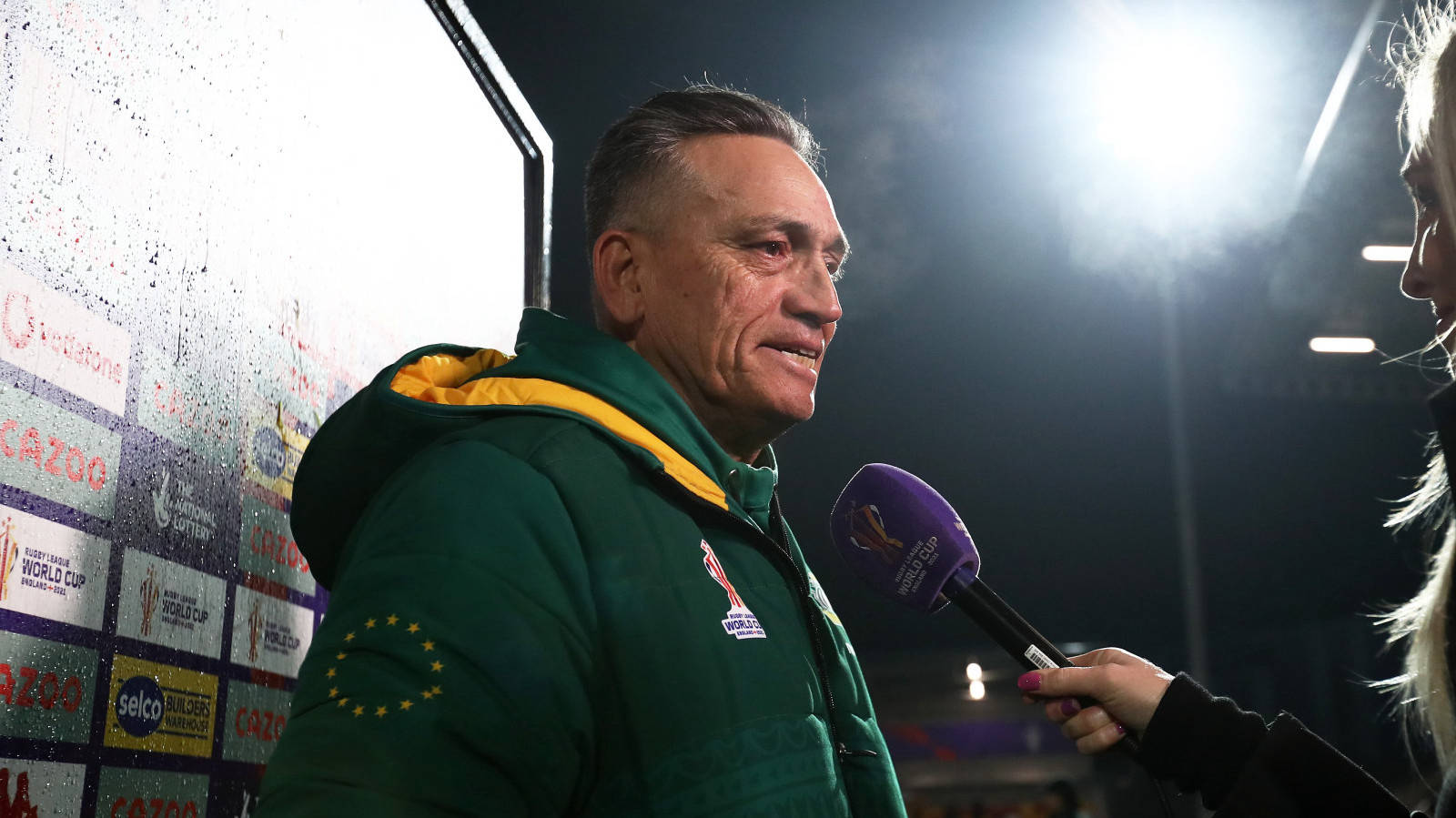 Cook Islands head coach Rusty Matua revealed pride is the driving factor for his team ahead of their clash with France.

The two sides will be battling for their first win of the tournament following successive defeats against New Zealand and Australia in the opening rounds.

But Matua has his eyes set on more than a win, stating that his team will be playing not just for their nation but for 'mana' this time round.

He said: "The goal is to get a win in the tournament and there's no doubt France will be in exactly the same position as us.

"So that is going to be a cracking game to finish things off.

"But there's also lots of pride to play for in that last game, we call it 'mana', it's integrity and it's honour.

"Against New Zealand, we needed to show guts for each other, and that rising intensity came through better discipline and trying to have a bit of fun.

“That second half was some of the best prep that team could have had ahead of the Cook Islands."

France head coach Vincent Baloup has kept his focus on rest and recovery ahead of his team's final battle.

With the next World Cup taking place on French soil, Les Chanticleers will want to prove a point in their final game of the tournament.

And with their lone World Cup victory against Tonga back in 2008, Baloup is eager to shake off any injury worries and bow out with a final flourish in York.

He said: "We've had to assess a lot. Quite a few of the girls took big hits against Australia and that will be our first order of business.

"All of our girls are fully amateur so we're not used to these short recovery times between fixtures so rest is a big focus for us.

"The focus ahead of the next game is recovery and then working hard. Looking at the analysis and applying that for the Cook Islands game.

"We want to hold our heads high and do the jersey proud for the rest of the competition." 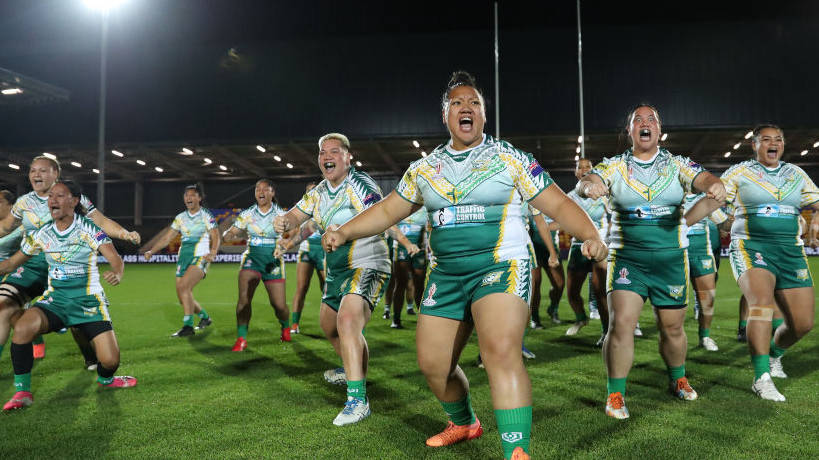 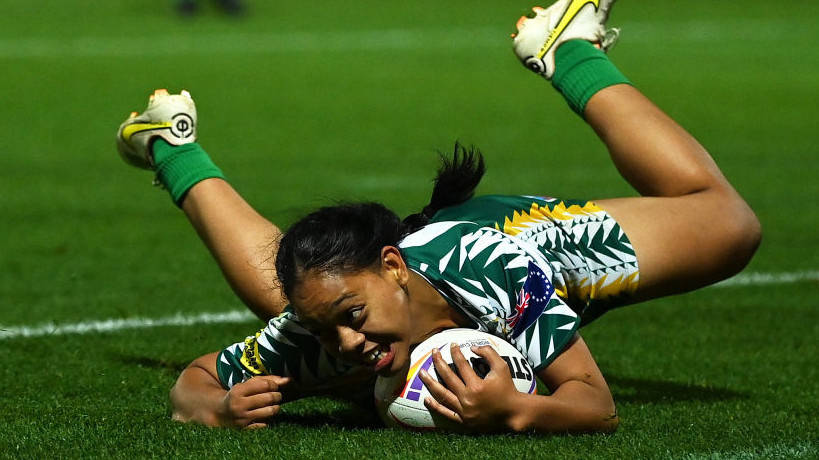 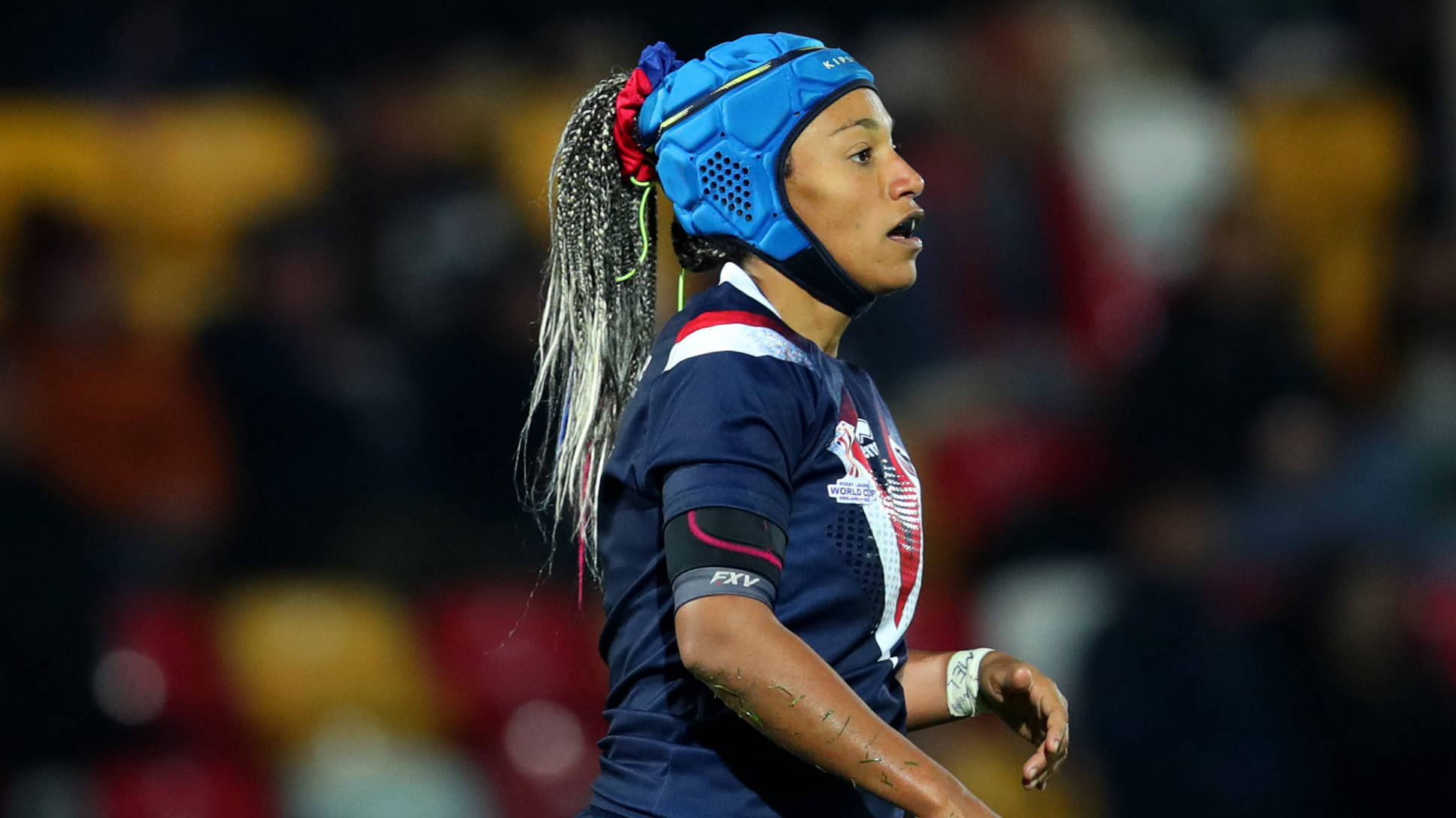 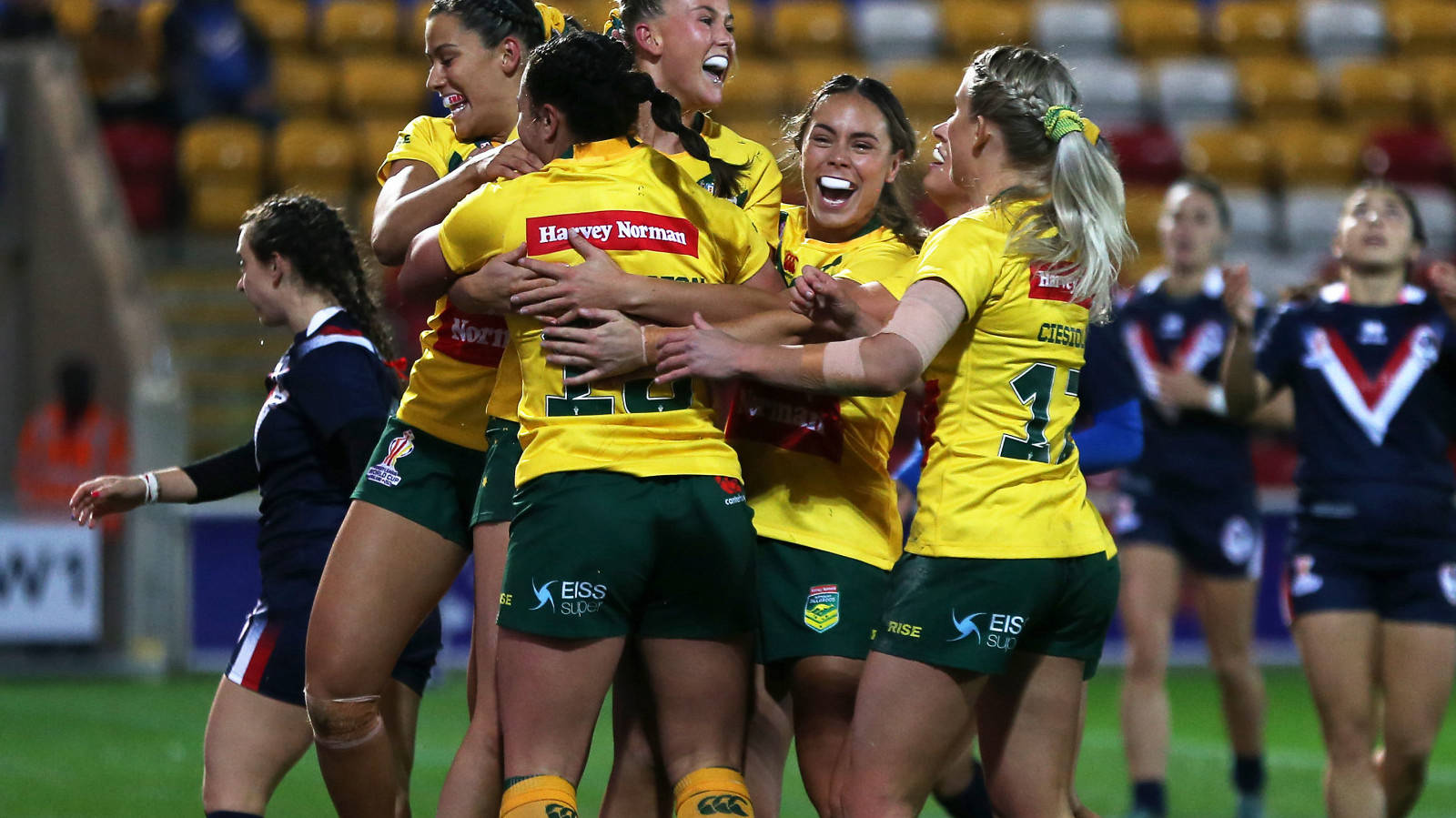