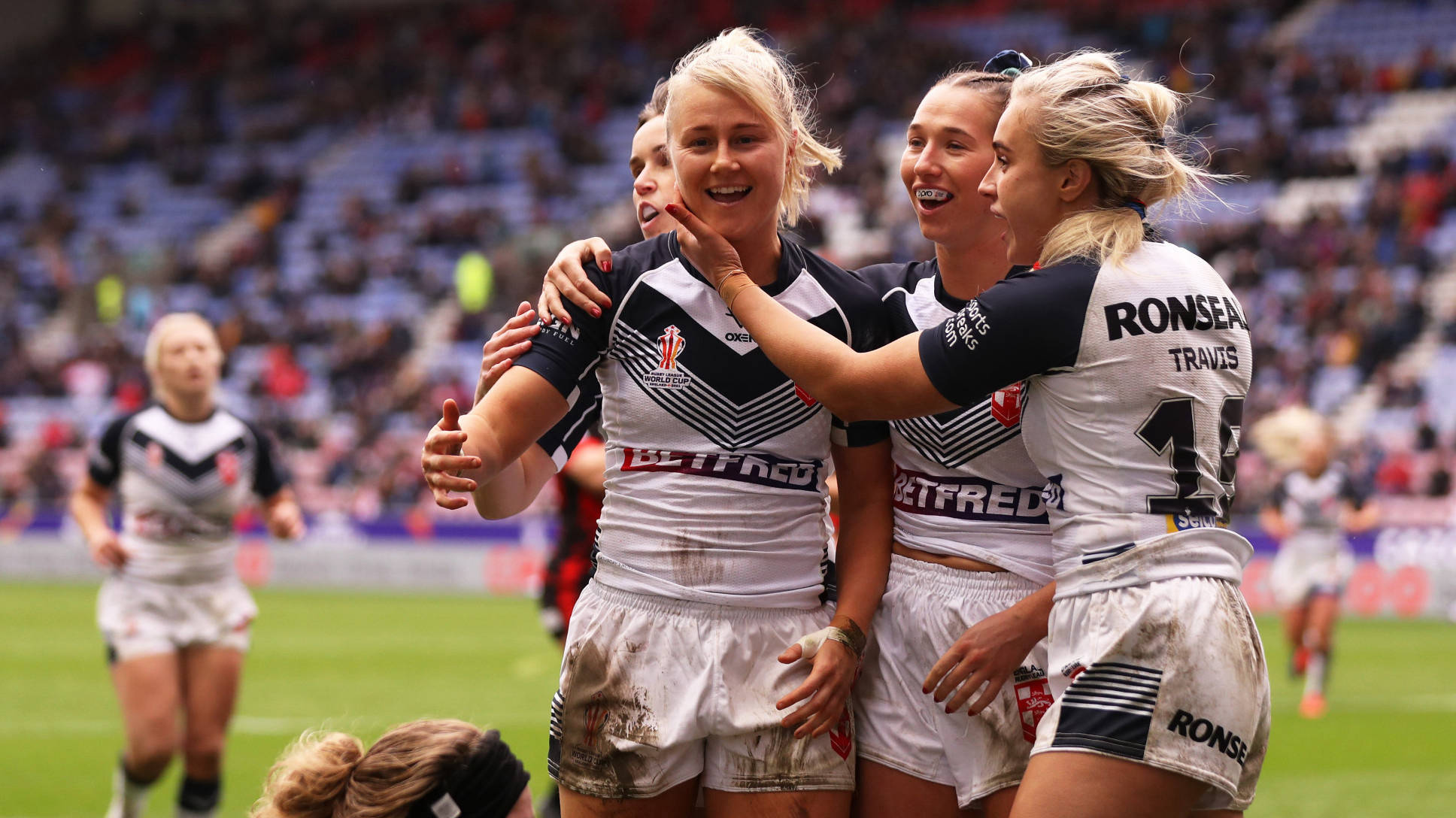 Richards admitted that the Lionesses will need a tough battle to prepare ahead of their semi-final clash with either Australia or New Zealand.

And the coach thinks the undefeated Orchids will provide the much-needed opportunity to knuckle down and work hard.

"I hope Papua New Guinea is a tough game," he said.

"We want to win, obviously, but we need a tight game, we need a tough game. And I think they will give us that.

"For, us it's not just about winning games, it's a tournament and we need to be tested a little bit more than what have had.

"And I'm not trying to be disrespectful to the two teams we have played but a really close game, a really good arm wrestle would do us a world of good.

What's been your favourite #EnglandRL moment so far from @RLWC2021?

"It's very important to top the group. You're going to face either world number one, or world number two in those semi-finals and we don't know who's going to get their first place but it is going to be the most in form team of the two.

"It's going to be tough anyway so finishing top at least gives you the team that's finished second."

Papua New Guinea coach Ben Jeffries insists that the pressure will be on the host nation ahead of their final round tussle with England.

The Orchids have already reached the World Cup semi-finals following two powerful defeats over Canada and Brazil in Leeds and Hull.

Jeffries confirmed that his best side will head out to cause an upset against England, as they look to make it three wins from three.

He said: “We kept it in-house but going into the England game we always wanted to be two from two and already in the semi-final.

“There is no pressure from us, the pressure is all on them.

“There will be no resting players from us on Wednesday. Our best team we’ll go on the pitch.

“They’ll be a few selection headaches for me ahead of England but that is how we want it.

“I don’t think we’ve got too many major injuries so, we’ll put our best foot forward.

“England are one of the best teams in the world but we’re here to compete."