What are the teams for Canada v Brazil women at the Rugby League World Cup? 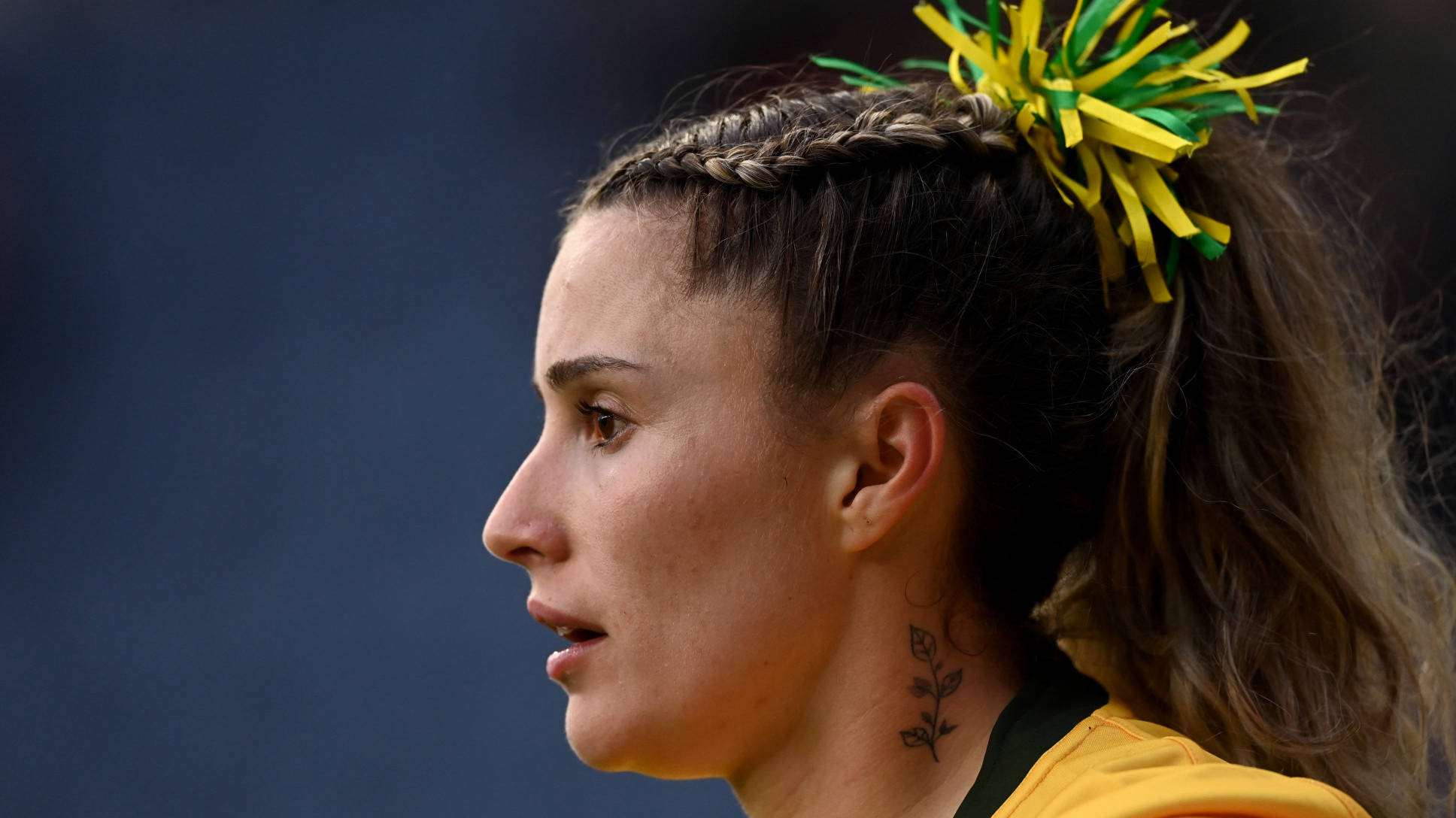 What are the teams for Canada v Brazil women at the Rugby League World Cup?

Brazil captain Maria Graf returns to the line-up for their final World Cup fixture against Canada as the Amazonas look to end on a high on Wednesday.

Paul Grundy’s debutants lost 70-0 to Papua New Guinea last time out with Graf sitting on the sidelines after picking up a one-game suspension for tripping.

However, she is back in the halves and is joined in the 19-strong matchday squad by Tait Fernandes, the only other player to have represented Brazil in their first-ever fixture against Argentina in 2018.

Canada are also looking to bow out with a win after the 2017 semi-finalists missed out on replicating that achievement with a 54-4 defeat to England on Saturday.

Mike Castle makes four changes to his Ravens squad with Dani Franada, Sarah Maguire, Jade Menin and Ferris Sandboe coming into the side in Leeds.

It is uncharted territory for both sides as they have never faced each other before.

Canada are just the sixth different team that Brazil have ever faced.

The Ravens came into this tournament with high hopes having been losing semi-finalists on their 2017 debut but defeat to Papua New Guinea and England has cut short their progress.

The Amazonas had a crucial hit out in a 16-4 warm-up defeat to France before losing 72-4 to the hosts in the opening fixture. Paul Grundy’s side then went down 70-0 to the Orchids in Hull, ending their run of scoring in every game. 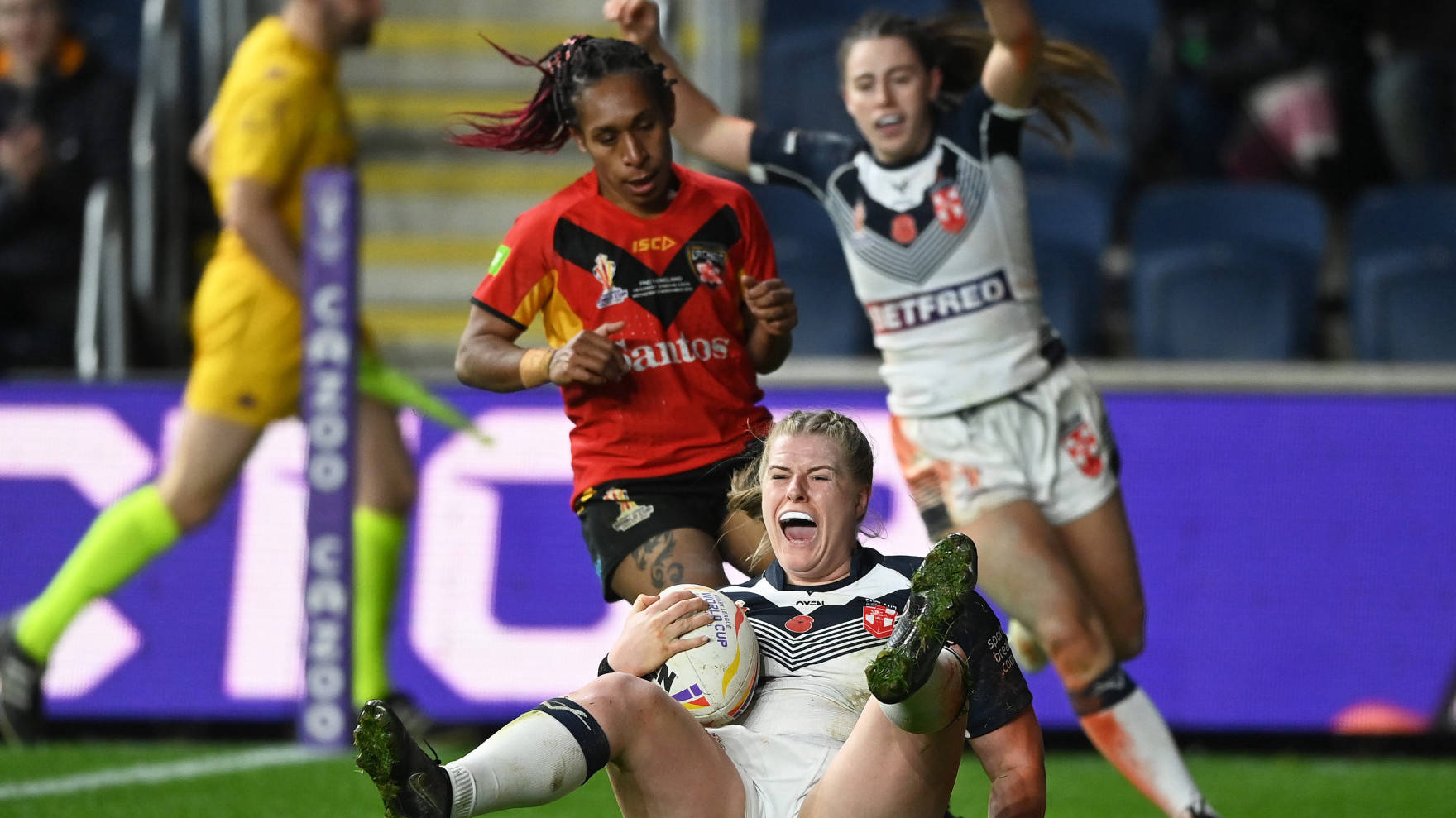 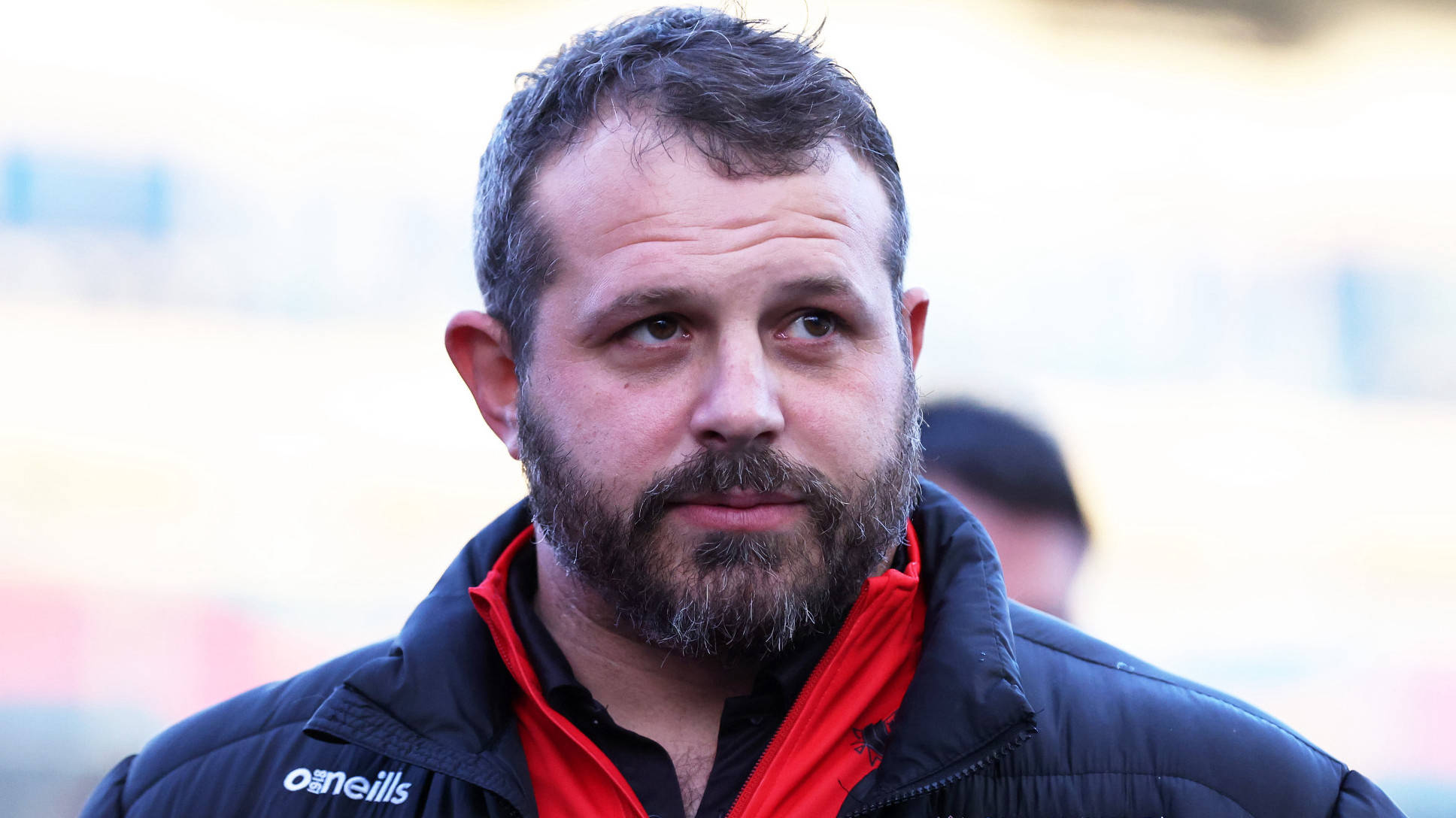 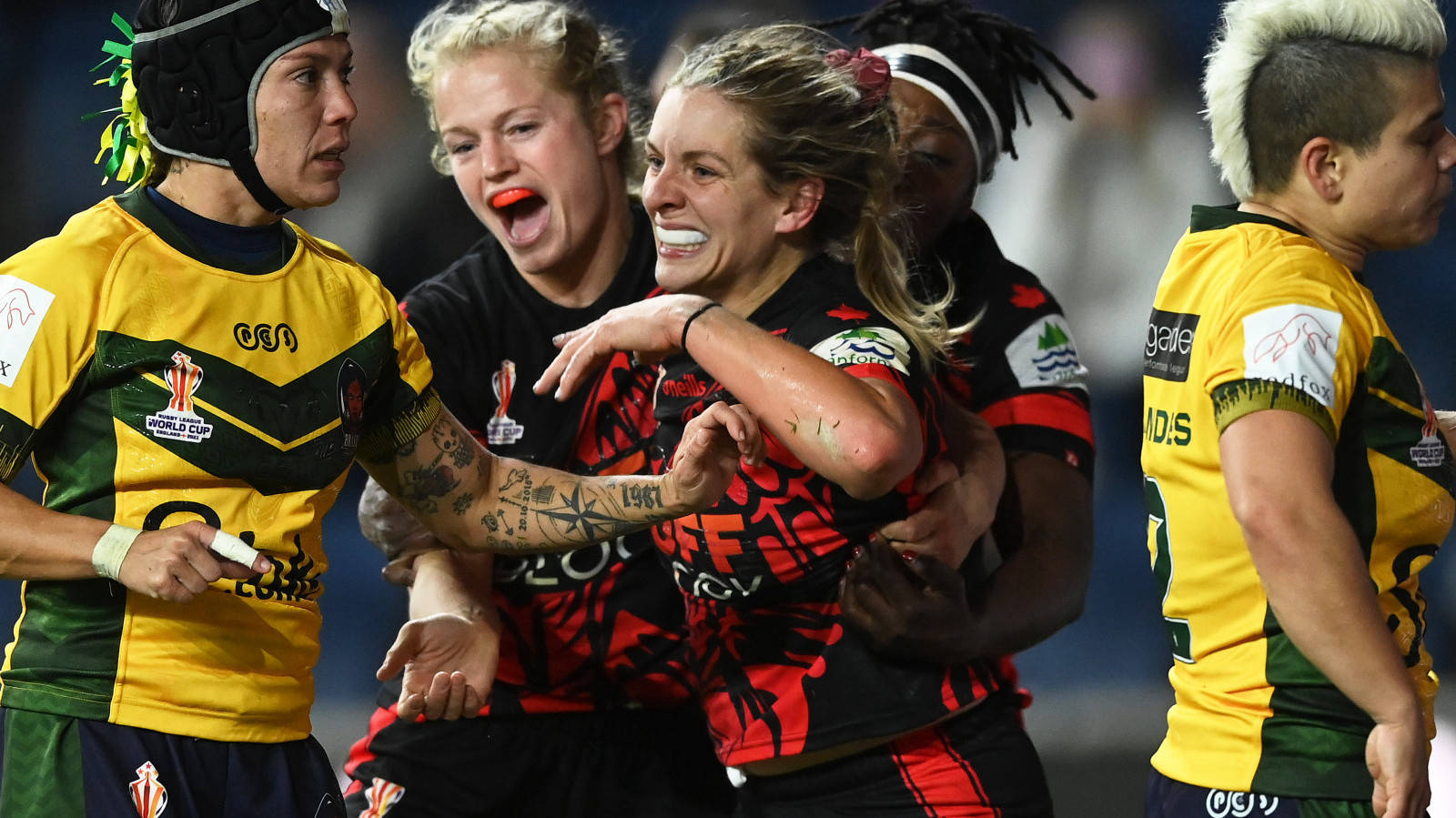 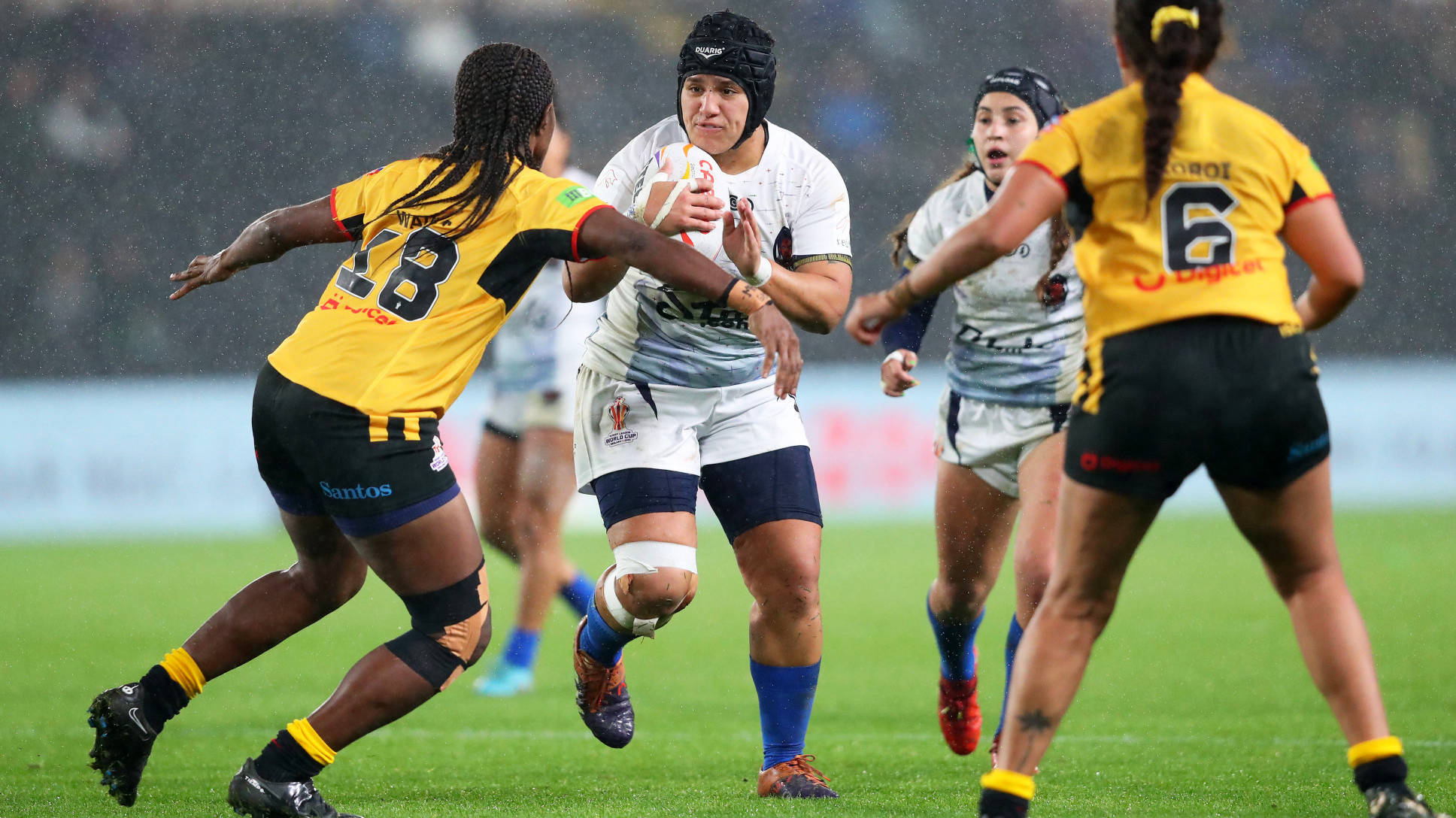