What are the teams for England v Papua New Guinea women at the Rugby League World Cup? 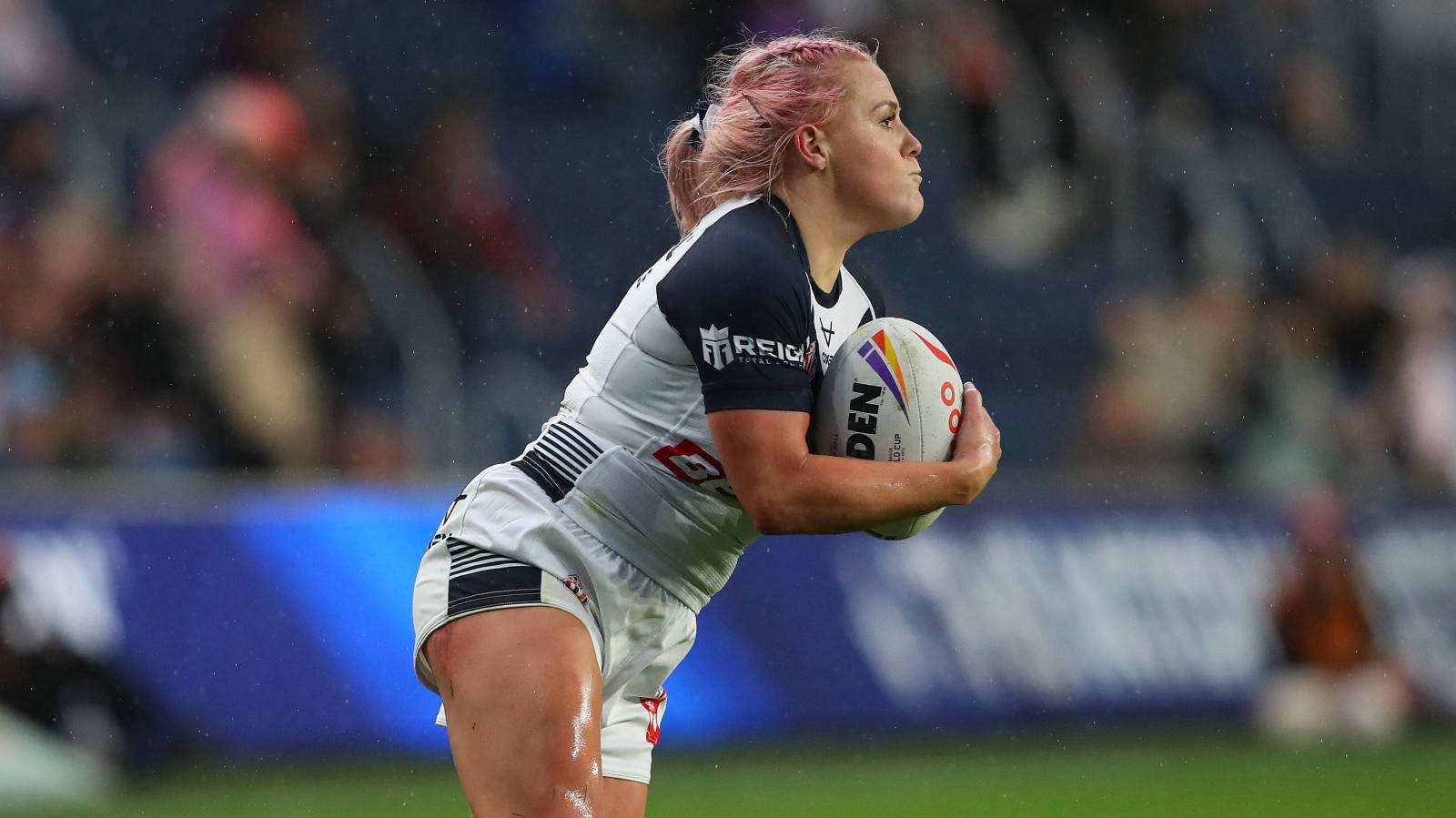 What are the teams for England v Papua New Guinea women at the Rugby League World Cup?

England head coach Craig Richards has brought back the big guns for the top-of-the-table shootout with Papua New Guinea on Wednesday.

The Lionesses beat Canada 54-4 to go two from two having beaten Brazil in the women’s World Cup opener.

Richards rested several high-profile stars after making seven changes against the Ravens but with Papua New Guinea beating the Amazonas to set up a Group A decider, the England coach has recalled Catlin Beevers, Jodie Cunningham, Grace Field, Amy Hardcastle and Zoe Harris.

The two unbeaten sides will meet at Headingley to determine who tops the group with Australia or New Zealand lying in wait in the last four.

Orchids coach Ben Jeffries has also shuffled his pack for the big one as he welcomes back Shellie Long, Lisa Marie Alu and Emily Veivers.

Despite scoring two tries against Brazil in Hull, there is no place for Leeds Rhinos’ Tara Moxon.

This will be the fourth meeting between the two sides with England carrying a 2-1 head-to-head advantage into the fixture in Leeds.

England won the opener 24-10 in Goroka before PNG secured a famous first victory by winning 20-16 in Port Moresby.

Papua New Guinea have scored 104 points in two games at this World Cup, 6.5 times as many as they registered in the whole of their 2017 campaign (16).

England brushed aside Brazil 72-4 before running away with things against Canada 54-4 in their opening group games and will look to set a marker down ahead of the semi-finals.

Papua New Guinea won their first ever World Cup fixture in their opener against Canada, prevailing 34-12 against the Ravens.

The Orchids backed that up with a 70-0 defeat of Brazil at MKM Stadium on Saturday with a super second-half showing seeing them rack up 52 unanswered points.