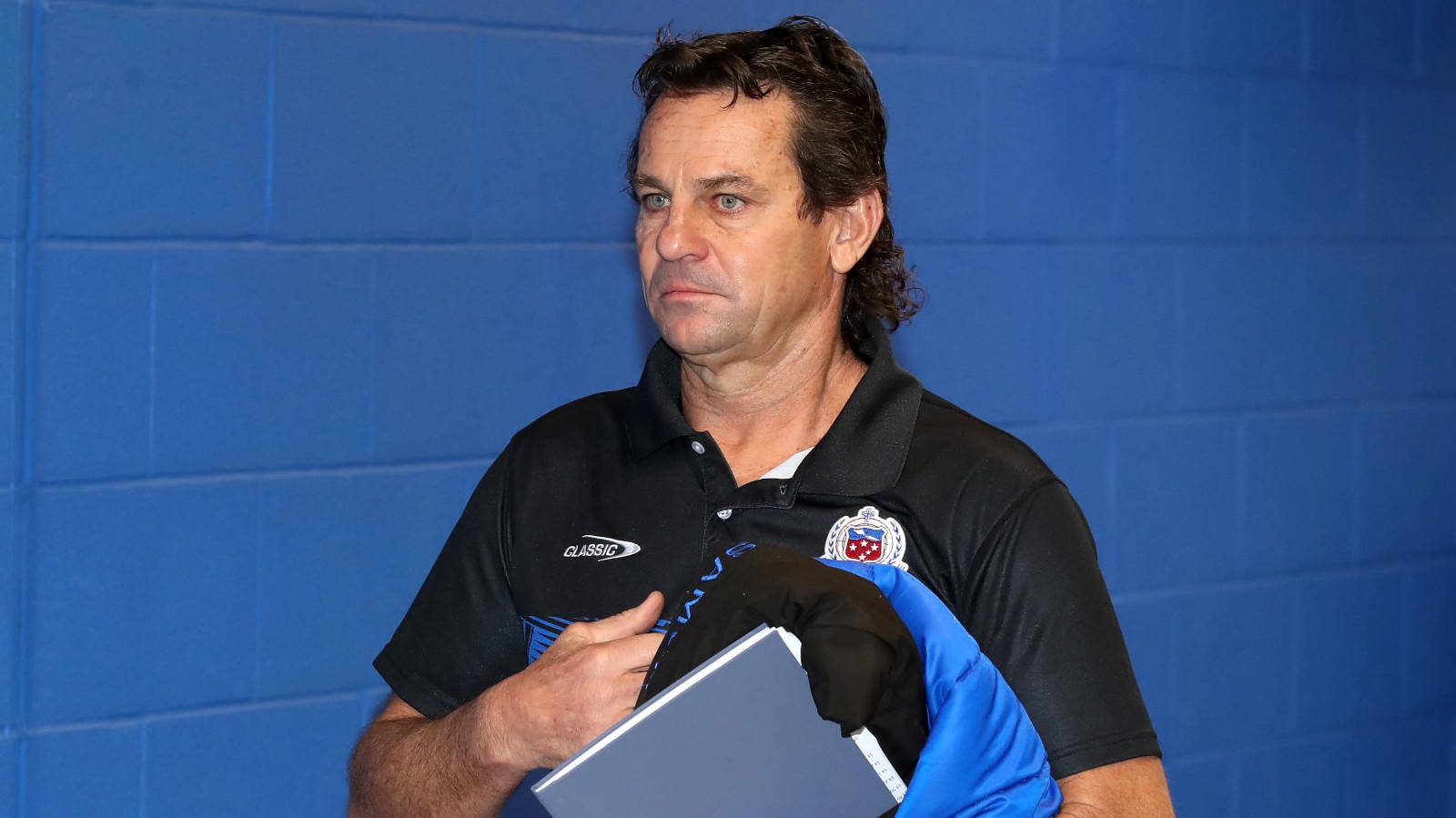 Samoa coach Matt Parish warned his side’s doubters that the most important game is the last one not the first as they booked a semi-final rematch with England after toppling Tonga 20-18.

Parish’s men were humbled 60-6 in the tournament’s opening fixture at St James’ Park but his star-studded side have come to the party since, brushing aside Greece and France before edging out their fellow Pacific Islanders in a humdinger at Halliwell Jones Stadium.

Although Samoa were always in front in Warrington, they were never comfortable as Tonga came at them time and again, Sione Katoa’s try making it a two-point game for the final nine minutes.

But the Group A runners-up were able to hold on to secure their first ever World Cup semi-final and an immediate shot at redemption against the hosts at the Emirates on Saturday.

Joseph Suaali'i with an incredible run to put Samoa in great position, before Brian To'o touches down to extend Samoa's lead.

Parish said: “The whole nation should be very proud of those young men who have just played footy.

“It’s all part of it, we were never going to be at our best first game.

“It’s about building through the tournament, obviously the scoreline wasn’t great [first time], things didn’t go our way and we lost three or four players.

“England were unreal, we were pretty ordinary. What more can we say about it, we’ve moved on.”

Parish heaped praise on teenage full-back Joseph Suaali’I who constantly got his side out of danger with some rampaging carries under pressure.

The Sydney Rooster predominantly plays on the wing at club level but has hugely impressed in the No.1 jumper on the international stage, making 231 metres and 74 post-contact, after turning down the lure of Australia to represent his Samoan heritage.

Parish added: “He’s been unbelievable for a 19-year-old kid and he’s enjoying the ride. He’s a pretty good 1 isn’t he. I think he’d be good in any position you put him in.

“He’s got a long career ahead of him which is going to be exciting to watch. He could have played for Australia so it’s very pleasing he committed to Samoa.

“It was his decision like all the boys. He’s got a remarkable career ahead of him if he can stay injury free. He’s got all the tools, certainly got the drive and got a good family who are over here.”

Parish has Castleford Tigers coach Lee Radford as one of his assistants and insists the Englishman has no problem plotting the downfall of his country at their home tournament.

He explained: “I don’t worry about criticism, I’m just proud of this group and what they’ve done. We’ve improved as the competition has gone on. I’ve got a lot of good coaches helping me.

“Lee Radford will be a big part of our preparations, it’s one of the reasons he’s there and I’m sure he’s looking forward to having another crack.

“He doesn’t seem to [mind going against his home nation].”