Crismanovich: Plenty to come from France but we aren't favourites 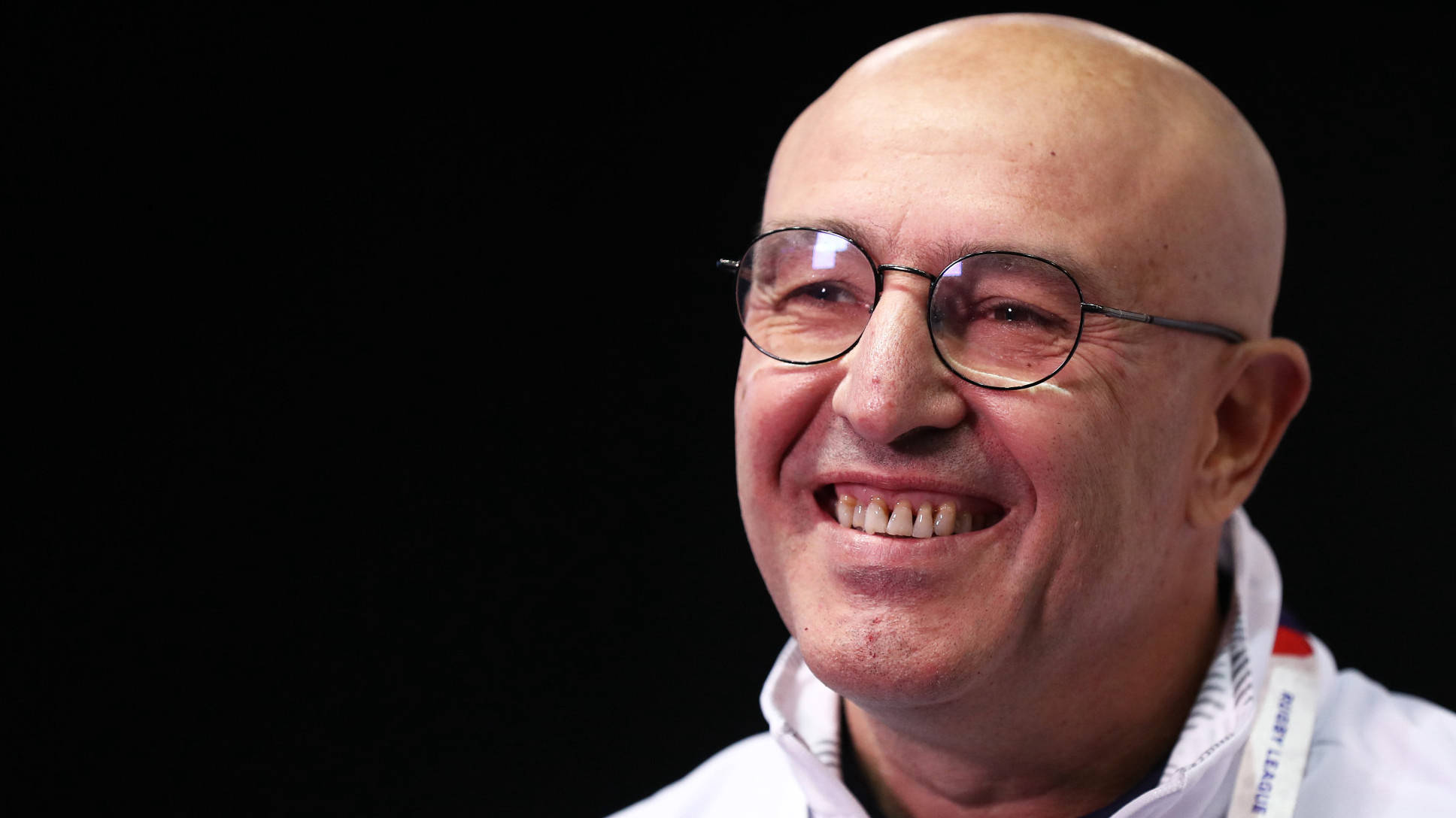 Crismanovich: Plenty to come from France but we aren't favourites

France head coach Sylvain Crismanovich revealed that his side are far from perfect despite an emphatic start to their quest for a third World Cup crown.

France thumped Wales 154-6 in their tournament opener on Friday but Crismanovich admitted there is plenty of talent in his side yet to take to the court ahead of their Group B clash with Scotland on Monday.

France catapulted themselves to the top of Group B with that victory, which was just four points short of their own world record for winning margin, but are not getting carried away with their chances after hosts England laid down a marker with a 38-6 victory over Australia at the Copper Box.

"We're now looking to reconnect ourselves as a team," Crismanovich said.

"I mean we have still only used eight players out of 12 so we have four players to still play throughout the next outing. We have more to give in the next two games.

"Internally we feel that England are bigger favourites than us overall because this is their home turf, so that's our outlook.

"We're just really happy to show younger people the sport of rugby league and to open their eyes on how it's a super inclusive sport.

"The other two French teams, the men and women, their stories might be over but they're writing their own history as well.

"We've had wishes of support from the women's team as we went to watch them play in York on Wednesday."

Meanwhile, Scotland captain Mike Mellon is confident that his team can fix their flaws and improve against France following a disheartening 62-41 loss to debutants USA.

The Bravehearts struggled to get going in the early stages of the match and battled hard to get back into contention, but the unknown USA proved too much on the day.

Mellon's squad face the world's No.1 side on Monday and he confirmed that their aim will be to improve on the fatal mistakes they made against the Hawks and provide a stern challenge for the reigning champions.

He said: "We had a slow start against the USA and conceded two tries early doors.

"But I would say we did pretty well sometimes forcing them to kick a lot and we did change the style of play for them in ways.

"We can fix that in the future so we're looking forward to the next match.

"Looking ahead, you want to win every game always and even though we know France are the world champs, if we can learn from them and improve on our defence, then that's what we will do.

"We want to improve and rectify any mistakes that we've made."