Papua New Guinea captain Rhyse Martin bemoaned the slow start that left his side's semi-final hopes in tatters inside half an hour of their 46-6 quarter-final loss to England.

The hosts, spurred on by a record last-eight crowd of 23,179 at Wigan’s DW Stadium, knocked the stuffing out of the Kumuls with Tommy Makinson completing a hat-trick inside 27 minutes as Shaun Wane’s men took an unassailable 38-0 lead into the break.

Martin's side made it onto the scoreboard through Jimmy Ngutlik with only 10 minutes left before Makinson scored a fifth and final try to send England into the last four where they will face Tonga or Samoa.

Papua New Guinea end the Rugby League World Cup 2021 at the quarter-final stages as they did in 2017 against the same opponents, with Martin left rueing an underwhelming start against a rampant England.

"That first half killed us." Martin said. "It was a scrappy game from there if we showed up like we did in that second half and we went toe-to-toe with them it could have been a totally different game .

"It was too hard to get back into the game by the time we got into half-time.

"England's style of play suits them, they put the pressure on us and rolled us through the middle.

"They have got some quality forwards one after another who are hard to handle and they have got the class on the end of it.

"They could go all the way but for us we just weren't good enough."

The tone was set six minutes into the game when Tom Burgess burst over to open the scoring, and Papua New Guinea were not able to reel in a free-scoring England.

Martin admitted his side were going into the encounter under-cooked with players still recovering from injuries in their final group game against Wales on Monday.

He added: "We were getting a few boys back last minute from some injuries from the Wales game and we had that short turnaround and probably not enough recovery time between the two games.

"There were some boys strapping their injuries just to get out on that field today. We had a tough start at the start of the World Cup when we lost both our wingers.

"We had boys come in and do a great job when they got their opportunity. We had Edwin [Ipape] and Jacob Alick who had serious injuries and they just had to get through it today.

"Those two players were crucial to our attack and our defence and they were pretty much on one leg for most of that game."

He said: "England started really well. In these big games, right from the start you have to play really well.

"They caught us off guard there and we hardly had any ball for 25 minutes and we spoke about it at half-time and we came back in the second half trying to do what we spoke about.

"In the second half we showed that we can play the way we wanted to. It was frustrating in that first half but credit to England.

"The conditions suit them, they have got good players right through their whole squad and they are the best side we have played in this tournament and they'll be a threat in the semi-finals and finals." 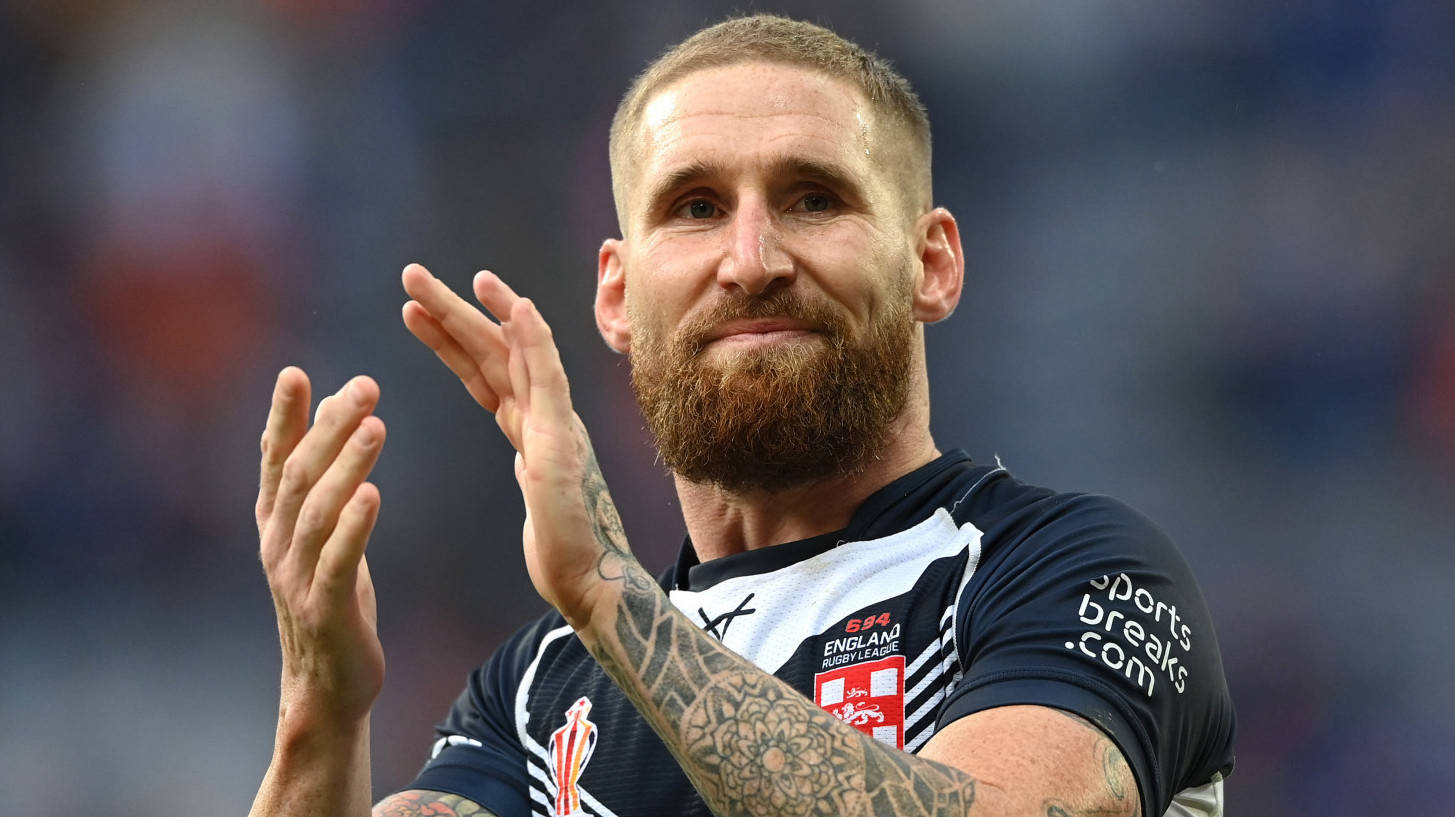