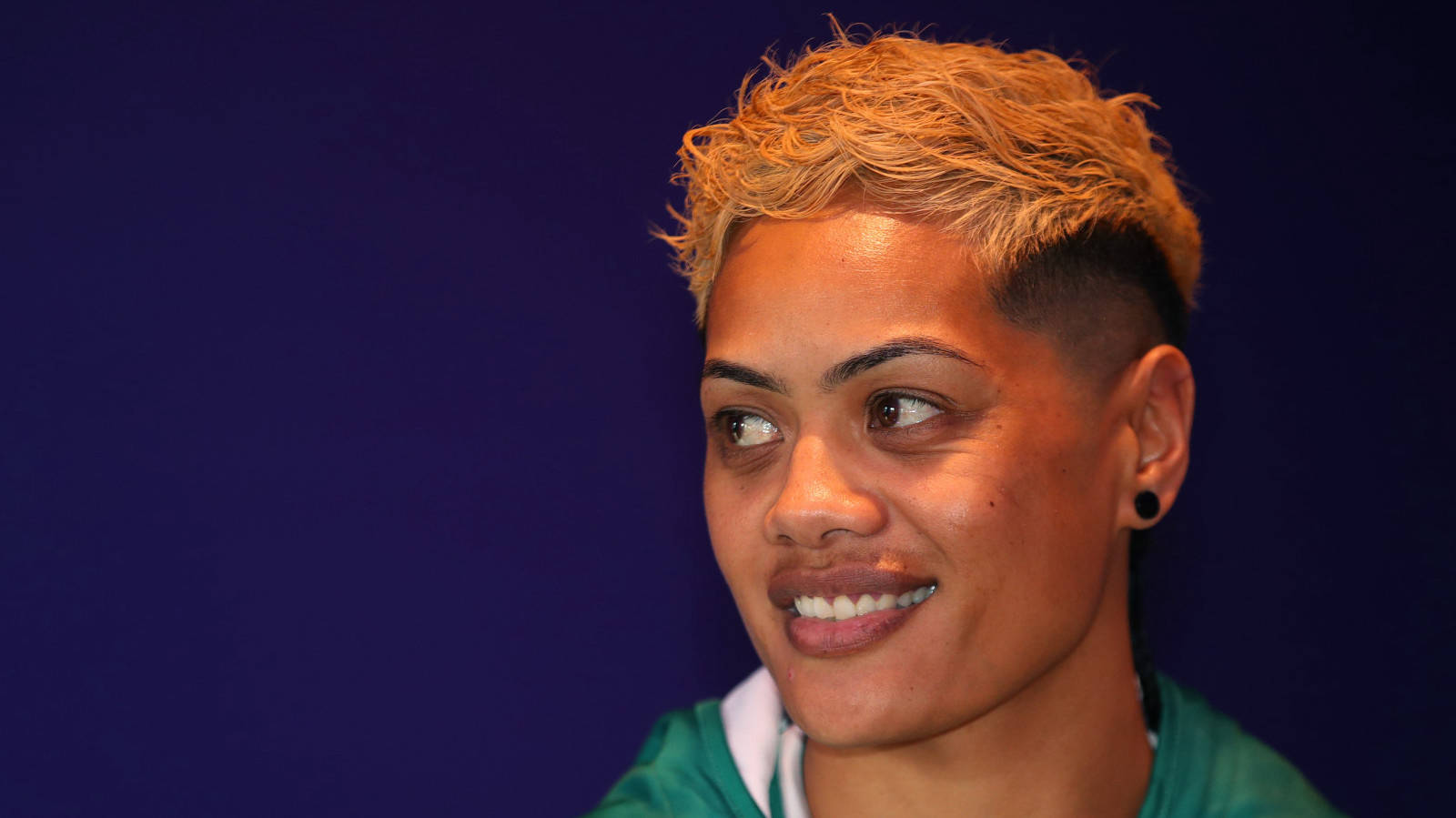 Kimiora Breayley-Nati is relishing the prospect of facing her former teammates as the Cook Islands take on New Zealand in the second round of pool matches.

The former Kiwi Fern switched allegiance for the Rugby League World Cup, stating that she wanted to finally represent her family before she hit retirement.

And following the Cook Islands' 74-0 defeat to Australia last time out, Breayley-Nati confirmed that she's excited to challenge her old teammates and the three-time world champions.

She said: "I'm ready to smash New Zealand. We've got nothing to lose as we're pretty much in a death pool.

"I'm happy to take on this challenge like the rest of my team, it's whoever shows up first on the day and gets scoring those points.

"It's indescribable putting on the Cook Island jersey and I'm so happy I could do this for my family."

It's not just Breayley-Nati who has a past with New Zealand. Cook Islands coach Rusty Matua was the assistant coach of the Kiwi Ferns went they finished runners-up of the World Cup in 2013 and then continued as coach in 2014 and 2015.

He hopes that knowledge will create a pocket of opportunity for the underdogs.

He said: "We know that we are the underdogs but there's a belief here that we can do something special in this World Cup and we are really hoping to achieve a miracle.

"We are hoping that we have learnt enough from playing Australia to try and upset the Kiwis.

"My experience with the Kiwis gives me a bit of insight because I know all the girls and the coach and they know me so they will be very wary against us.

"I believe there is a couple of opportunities there where they are vulnerable so I will keep that in mind and exploit those."

New Zealand captain Krystal Rota will take on family this week, as her nieces Karaitiana and Terehia Matua pull on the green and yellow jerseys for the Cook Islands.

With her cousin and Cook Islands coach Rusty Matua also in the picture, it’s a family affair an d Rota has dismissed any ideas of going easy on her cousins.

"For me personally, it's going to be very tough as my cousin is actually the coach and my two nieces are playing for the Cook Islands," she said.

"It's going to be a daunting task playing against my nieces but we always say that there's no friends out there on the field so I guess the same applies when it comes to family.

"We've come here to do a job and that stays the same no matter who we take on."