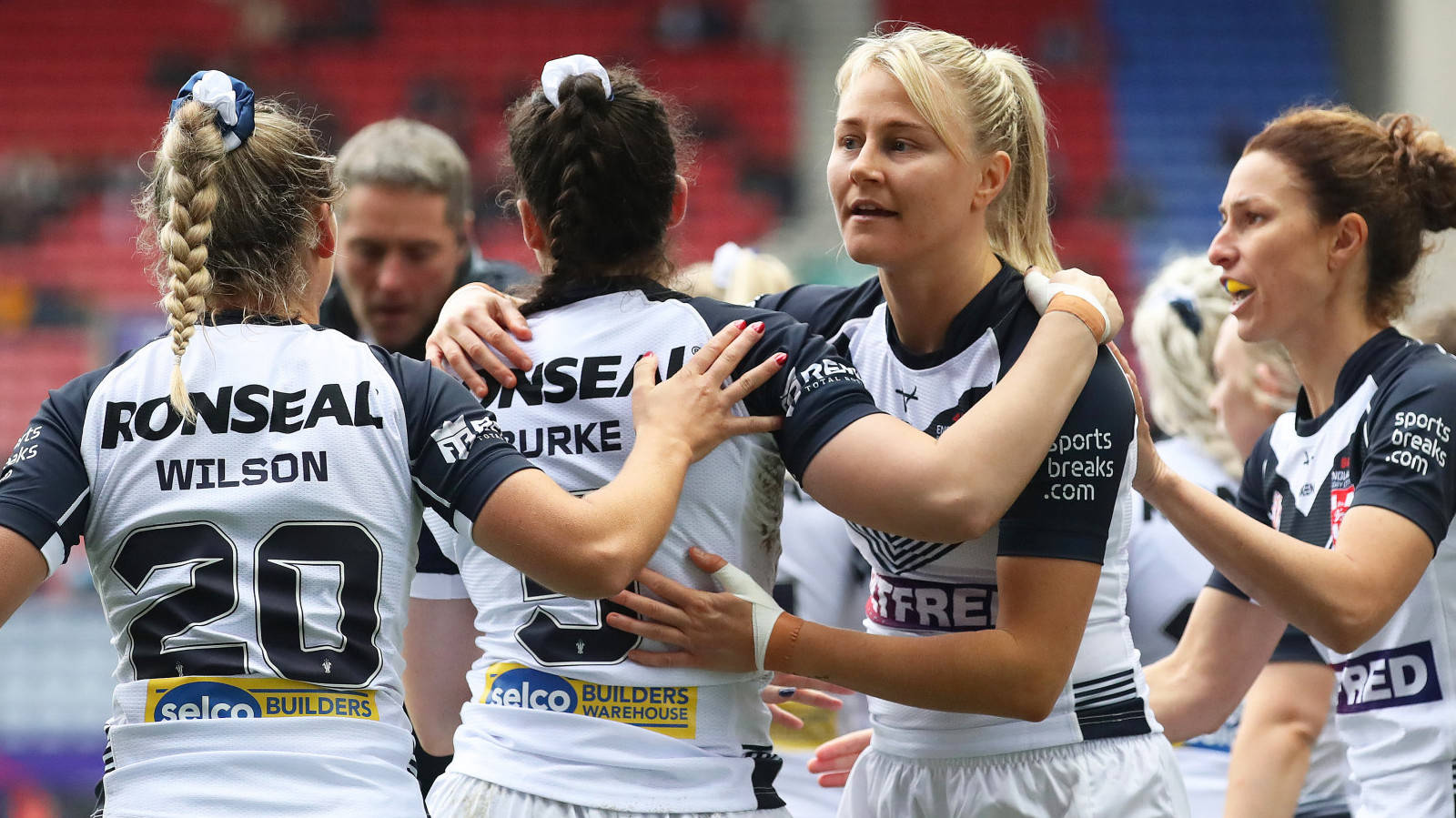 They took the lead in the first minute through Leah Burke - the first of her two tries - and didn't look back, Stanley also contributed ten points with the boot.

The Orchids had to work hard early on and were only 18-0 ahead at the break but the inexperienced Amazonas, shorn of suspended skipper Maria Graf, faded in the second half of what was only their second ever World Cup fixture.

Relive the best of the action below.