Coach who discovered England's Radley wants him to lose 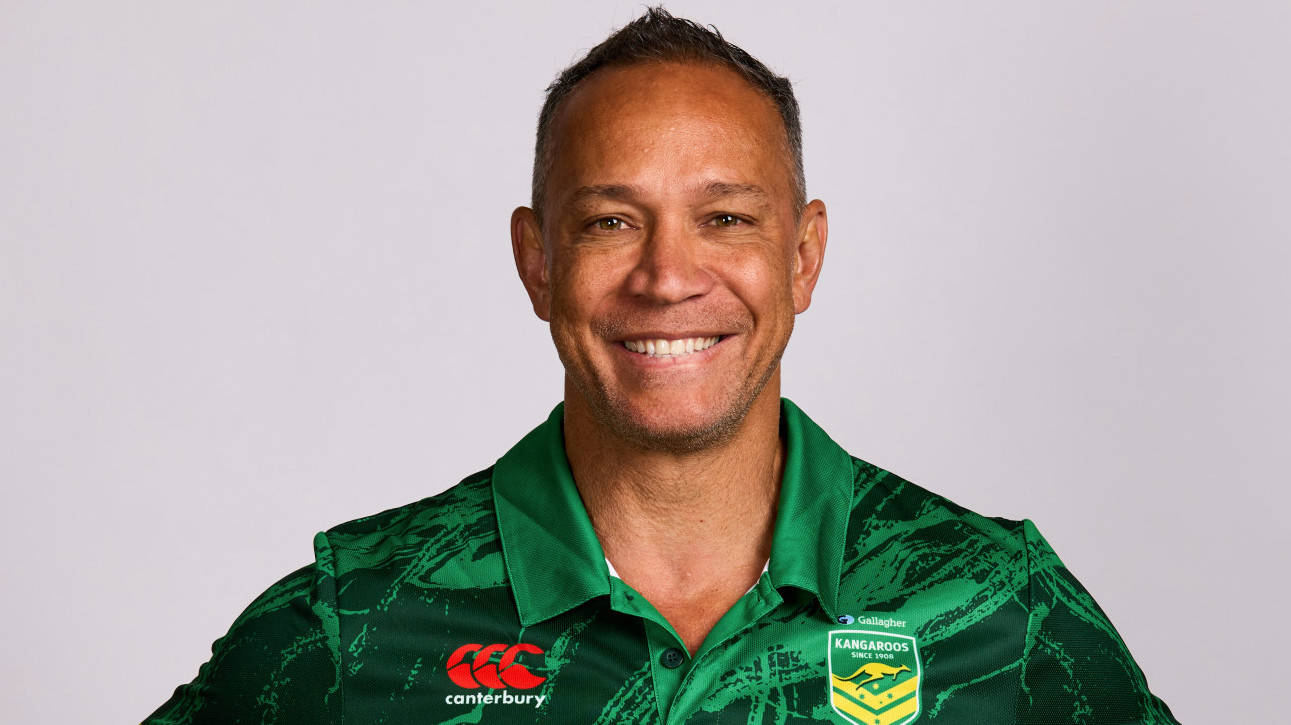 Coach who discovered England's Radley wants him to lose

Victor Radley has taken England to another level, according to the coach who put him on the path to success.

Australia assistant Adrian Lam coached Radley throughout his junior career with Clovelly Crocodiles in Sydney, before the hard-hitting and silky-skilled forward carved out a professional career in the NRL.

And he has not been surprised by the 24-year-old’s impact on the England team, who on Saturday face a mouth-watering quarter-final against a Papua New Guinea side featuring Lam's son, Lachlan.

"I'm not sure how I got man of the match, I'm a bit embarrassed!"

An England Test debut to remember for Victor Radley!

“When there was talk of him representing England, there was a fair bit of controversy from some fans and I just remember thinking, ‘If he plays for England he’ll take them to another level as a team’, and he has,” said Leigh and former Wigan coach Lam.

"I knew he’d be successful with England. I first came across him when he was five or six, I coached him through until he was 18 and helped him get his contract at the Roosters, so I played a bit of a role there.

“He’s a great player, he’s tough and skilful and he’s helping England play a slightly different brand as they would have normally played.

READ MORE: What are the teams for England v PNG?

“He’s one of those players who players love to play alongside because he’s one of those guys you’d go to war with. He’s very passionate about his mates, he’ll stand up for them all the time."

Radley, 24, was born in Australia but made himself available for England as his dad, Nigel, is from Sheffield.

He earned widespread praise for his quality performances in all three group game victories against Samoa, France and Greece.

And at Wigan's DW Stadium - in front of the BBC cameras and a bumper crowd featuring royal guest, the Princess of Wales - he will take on a PNG side guided by his good friend, Lachlan Lam.

“They grew up in the same team at Clovelly, they’re very close," said Lam Snr, who coaches his 24-year-old son at newly-promoted, and rebranded, Super League outfit Leigh Leopards.

"Lachlan’s taking a senior role in the PNG side and helping them play the style he wants to play. They’ve done well to qualify for the quarter-finals and now they just need a good performance.”

And so even though his mum was born in Liverpool - and he has spent 10 of his 52 years living in England - the ex-Wigan player and coach has no torn loyalties.

"I think it’ll be a tough game, I think PNG will play tough,” he smiled. “And I hope PNG win.”