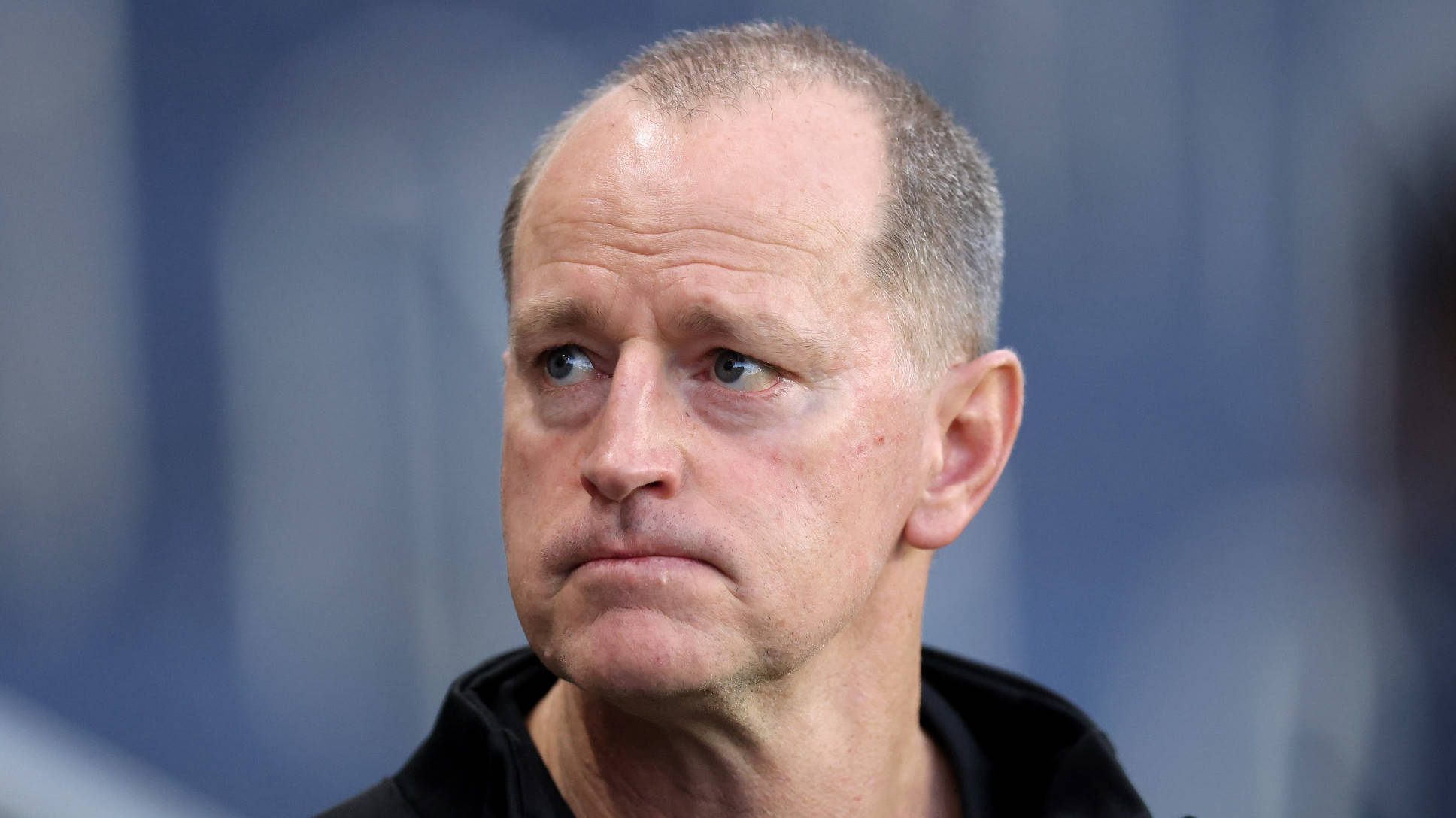 Michael Maguire insists New Zealand’s quarter-final defeat to Fiji in 2017 is ancient history as the Kiwis go in search of revenge at the same stage this time around.

Head coach Maguire took over the year after the Bati stunned New Zealand 4-2 in a try-less encounter five years ago but with both sides having changed significantly since, he believes it will have no bearing on the result in Hull on Saturday night.

The Kiwis topped Group C courtesy of wins over Lebanon, Jamaica and Ireland while Fiji lost to Australia before beating Italy and Scotland to book their spot in the last eight.

Maguire said: “There’s no point going back over 2017. We are a completely different team, I don’t really know what happened back then, I didn’t really look into it.

“All I’m concerned about is what we are going to do this weekend and the boys have been very focused about what we have been growing over the last few years.

“It’s a tight group, as I’ve said many times, it’s about the style that we want to play.”

Jahrome Hughes marked his return from a thigh problem with a player of the match display against Ireland last time out and Maguire is delighted to have the Melbourne Storm star marshalling his troops around the park.

“Over the years Jahrome has developed into one of the leading halves in the game,” explained Maguire.

“He’s very good at leading the team around and just the quality of talent he has. He set up two or three tries and scored [last game].

“It really helps Dylan [Brown] and the rest of the spine because they can look after their own roles and Jahrome will take charge of the team.”

The Kiwis enter the Rugby League World Cup finals this weekend, and what better way to watch the boys than to watch as a community!

There will also be opportunities to send support messages and questions to your favourite players!!#TheKiwiWayhttps://t.co/XjWilaglsA pic.twitter.com/KUkVZIhtpV
— NZ Rugby League (@NZRL_Kiwis) November 2, 2022

Maguire is missing experienced prop Jared Waerea-Hargreaves who only returned from suspension against the Wolfounds but picked up a one-game ban for a high shot and his place in the 19-man squad has gone to Dallin Watene-Zelezniak, the four-try hero against Jamaica.

Wing Watene-Zelezniak featured in that chastening defeat in Wellington but Maguire refused to reveal if there would be space for both him and veteran half Kieran Foran on the interchange bench.

Maguire also confirmed another survivor from that scrappy affair at the last tournament, Nelson Asofa-Solomona, will be used both in the middle and on the edge.

The New Zealand coach knows the threats Fiji posses with the likes of Grand Final-winning duo Api Koroisau and Viliame Kikau in their ranks, but is choosing to stay focused on what his own side can bring to the party.

He added: “I’ve got a really big focus on us. You’ve obviously got to be aware of who you are playing and Fiji have some big threats across the park but for us the focus is on where we want to go.”

Fiji battled past a plucky Scotland 30-14 at Kingston Park last weekend to ensure they progressed behind Australia into the knockout stage.

And interim coach Wise Kativerata believes that stern test will stand them in good stead for an even bigger step up against the 2008 World Cup winners.

He said: “We’ve looked at how we’ve performed the last few weeks and what we can improve on. That is how we’ll make the step-up (in quality to face New Zealand)

“But we know we’ve got the team to face New Zealand and compete. We just have to be switched on from the word go and play with a real intensity.

“We can take the momentum from the last two games into the quarter. We have a young squad, a lot of our boys are between 21-23 with some only 18, 19. So if we play our style of football our energy will go up and we’ll be hard to live with.

“We needed a close game (against Scotland) to really learn about both sides of the game – attack and defence - ahead of New Zealand.”