What are the teams for New Zealand v France women at the Rugby League World Cup? 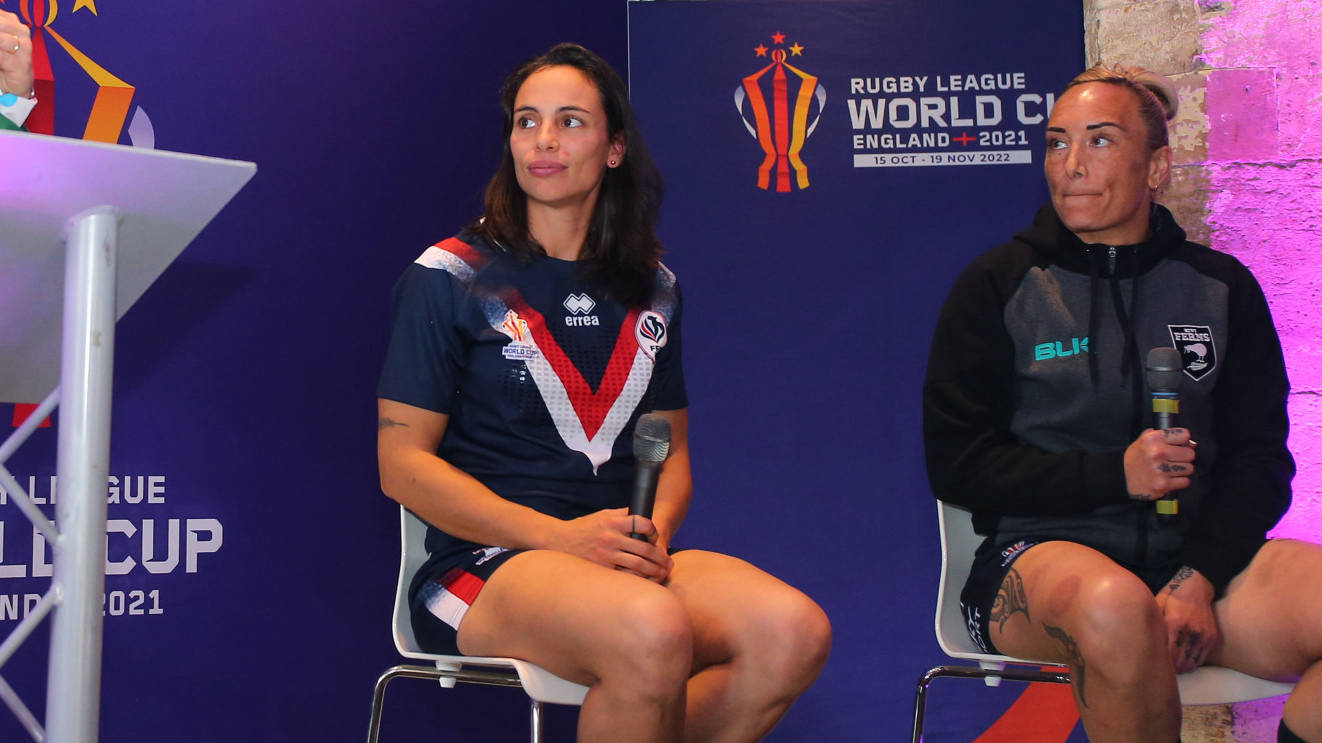 What are the teams for New Zealand v France women at the Rugby League World Cup?

The most successful team in the history of the Women’s Rugby League World Cup kick off their campaign against France as New Zealand look to claim a fourth world title.

The Kiwi Ferns won the first three editions of the competition but have since been beaten in the final by Australia in each of the last two.

With a team packed full of NRLW talent, they will be aiming for a fast start in a group that also features the Cook Islands and Australia.

Coach Ricky Henry knows that there will be a quick turnaround but has named a strong group for the opener including standouts like Raecene McGregor and Apii Nicholls, as well as handing debuts to Shanice Parker, Otesa Pule and Brianna Clark.

France, meanwhile, finding themselves in the group of death, have had a number of training camps in the build-up to the competition as they look to improve upon their record in their two previous appearances in the tournament.

The teams have met just once previously, with New Zealand coming away with a massive 88-0 victory on their way to reaching the final of the 2013 World Cup, where they were beaten by Australia.

New Zealand’s Roxy Murdoch-Masila will be the second member of her household to compete at this Rugby League World Cup, with husband Ben Murdoch-Masila having already helped Tonga reach the quarter-finals in the men’s competition.

READ MORE: What are the teams for Australia v Cook Islands?

France return to the competition after missing the 2017 edition looking to improve on a record of one win in nine matches so far. Their sole success came in 2008 against Tonga. They warmed up for the tournament with a 16-4 win over Brazil.

New Zealand have lost just twice in the history of the Women’s Rugby League World Cup, the last two finals against Australia. Their 92% winning percentage is comfortably the best of any team.