What are the teams for Australia v Cook Islands women at the Rugby League World Cup? 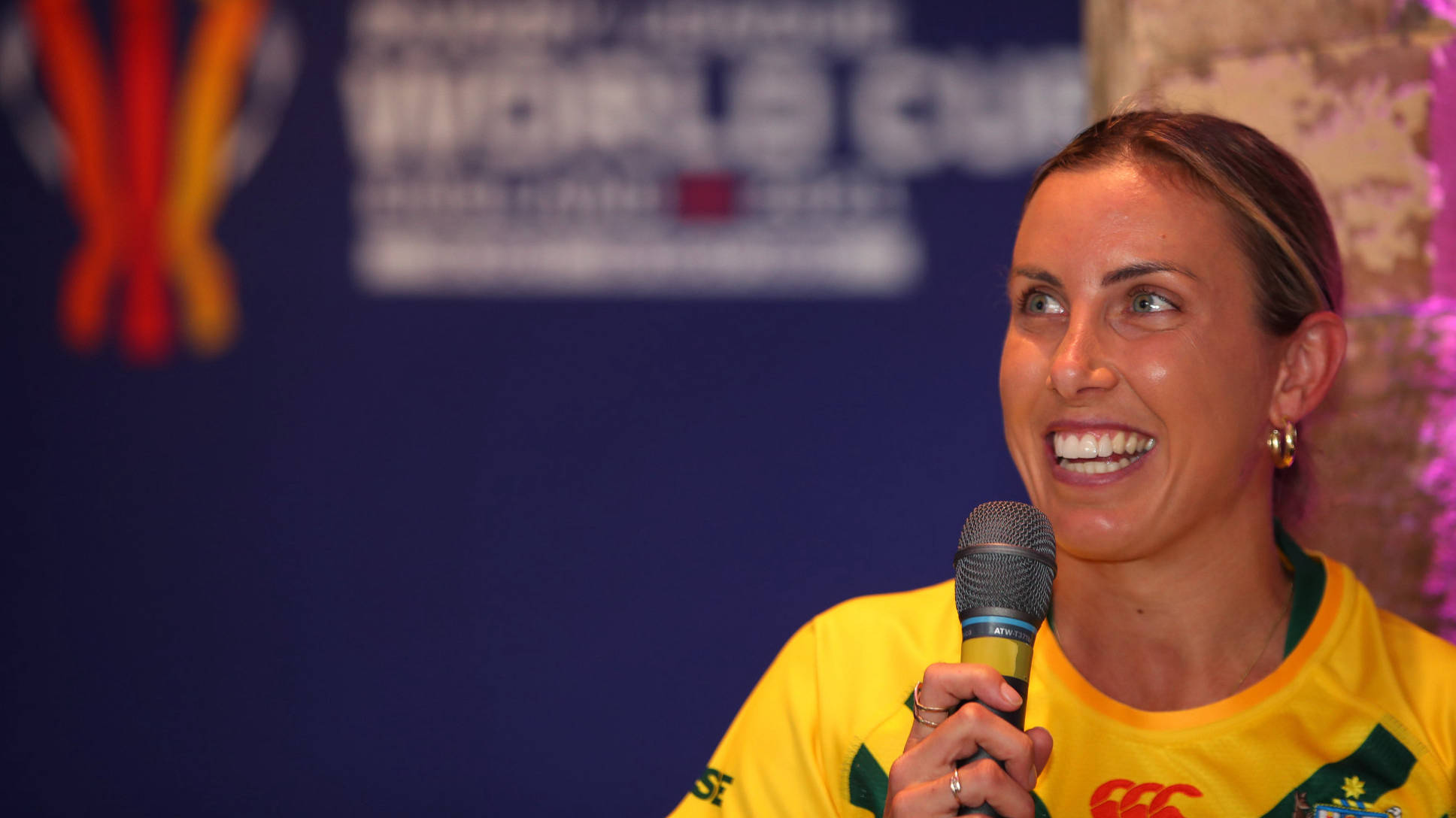 What are the teams for Australia v Cook Islands women at the Rugby League World Cup?

The reigning champions are back and will hope to get their title-defence off and running in the same fashion as in 2017.

The Jillaroos defeated the Moana 58-4 in their opening game in Pool A five years ago and the two meet on Wednesday evening at York Community Stadium.

There's a lot of buzz around Aiken who is an up-and-coming star in the NRLW with Brisbane Broncos, while half-back partner Brigginshaw and flying centre Kelly both scored tries against Cook Islands in 2017.

For the Moana, 21-year-old Mackenzie Wiki will feature and looking on proudly will be her father Ruben who many will know as the New Zealand men's legend.

Also included is half-back Chantay Kiria-Ratu who, even at the tender age of 18, is looking to make a big impact on the biggest stage.

The opening day match up in 2017 was the first and only time the pair have gone up against each other in the women's Rugby League World Cup, with Australia winning 58-4.

Elianna Walton is not included in the matchday squad, and the New Zealand-born prop misses the chance to face the side she used to represent, having won two World Cups with the Jillaroos in 2013 and 2017.

She's following her younger sisters' footsteps in running out for the Cook Islands, as both Stephanie and Eliza played a part in Cook Islands' exit in the group stages five years ago.

They defeated trans-Tasman rivals New Zealand on both occasions, the most recent a 23-16 victory in Brisbane, having lost out to the Kiwi Ferns in the final in 2008.

This will be the third tournament at which the Cook Islands have competed.

The Cook Islands will be looking to log back-to-back wins at the women’s Rugby League World Cup for the first time after finishing their 2017 campaign with a 22-16 win over England.