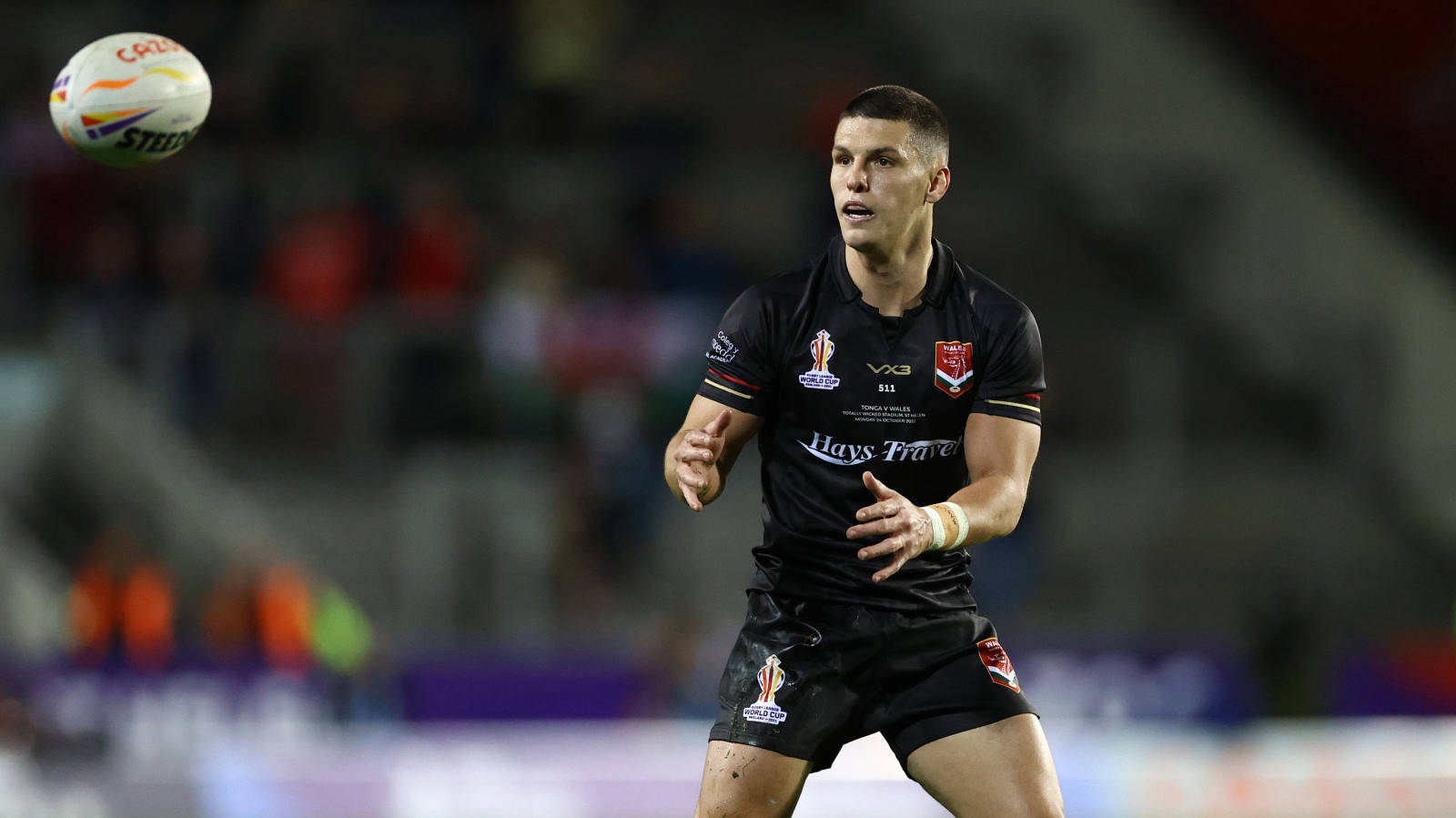 Kear has made three changes to his 19-player squad for the PNG test with Will Evans, Rhodri Lloyd and Mike Butt returning.

He also includes Ollie Olds in his team after the stand-off was passed fit.

The Dragons head to Doncaster on Monday night still mathematically able to qualify from Group D but requiring their first victory of the tournament by at least a 22-point margin.

Kear knows the entire squad will be needed if Wales are to get a result against the Kumuls, who are ranked fifth in the world.

“We’ve had seven days to prepare for Papua New Guinea,” he said. “These fellas deserve something, they really do.

Tonga top Group D after a battling win over Wales.

“They have a heart of lions and I’m very proud of them.

“Conversely, we could have played better (against Tonga) we made too many errors, we can’t complete at 60 per cent against a team like that and expect to win.

“There are still areas we can fine tune, but I certainly can’t fault their heart, their effort and their endeavour.

“There are lots of plus points but a lot to work on if we are to keep improving.”

Wales have previously beaten Papua New Guinea twice previously on the international stage, in 1991 and 2000, but lost 50-6 in the last meeting between the two teams at the 2017 World Cup.

They made one of the tournament favourites Tonga battle hard for their win last time out, having already only narrowly lost to Cook Islands, 18-12.

Captain Elliot Kear said: "We just need to build on everything we’ve done in these last two games now and then produce an 80-minute performance, against Papua New Guinea.

Try or no try, it's incredible to watch.

“I believe everyone steps up when they play for Wales.”

By contrast Papua New Guinea know a draw will suffice to take them to into the knockout stage of the tournament.

This was after an impressive 32-16 win over Cook Islands last time.