What are the teams for Papua New Guinea v Canada women at the Rugby League World Cup? 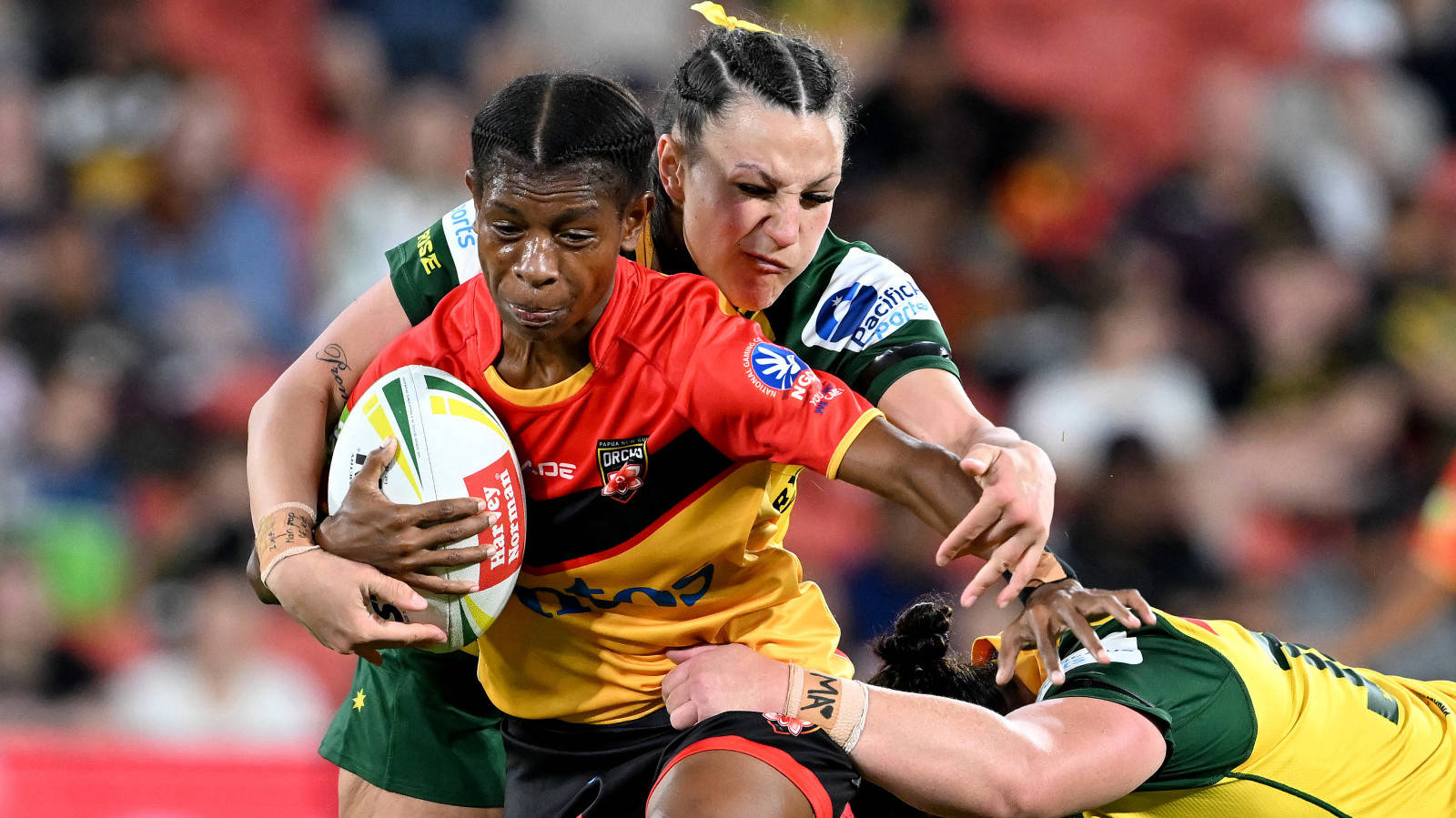 What are the teams for Papua New Guinea v Canada women at the Rugby League World Cup?

Papua New Guinea and Canada meet in the second match of the double header which sees the Women's Rugby League World Cup begin on Tuesday in Leeds.

The Papua New Guinea men's side have enjoyed a strong start to the tournament and now it's the turn of the women, who are playing in just their second World Cup.

The Orchids are aiming to make the knockout stages for the first time, and were denied a place in the last four in 2017 by their first opponents this time around, Canada, so this match could be crucial in determining who progresses from Group A.

For Canada, a return to the semi-finals would constitute another solid showing and they have been bolstered by the addition of Laura Mariu, who has represented New Zealand at five World Cups but will now turn out for the Ravens due to being eligible through her Canadian mother.

All the squad's for the Women's Rugby League World Cup

When then this pair clashed in 2017, Canada emerged 22-8 winners, with Natasha Smith scoring a hat-trick. That remains their only meeting at the World Cup to date, with both new entrants to the tournament in 2017.

Papua New Guinea will be searching for their maiden win at the women's Rugby League World Cup after losing all three of their games at the 2017 tournament. They are one of only two teams, alongside Tonga, to have never won at the tournament.

After defeat to Canada in their group stage opener, Papua New Guinea were defeated 38-0 by New Zealand and then 36-8 by England.

There were some notable individual displays, however, with only three players across all nations having made more one-on-one tackles than defensive stalwart Carol Humeu.

Canada went on to be defeated 58-6 by eventual winners Australia in the 2017 semi-finals. Smith was once again on the score sheet as she scored four of her team's six tries at the tournament.

She and Mandy Marchak shone brightest for the Ravens, with former Saracens Marchak leading her team for most runs and metres made. 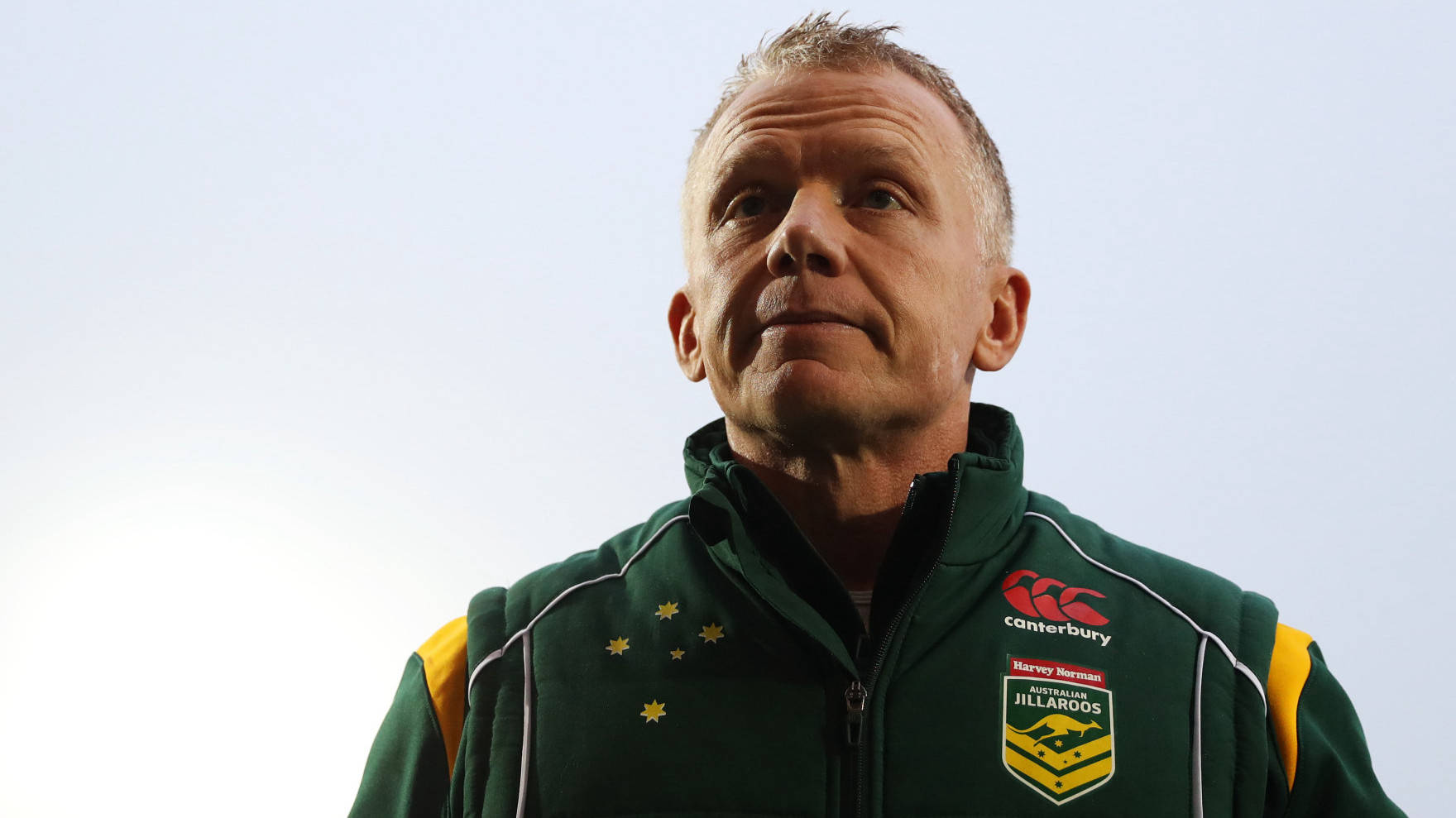 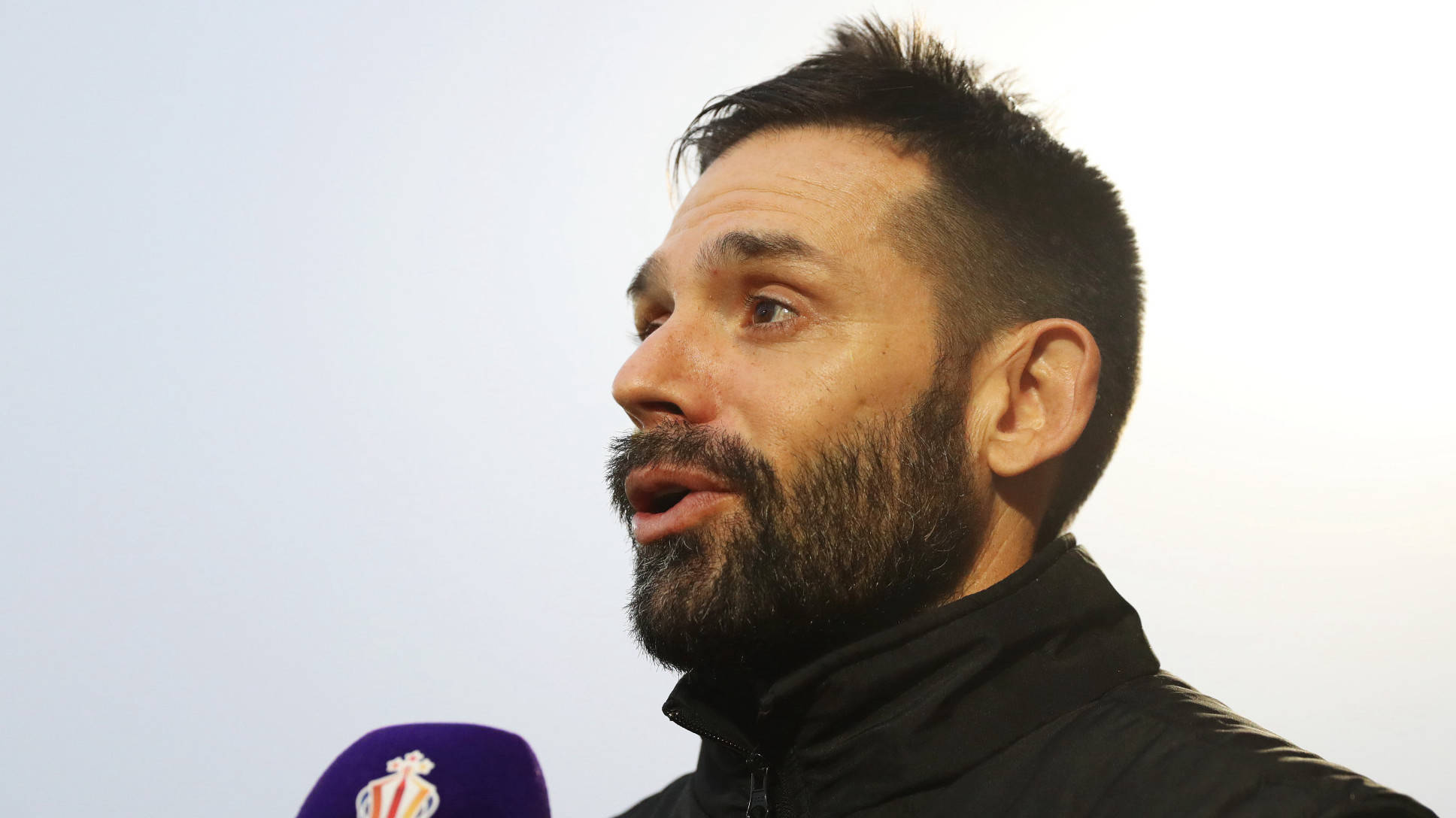