What are the teams for Brazil v England women at the Rugby League World Cup? 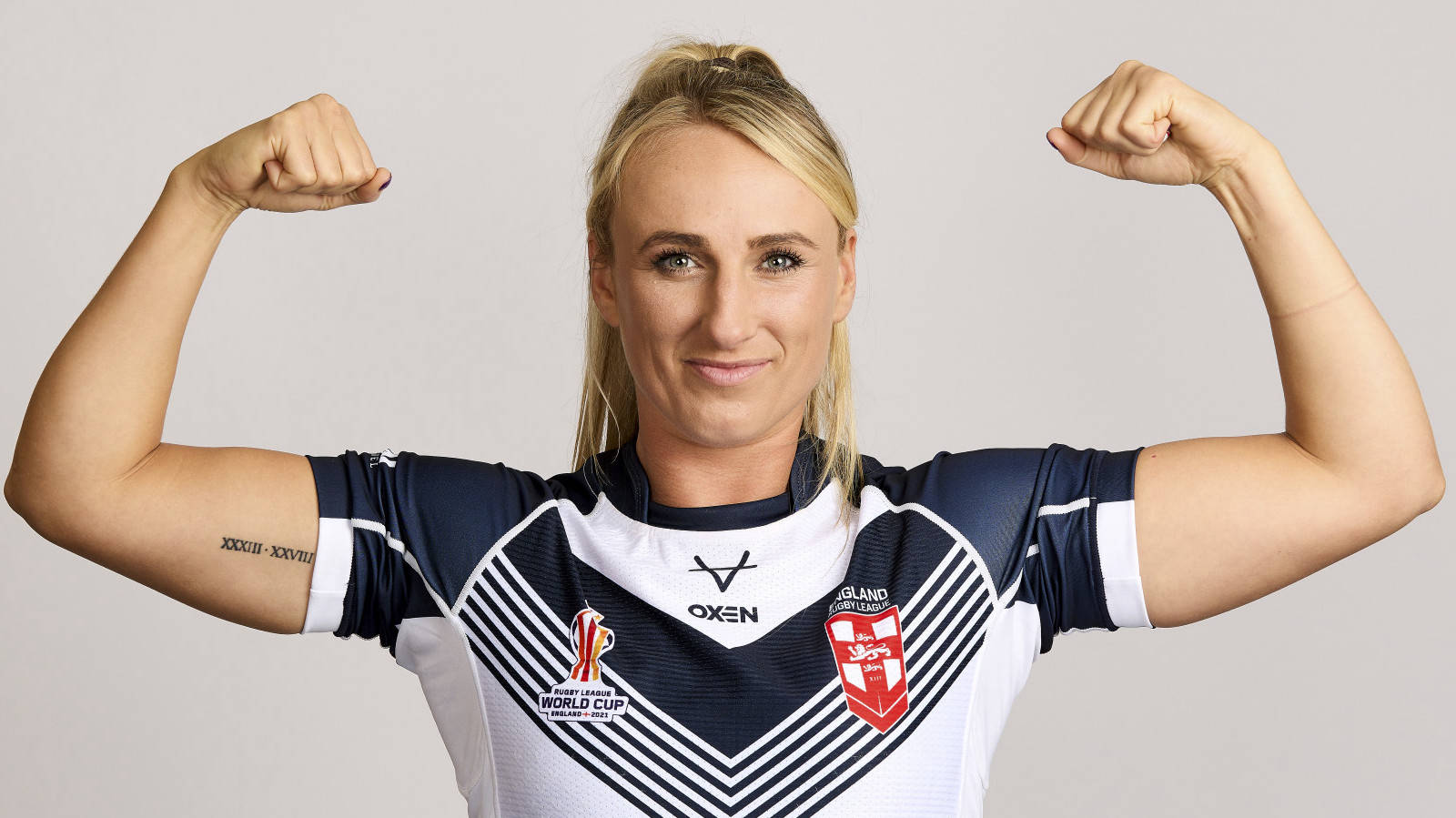 What are the teams for Brazil v England women at the Rugby League World Cup?

The first fixture of the 2021 Women's Rugby League World Cup takes place on Tuesday as England take on newcomers Brazil.

These two will be hoping to get off to a winning start in Group A, ahead of fixtures against Papua New Guinea and Canada.

This will be the first time that eight countries have taken part in the tournament, with the top two in each group progressing to the semi-finals.

Emily Rudge has been named as captain of a strong looking England side, who are looking to make the final for the first since Great Britain qualified for the showpiece event in 2000.

Meanwhile, opponents Brazil will be looking to make their mark at the tournament with a squad that includes six players who had never played the sport a year ago.

This is unchartered territory for Brazil as it's their first World Cup fixture, so they travel to England as something of an unknown quantity.

They did, however, impress in their warm-up fixture against another European heavyweight, France, going down 16-4 at Featherstone.

England have lost their three games at the women's Rugby League World Cup after losing only four of all their 10 games at the tournament prior to that period.

That fixture will come just four years after their first ever international, against Argentina, in 2018, which they won 48-0.

England have finished third in each of the previous three World Cups, sharing the prize with Canada in 2017.

There is a wealth of experience in the England side, with captain Emily Rudge set to win her 37th cap, and Vicky Molyneux the sole member of the present squad to have been part of England Women's first ever international outing in 2007.

All the women's squads for the Rugby League World Cup