What are the teams for Samoa v France men at the Rugby League World Cup? 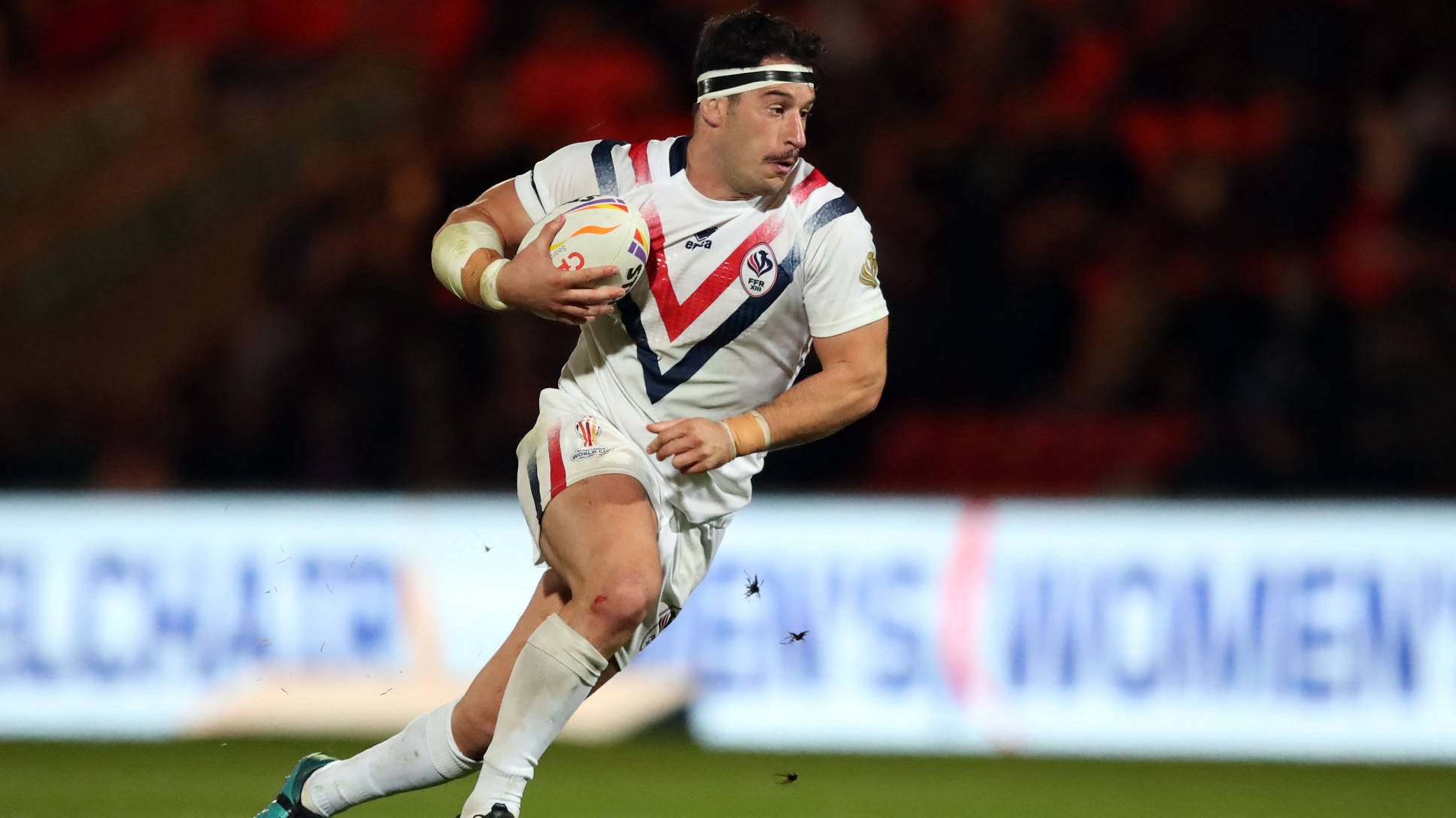 What are the teams for Samoa v France men at the Rugby League World Cup?

It will be winner-takes all when France face Samoa in Warrington for arguably the biggest remaining group game of the Rugby League World Cup.

With both teams having beaten Greece and lost to England, it will all come down to Sunday’s encounter to secure second place in Group A and a likely quarter-final against Tonga.

And France coach Laurent Frayssinous has been boosted with the news that skipper Benjamin Garcia should be closer to full fitness after playing against England while still recovering from an infected cut that meant he was dealing with a fever in the build-up to the encounter.

Perhaps just as important is the return of Fouad Yaha on the wing, with the Dragons standout having missed the defeat to England.

Samoa, meanwhile, welcome back Anthony Milford from suspension after he missed the win over Greece, leaving Matt Parish with a decision over whether to stick with Chanel Harris-Tavita alongside Jarome Luai.

The star-studded side put on a show tonight against a battling Greece team who never gave up.

READ MORE: Wane will be ruthless in knockout stages

France and Samoa meet for the fifth time in their history, with Samoa having won three of the previous four meetings. Crucially, those three victories are also the three previous World Cup head-to-heads, with Samoa triumphing most recently in Perpignan in 2013, winning 22-6.

France have lost just three times since the 2017 World Cup, always to England. However, their recent record against southern hemisphere opposition reads played nine, won one, with the sole success a 9-8 victory over Papua New Guinea back in 2013.

READ MORE: The team of Round 2

After their heavy opening defeat to England, 60-6, Samoa bounced back in style against Greece to get their campaign up and running, claiming a 72-4 win.

They have won three of their last five internationals and know that a win would clinch a spot in the quarter-finals for the fifth World Cup running.

France were hoping for a first win over England since 1981, but after a promising first half, fell to a 42-18 defeat. That leaves them needing a first-ever win over Samoa at a World Cup to earn a place in the quarter-finals.