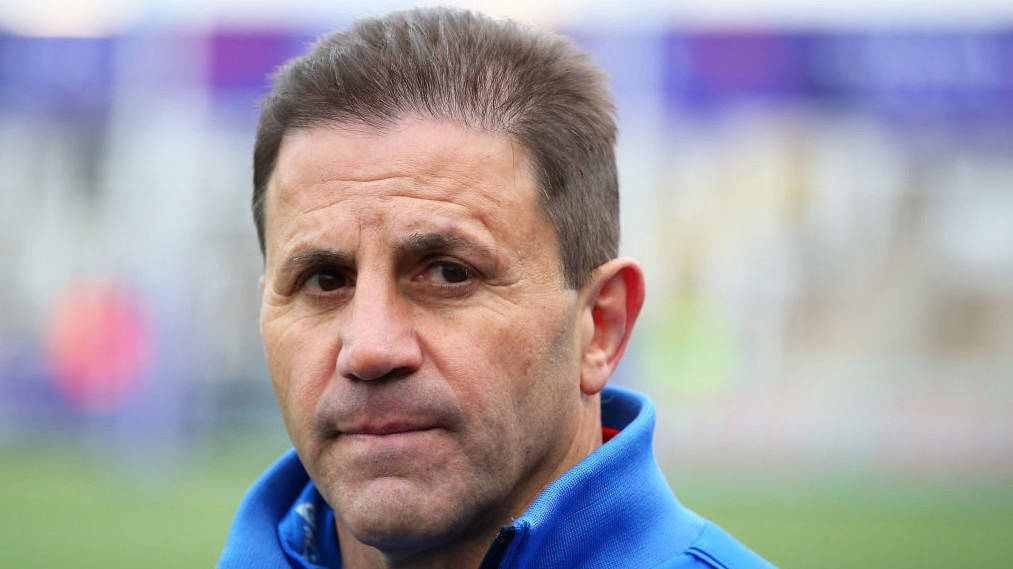 Leo Epifania has urged his Italy side to make the most of a ‘once-in-a-lifetime’ opportunity when they take on Australia on Saturday night.

The Azzurri have not met the Kangaroos since 1960 and face a daunting task in the latest match-up, Australia having begun the defence of their crown in ominous form.

Epifania, who represented Western Suburbs Magpies and Illawarra Steelers in his playing days, is fully aware of the size of the challenge facing his side but hopes the occasion brings the best out of his squad – several of whom, including captain Nathan Brown, are also Australian-based.

“It [playing Australia] is an opportunity you don’t get too often in life and they are probably never going to get it again,” he said. “It’s a rare thing to happen.

“They have to understand it’s not just about getting the chance to play Australia, they have to turn up and play as well.

“The opportunity is there, and they should be grateful for that, but they have to turn up and have a red-hot dig. We need to show fight for 80 minutes, no matter what.

“They are always favourites [for World Cups]. They are a great rugby league nation, always have been and always will be, and they have some great players.

Italy started their Group B campaign with an impressive 28-4 win over Scotland but were brought back down to earth with a bump last weekend, going down 60-4 against Fiji at Kingston Park.

That result means they are likely to need a win against Australia if they are to make the quarter-finals for the first time but Sydney-born scrum-half Dean Parata is simply focusing on the performance as Italy look to give an improved account of themselves.

“We have a point to prove now and we need to put pride back in the jersey,” he said.

“We have to focus on what we did well in the first game and get back to that. We have to strip everything back, reset and play some footy against Australia.

“The boys are very disappointed in how we played against Fiji so we need to show we’re a good, competitive rugby league team.

“It’s obviously special to play against Australia but we’re representing Italy, so it’s even more important for us to put this jersey on and represent our nation.