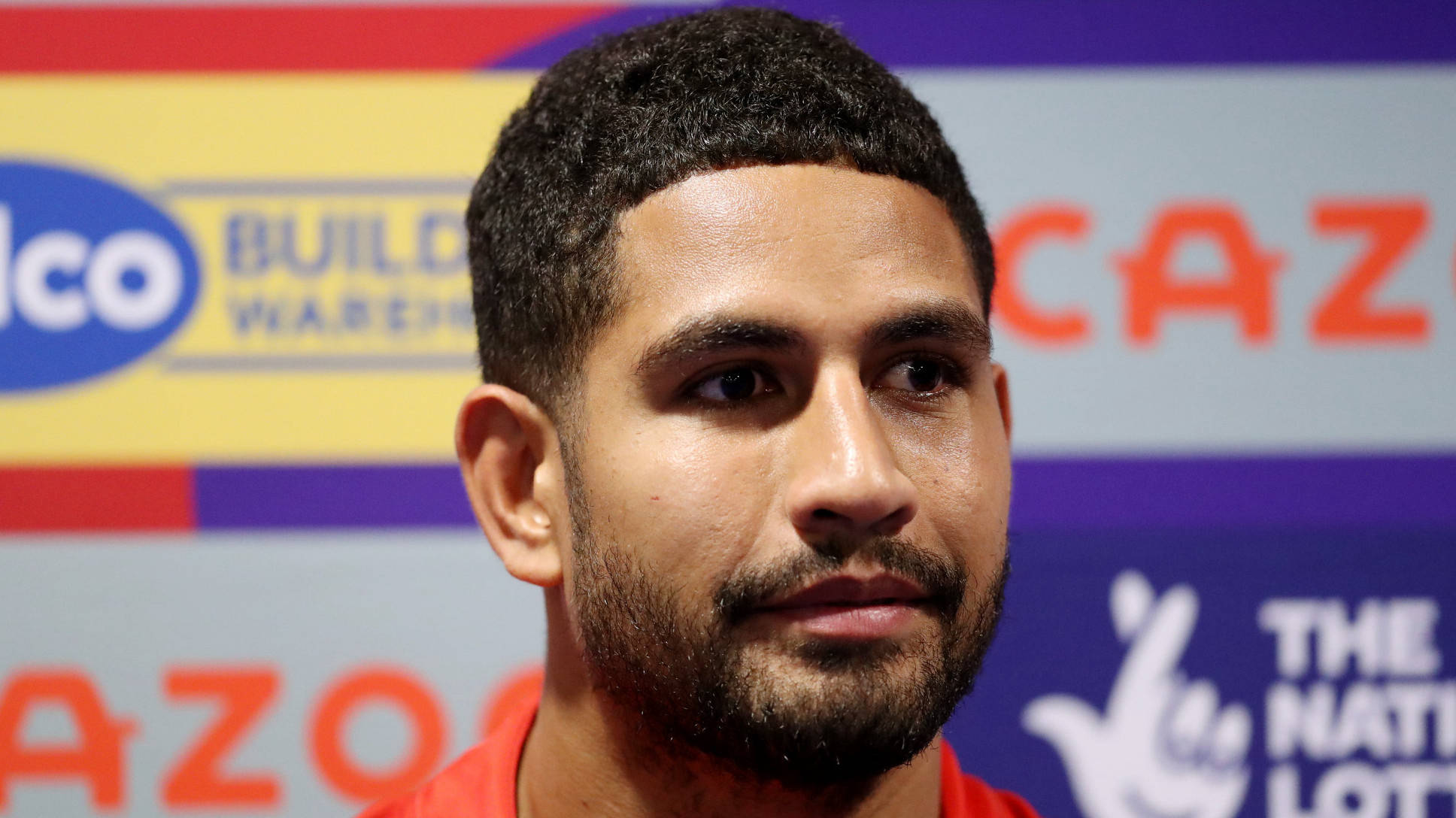 It has been quite the year for Nene Macdonald helping Leigh to promotion and an international return for Papua New Guinea and he admitted to getting a little emotional after helping the Kumuls to a first win over the Rugby League World Cup.

After the heart-breaking opening loss to Tonga, PNG found themselves in must-win territory against the Cook Islands, knowing that defeat would end their chances of making the quarter-finals.

They did not have it all their own way, leading 10-8 at the break, but they ran away with it in the second 40, Rodrick Tai scoring a try in each half in a 32-16 victory.

And for Leigh’s Macdonald, it was hard to put into words just how special the last 12 months have been.

He said: “It’s been an amazing year. It’s good when you’re winning every game. Then topping that off with a win (in the Million Pound Game) and coming into the World Cup, it means so much to people putting this jersey on.

“It’s been four years since I put this jersey on with injury and being away from the game and finding my way back.

“It’s been a long journey and a very emotional journey for me. Since I’ve been back, it’s like I never left. We can see the effect we have on others and I love playing rugby league and love pulling The Kumuls jersey on.”

The Kumuls had to battle hard in Warrington though, leading by just two points at the break, with coach Stanley Tepend calling for a more direct approach that paid off immediately after half-time.

He said: “I think we probably went away from our way, The Kumuls’ way – we tried to go wide too early in the first half. So we said to ‘run straight, run hard and tackle hard basically’.”

The game was effectively settled by The Kumuls scoring straight after half-time, Mackenzie Yei, who had been to the bin for ten minutes in the first half, bursting clear from the restart. That ended with Rhyse Martin going over, and Cook Islands coach Tony Iro bemoaned a couple of missed tackles that proved very costly.

He said: “There were a couple of soft tries, one off a 20 tap, and then the first set after half-time, when the prop ran 60 metres, that wasn’t a great start for us and they scored three plays later.

“They really took the wind out of our sails because I thought we did a good job to get back within two points at half-time.

“But there were just a couple of times where we let them off the hook.”