Samoa got their quarter-final hopes back on track in style 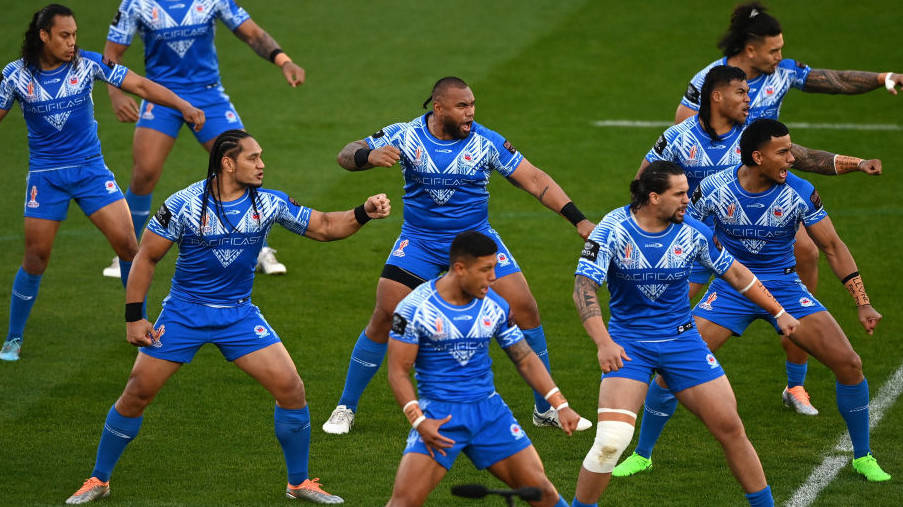 Samoa got their quarter-final hopes back on track in style

Matt Parish's side had a point to prove following their heavy defeat against England in Round 1 and needed just 58 seconds to open the scoring through Brian To'o.

Luai dictated play throughout and was one of 10 Samoans to ultimately add their names to the scoresheet, Danny Levi, Chanel Harris-Tavita and Tim Lafai each crossing for doubles in a one-sided encounter.

Lachlan Ilias sparked jubilant Greek celebrations with their only try of the night but the final quarter-finalists from Group A will now be decided when Samoa play France next Sunday.

Here are the some of the best pictures from the action-packed contest...