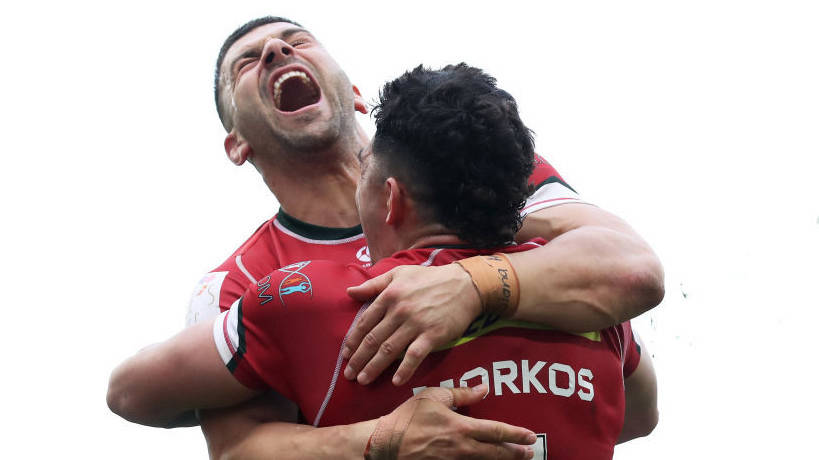 Lebanon’s half-back pairing were on fire as the Cedars defeated Ireland 32-14 for their first win of the Rugby League World Cup 2021.

Brad Morkos extended the Cedars’ lead before two tries from Louis Senior either side of half-time gave Ireland slim hope.

Elie El-Zakhem and Abbas Miski made sure of Lebanon’s second-ever win at a World Cup and ensured the Group C battle for the quarter-finals would go down to the final round.

Here's a look at the best snaps from Leigh Sports Village... 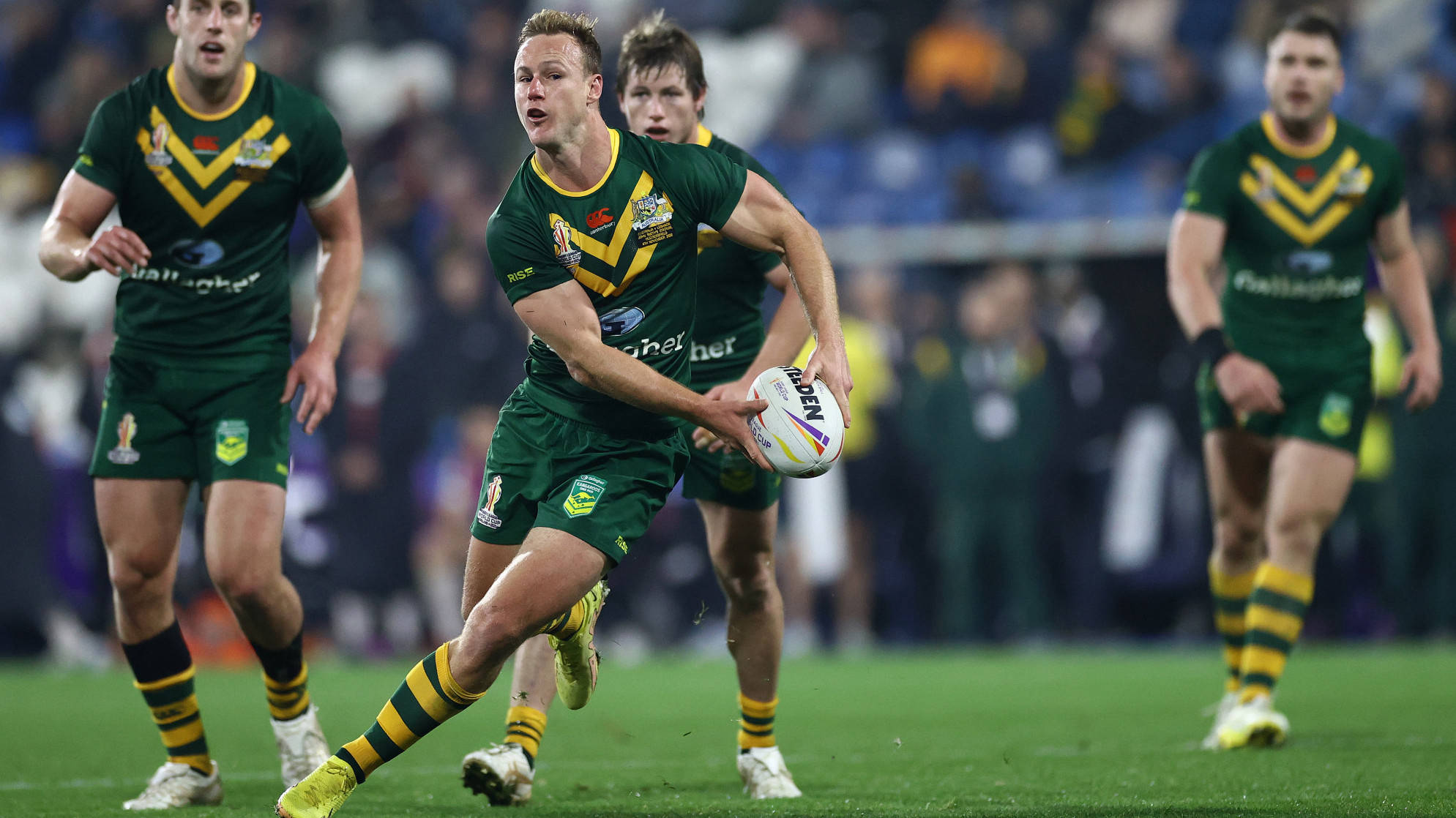 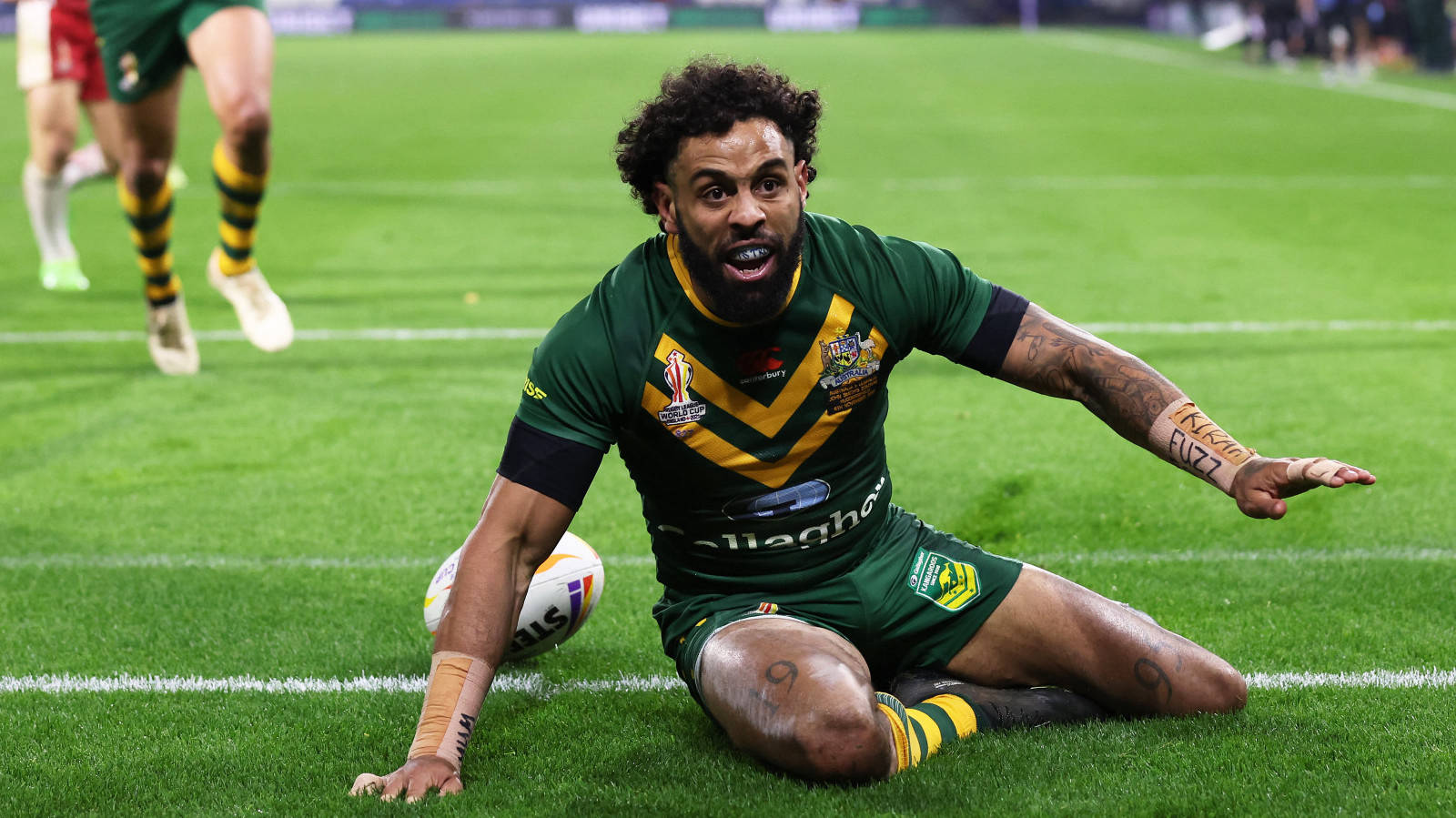 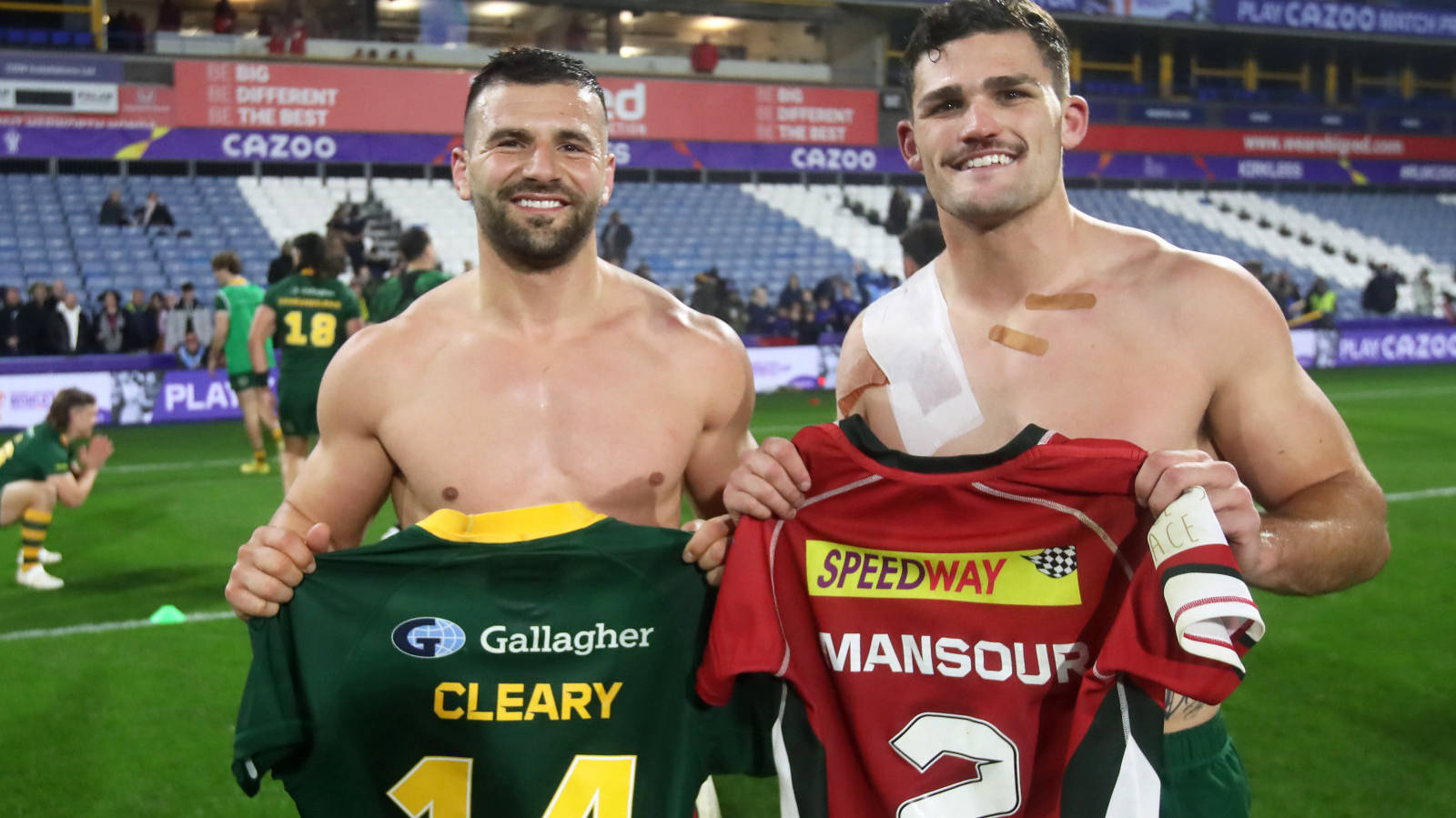 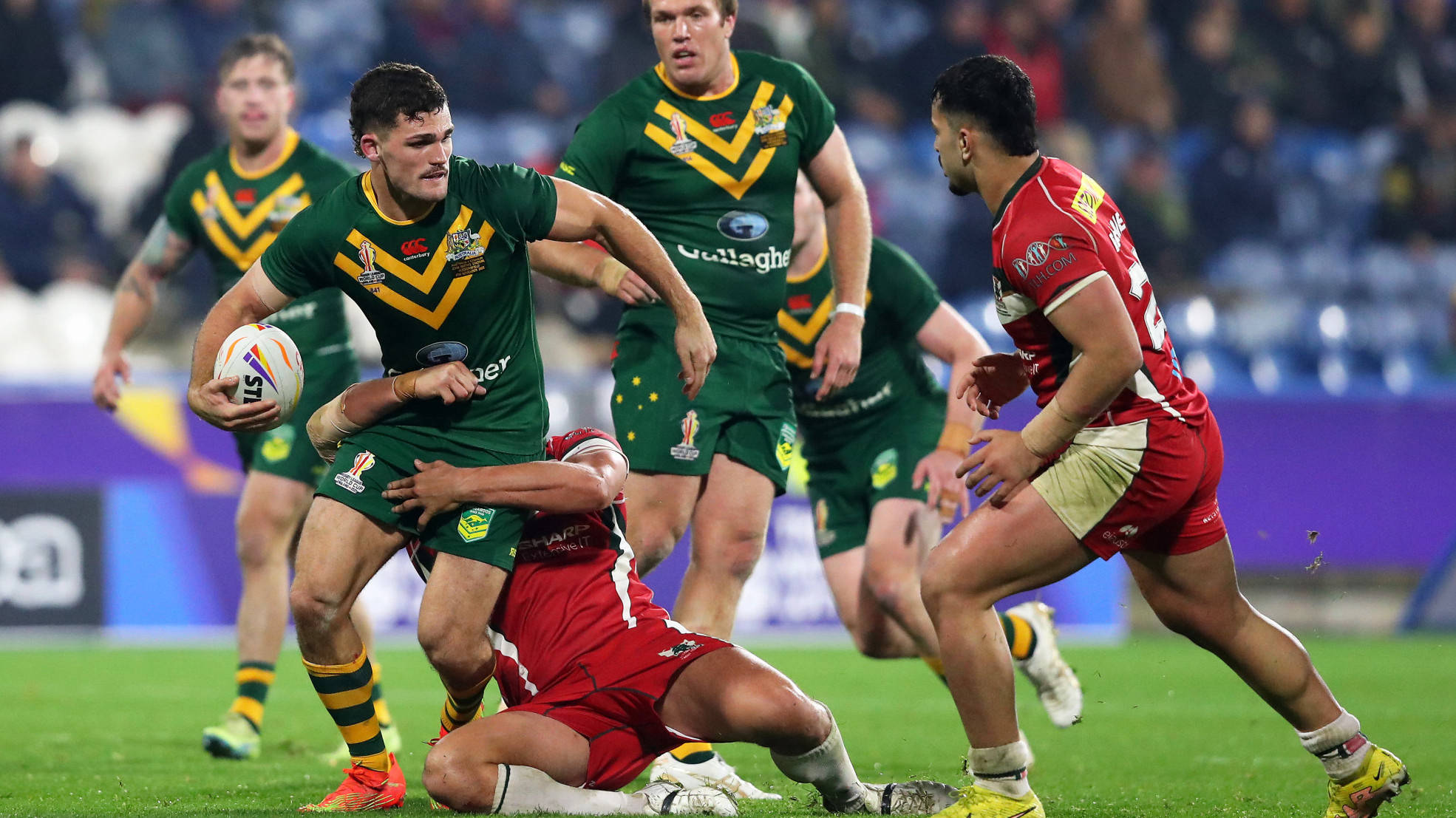