Maguire: We respect Jamaica but want to send a message 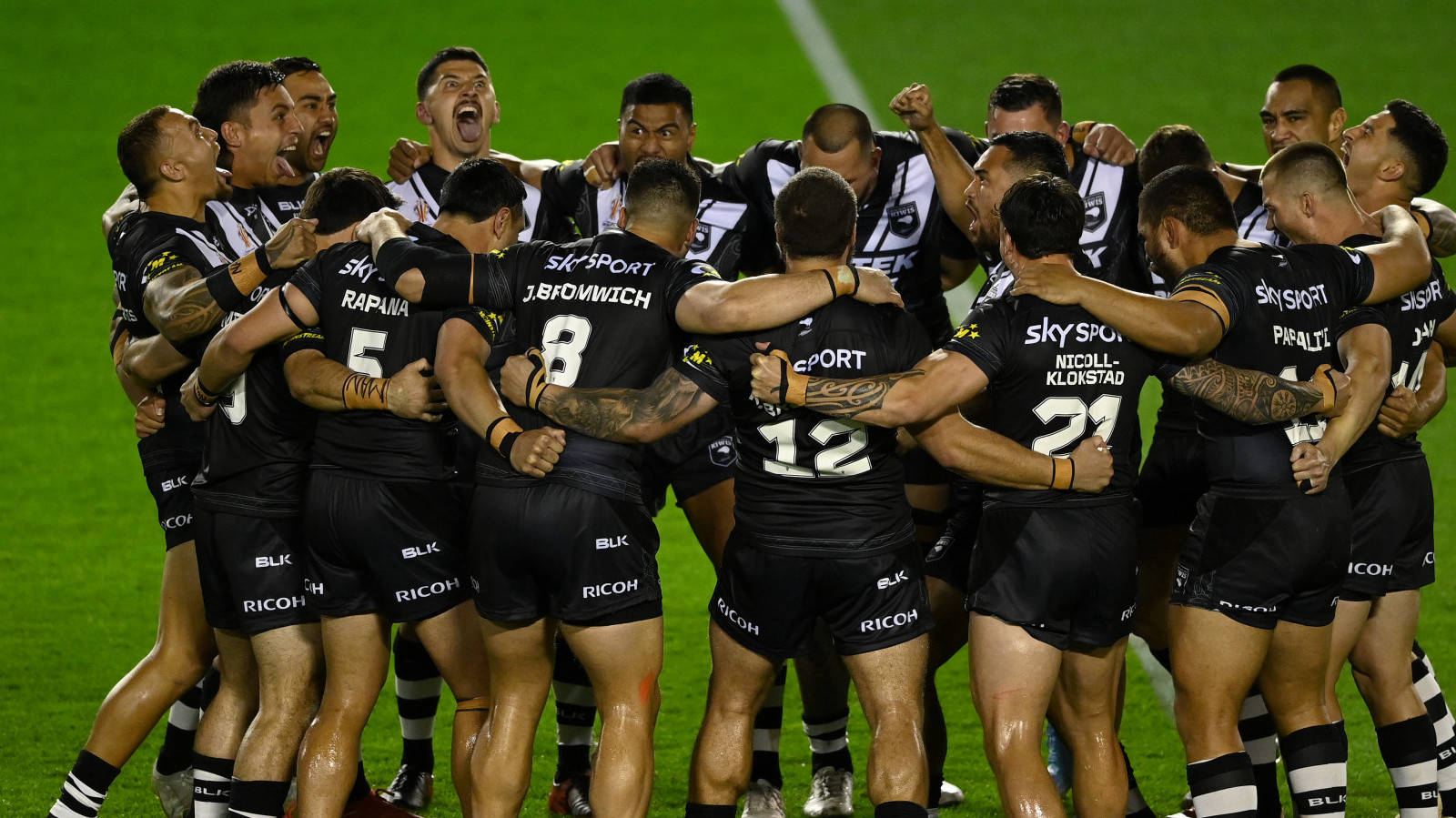 Maguire: We respect Jamaica but want to send a message

New Zealand coach Michael Maguire insisted his side will not take Jamaica lightly but want to record a statement victory against the tournament’s lowest-ranked team on Saturday.

In contrast, the Reggae Warriors went down 48-2 to Ireland on their World Cup debut but Maguire insists the world’s No.1 side have plenty of respect for their counterparts ahead of their Group C clash in Hull.

Maguire said: “We don’t look at it like that. There were areas in our game last week where we didn’t hit the ground running as fast as we would’ve liked.

“We’ve got to make sure that we do that against Jamaica and make a statement about the way we are playing.

“It’s about respecting the opposition and who you play every single time. You are playing for your country, every team is going to have the passion, so you have to make sure you are above and beyond everyone else that you are playing.

“The boys want to show everyone back home what kind of team we are.”

READ MORE: What are the teams for New Zealand v Jamaica?

The Kiwis are once again deprived of the services of Melbourne Storm half Jahrome Hughes, who missed the game against the Cedars after picking up a thigh problem in the captain’s run.

Hughes is not being risked against the Reggae Warriors but is set to return for the final clash of the group stage against Ireland.

He added: “He should be right for next week, he’s really close. Just where he had that slight strain we wanted to take one more week to make sure he’s right.”

Maguire will hand debuts to Canberra Raider Sebastian Kris, who previously took a year out of the game to look after his mental health, and Scott Sorensen who is the fifth member of his family to represent the Kiwis.

Maguire said: “I want to make sure I know exactly what I have in the squad. Obviously all the guys have been performing at club level but it’s about the performances we have here.

“I’ve challenged the guys to be better than last week, so the guys that play have a chance to put their hand up for selection.

“I’ve known him [Scott Sorensen] since he was a pup. He’s one of those players you love to have on tour.

“He’s so diligent with what he does and he’s all about team and that’s why he’s been so successful back at Penrith.

“I’m sure plenty of his family will be proud as his family goes right back through the Kiwi team.”

With New Zealand aiming for a second World Cup triumph after the heroics of 2008, Maguire hopes to have his first-choice 17 nailed down by the time they face Ireland on October 28.

He explained: “I’m definitely keen to start heading in that direction, it will give me an indicator this week and the guy’s definitely have a big opportunity.

“I’m pretty keen to start embedding some combinations moving into next week.”