'Our best in a long time': Kear proud of Wales display despite defeat 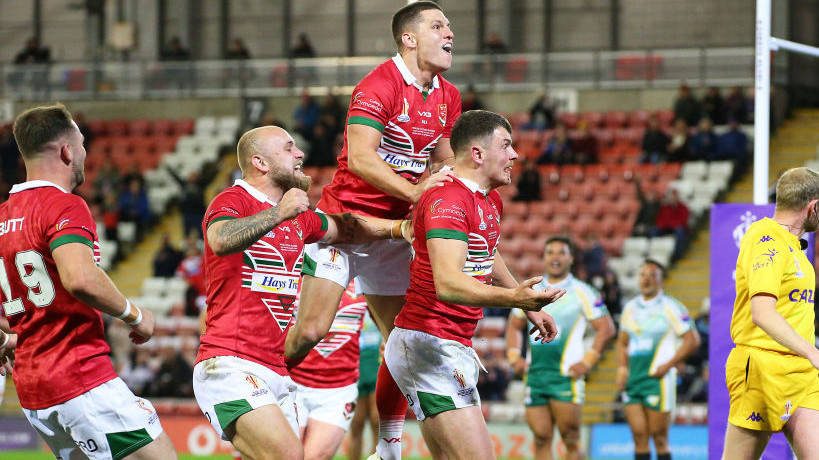 'Our best in a long time': Kear proud of Wales display despite defeat

John Kear admitted to a mixture of pride and disappointment as he hailed Wales’ performance in the 18-12 defeat against Cook Islands as their “best in a long time”.

Tries from Rhodri Lloyd and Ollie Olds, either side of a response from Anthony Gelling, saw Kear’s side take a 12-8 lead into the interval in Leigh and they continued to hold firm at the start of the second half.

But Davvy Moare’s score on the hour mark drew the Kukis level and Steven Marsters dotted down in the corner to stretch the lead.

Wales kept fighting but spurned an opportunity to level after an overlap had opened up in the dying seconds, leaving Kear to reflect on a case of what might have been.

“We have some key performance indicators and the players certainly met them,” he said.

“We’ve earned the respect of a lot of people and I think that’s the best Welsh rugby league performance for a long, long time.

“I’m immensely proud of the players and the effort they’ve put in. We are one of the lower-ranked teams within the group and we have a lot of part-time players.

Sharp thinking from Josh Ralph with the grubber for Rhodri Lloyd to collect and open the scoring!#RLWC2021 | #WALCKI | @WalesRugbyL pic.twitter.com/3I3G2FXhHN

“We demonstrated that being part-time isn’t just about ability, sometimes it’s about life circumstances.

“Anyone who watched that had full value for money and will have come away with a lot of admiration for anyone who wore red.”

Wales were beaten 38-22 by Lebanon in their sole warm-up fixture but started brightly their Group D opener brightly, Lloyd latching on to Josh Ralph’s deft grubber kick to open the scoring.

Esan Marsters set Gelling free to level but Wales ended the half with an advantage courtesy of Olds, who dummied his way over.

The half-time score had Wales dreaming of a first World Cup win since 2000 and though they were denied, Kear is backing his players to pick themselves up for what remains of the tournament.

“All you can ask your plaeyrs to do is get better and that’s what they are doing,” he said.

“It’s difficult at this moment in time as there’s the emotion involved and we’re all disappointed to be so near yet so far.

“But the team spirit is fantastic. We energise each other, enjoy each other’s company and we are growing as a team.”

Player of the Match Johnathan Ford was relieved to come out of a hard-fought encounter on top but knows Cook Islands will have to improve if they are to make it out of a competitive group.

“We were rusty in the kicking department but we’re happy with the win,” he said.

“We’re not satisfied as there’s always things we can work on, but happy to win and grateful to be part of it,” he said.

“We’ll just focus on ourselves. We’ve been working as hard as we can and we have to go again, carrying ourselves the way we have been.

“In-house, we believe in ourselves. We are only a small group of islands and turning up and having a good crack might be seen as enough but it’s not for us, we want to fight above our weight.

“It’s always one game at a time. You can’t get ahead of yourself as you lose track of where we are.” 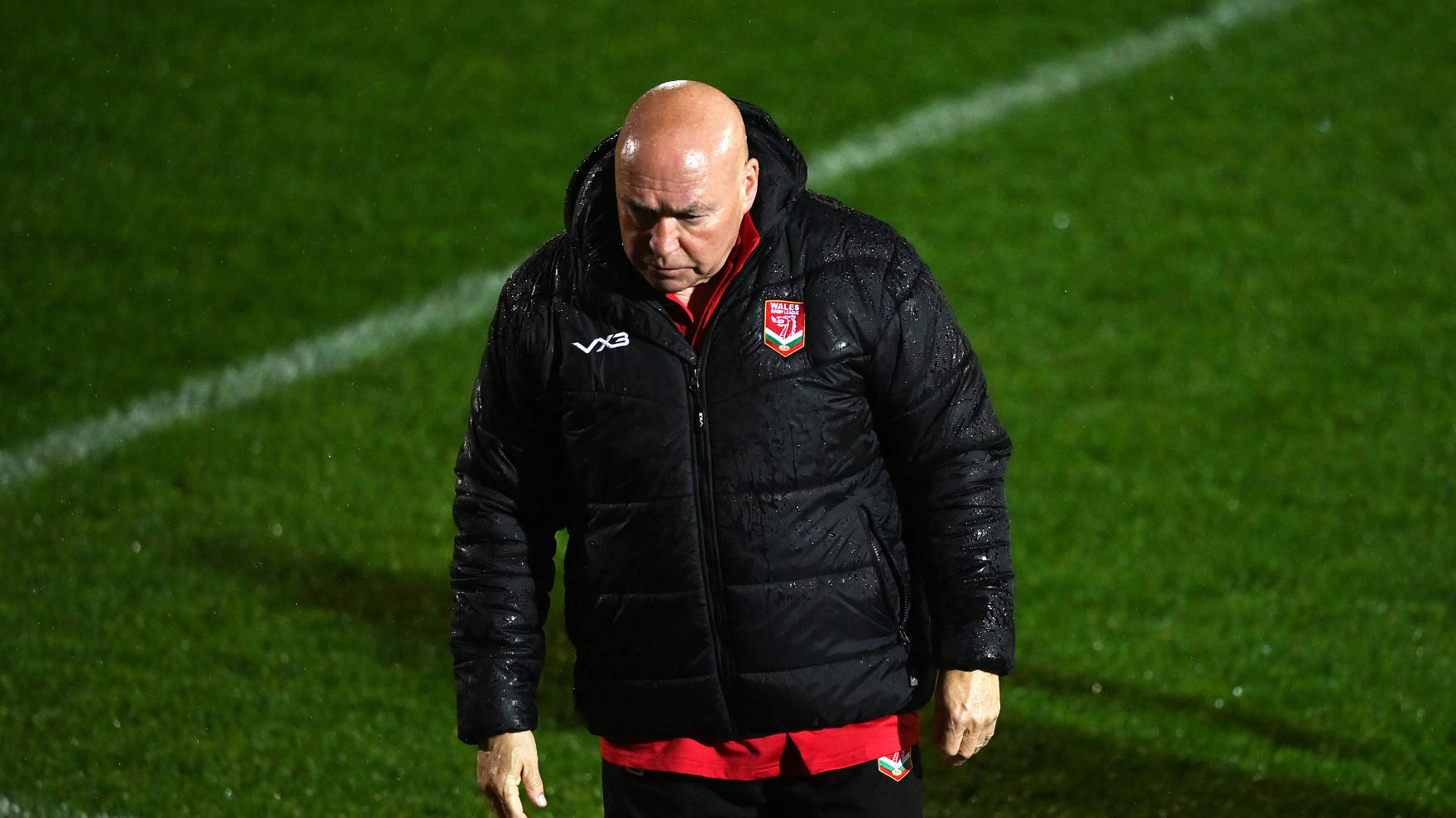 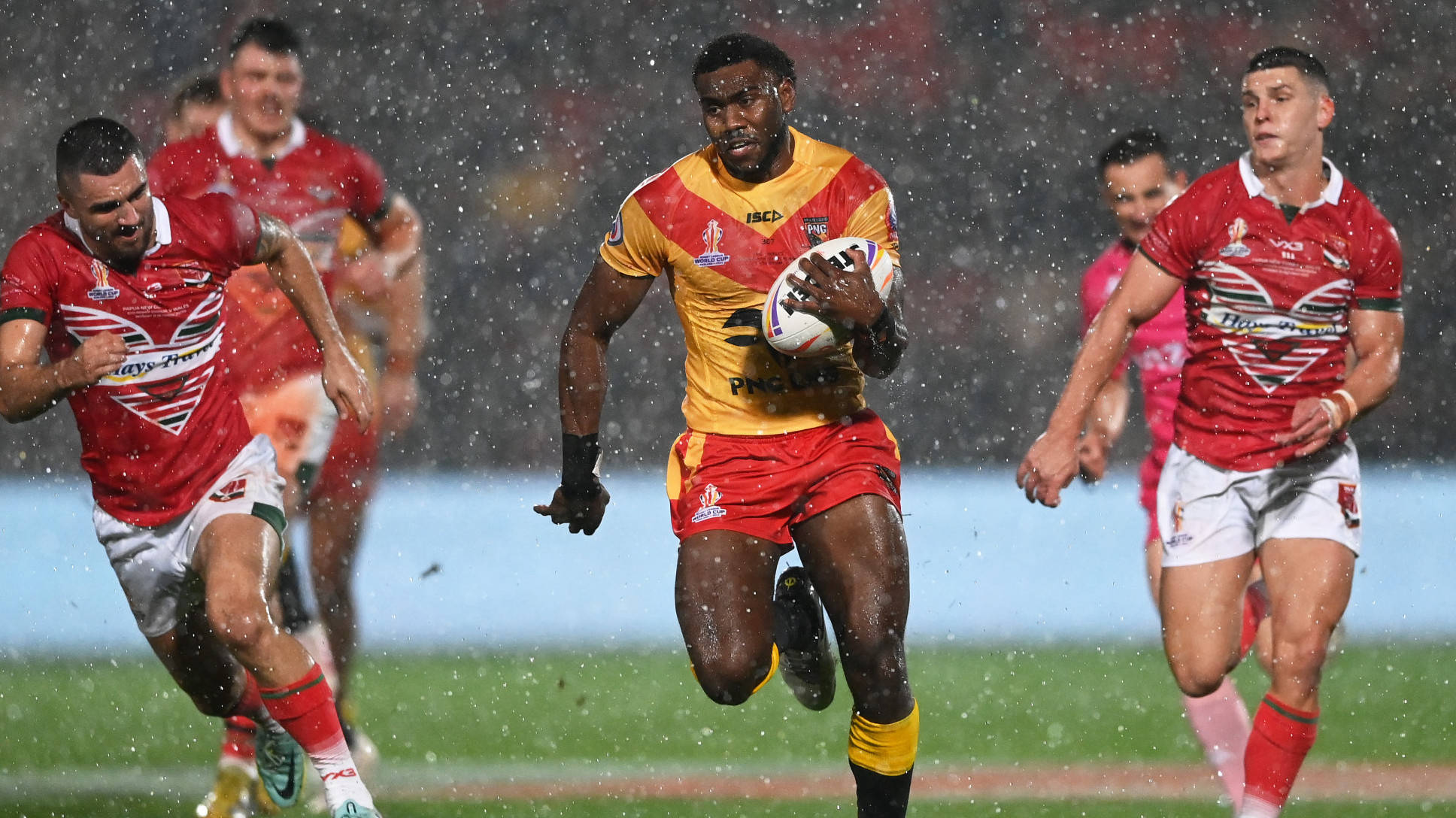 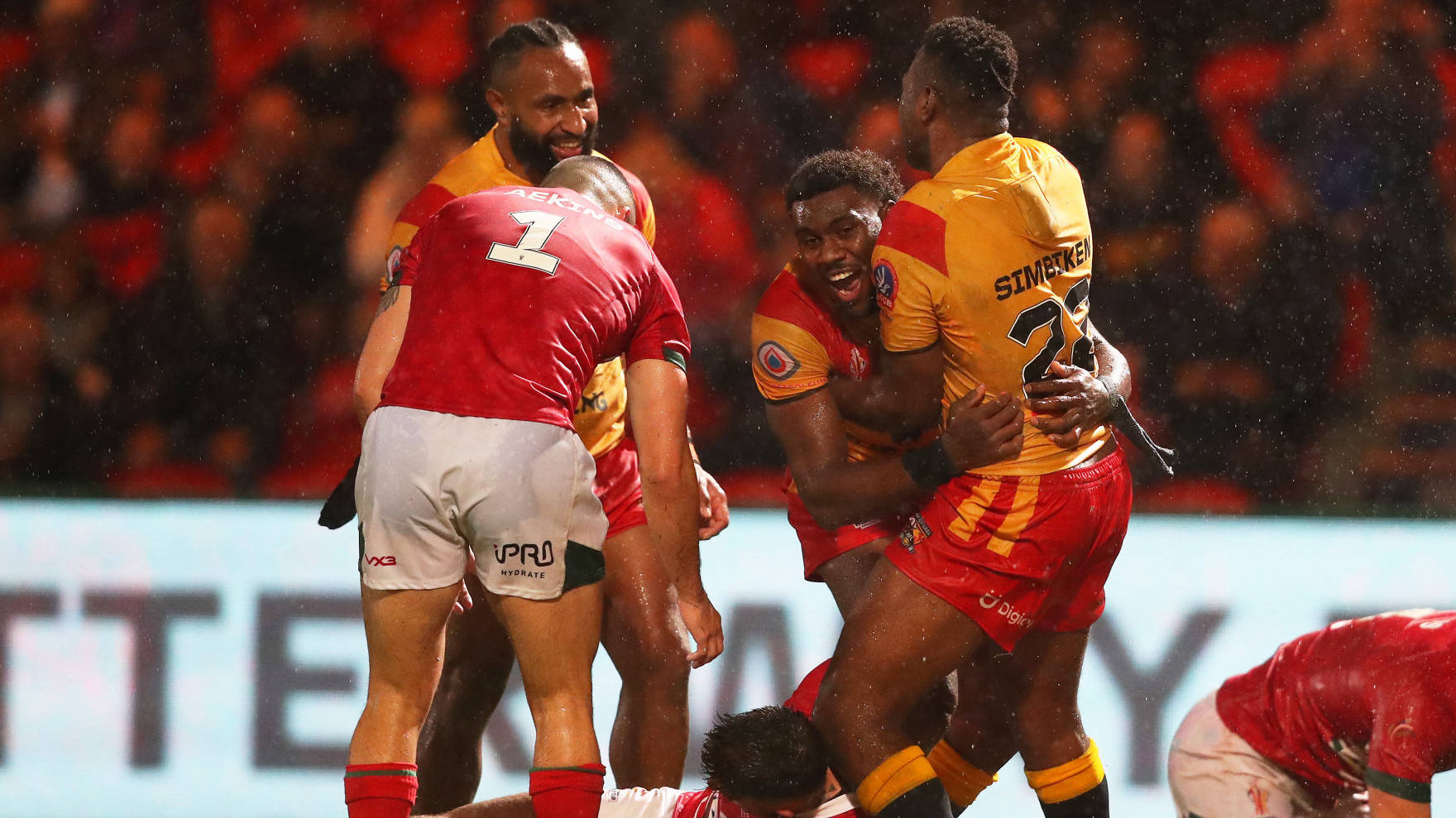 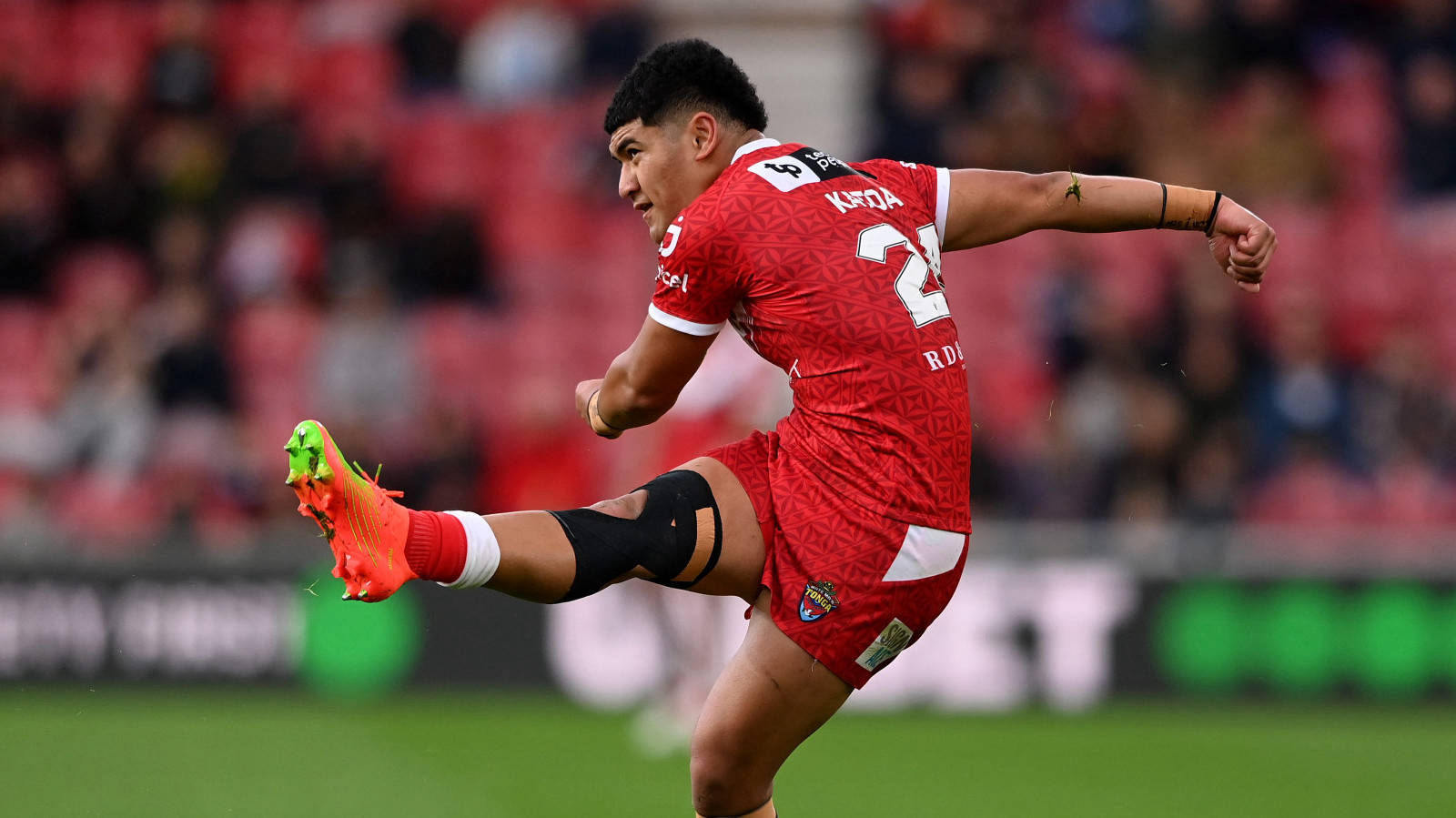