England's Hall has no excuse for off key performance 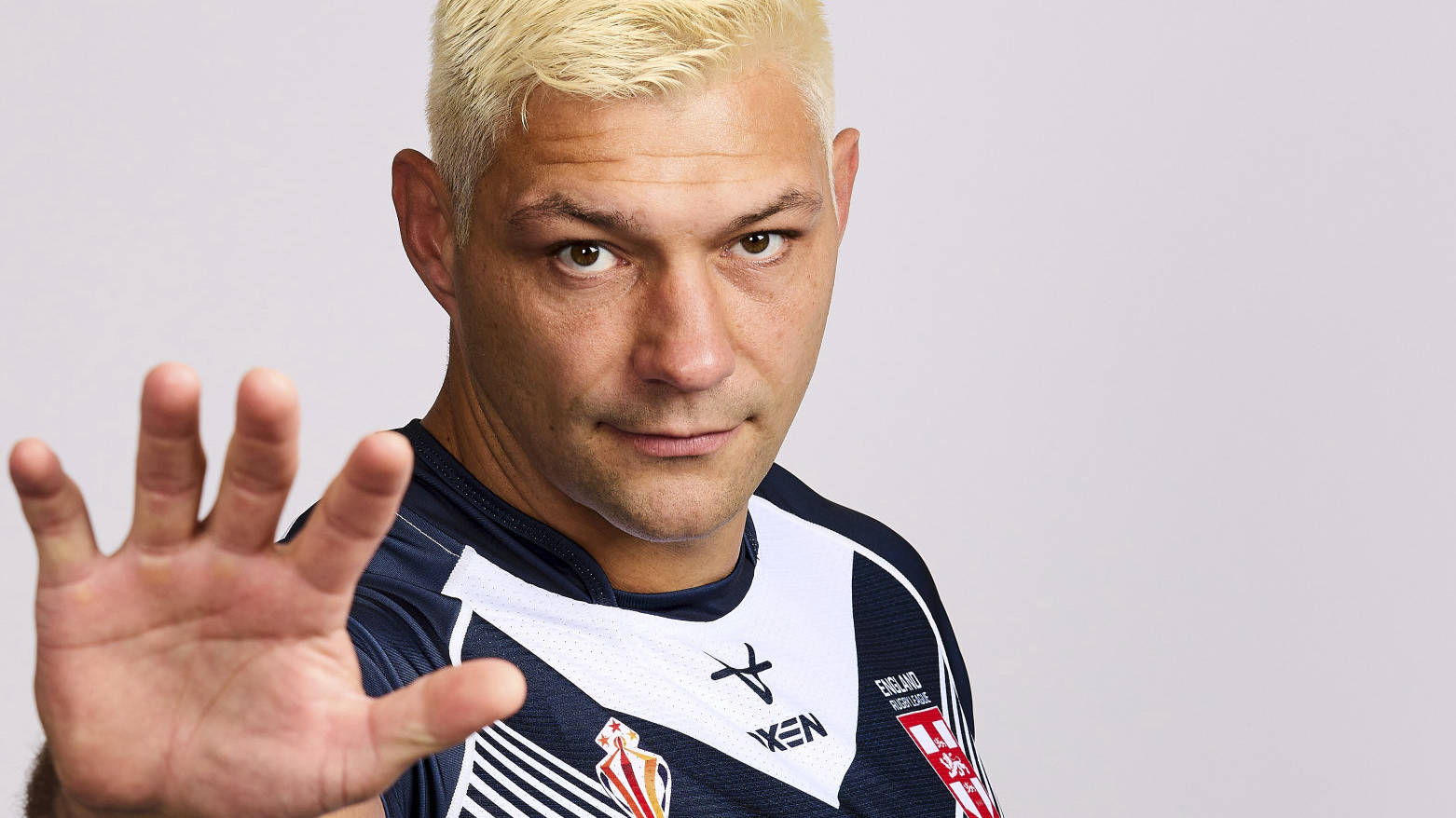 England's Hall has no excuse for off key performance

Recalled England winger Ryan Hall is hoping to hit all the right notes – on and off the pitch.

The 34-year-old, set to feature in Saturday’s game against France, has found an unusual way of relaxing during the World Cup campaign… learn a Debussy classical piece on piano.

“I’ve been trying Clair de Lune, which is a tough one,” he said. “It’s all about the touch and you can’t just play the notes, you’ve got to really feel it – you’ve got to play it well or you’ll end up butchering it.

“I played saxophone all through school and then in camp when we’re staying in hotel-based situations, sometimes there’s a piano knocking about in the hotel that we’re staying in.

“It’s all classical-based stuff that I play.”

National coach Shaun Wane has revealed all seven players not selected for England’s opening day 60-6 victory over Samoa will feature against France at the University of Bolton Stadium.

It means former Leeds star Hall will get the chance to extend his lead as England’s all-time top tryscorer, having bagged 24 in 28 games since his Test debut in 2009.

Despite having more than 350 professional games under his belt including two seasons in the NRL with the Sydney Roosters, the Yorkshireman admits he is a “quiet” member of an England squad brimming with big characters.

“I’m not one of those to go take charge of a team meeting, certainly not,” said the five-time Super League winner.

“Leadership shows itself in different forms - I’m kind of like the quiet one.

“If something needs to be said, I think I’ve got the experience to be able to realise and you know, set the alarm bells going.

“We’re at the top end of the playing scale, we’re a good team, we’ve got really strong professionals so I don’t think so much is going to go wrong.

“So hopefully I won’t have to be leant on too much!”

Hull KR’s Hall, sporting a blond rinse, is now looking to make his mark in his third World Cup, which was pushed back 12 months because of the Covid-19 pandemic.

“If the World Cup had gone ahead as planned last year, I don’t think I’d have featured. I wasn’t in the coach’s plans,” added Hall.

“But at the start of this year we had regular meetings as Team England, and early on in this year I got a call from Shaun to come and join the group. I’m buzzing to be a part of it.”