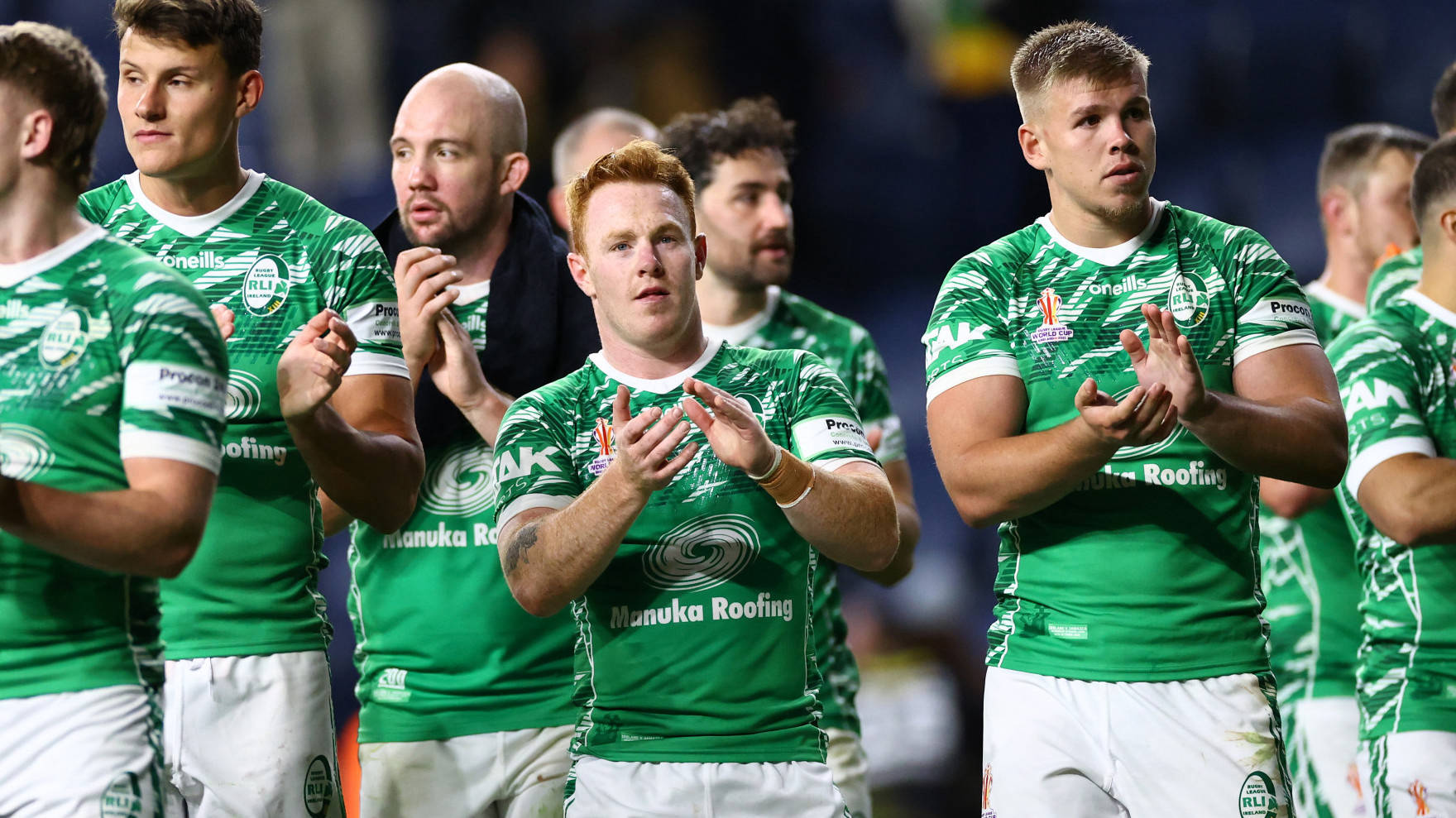 By Megan Armitage at Headingley

Twins Louis and Innes Senior and brothers Toby and George King all got on the scoresheet as Ireland beat World Cup debutants Jamaica 48-2 in their opener in Leeds.

It was very much a family affair with Louis Senior getting the ball rolling for Ireland, who ran in ten tries in total.
Kieran Rush did slot a penalty right at the end of the first half to give the Reggae Warriors their first-ever points, but they ran out of steam late on.

Here are some of the pictures of the day:

Louis Senior gave Ireland a dream start as both he and brother Innes got on the scoresheet at Headingley. Getty Images.

Luke Keary pulled the strings for Ireland and showed off some silky skills with this clever offload. Getty Images.

Ireland had four tries by half-time, Ed Chamberlain crossing for the last of those. Getty Images.

Captain George King led by example and stormed over for a try. Getty Images.

There was no stopping James McDonnell as the Jamaican defence tired in the latter stages and Ireland added gloss to the scoreline. Getty Images.

A big win for Ireland puts them in a strong position ahead of clashes with Lebanon and New Zealand in Pool C. Getty Images. 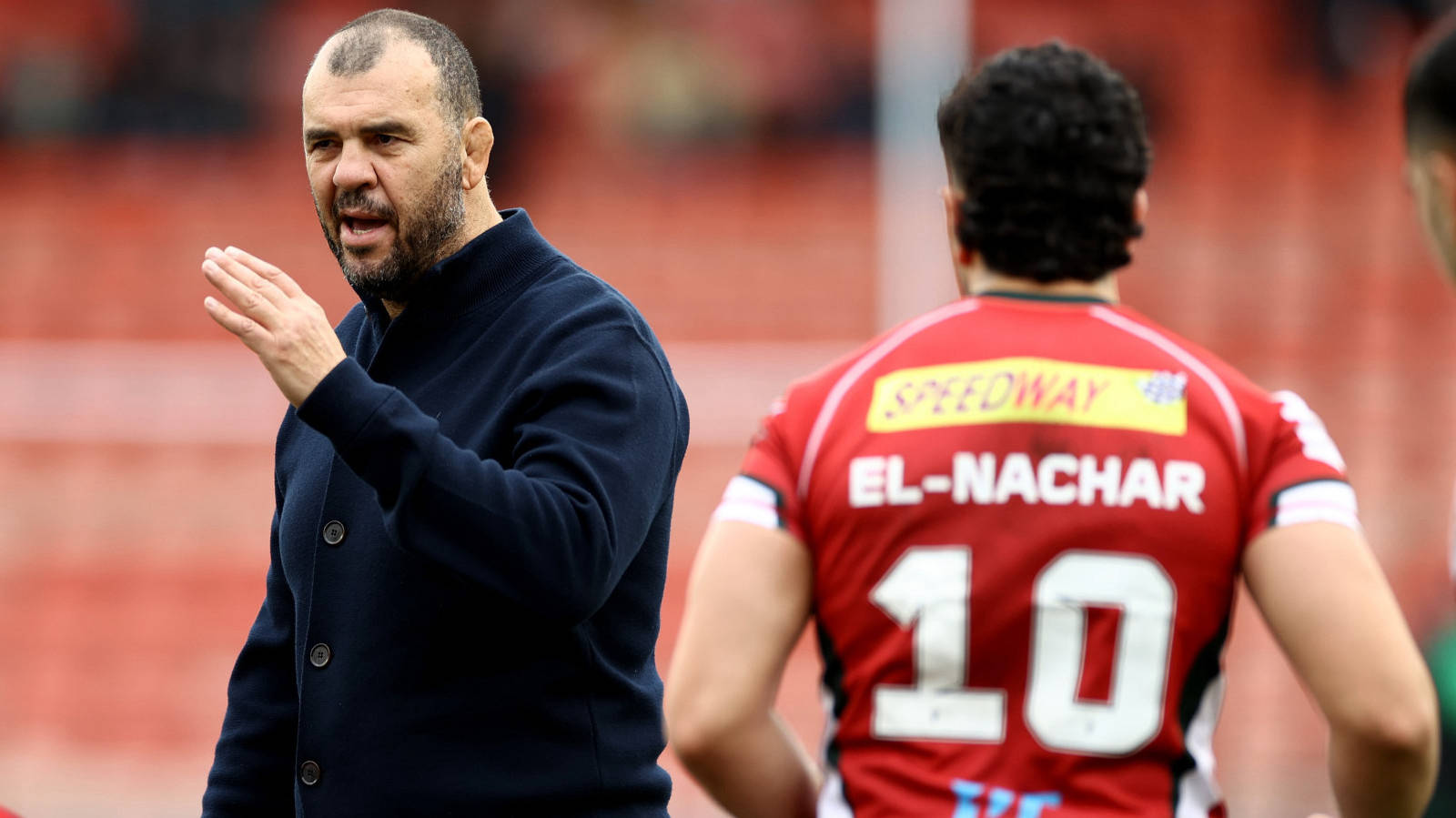 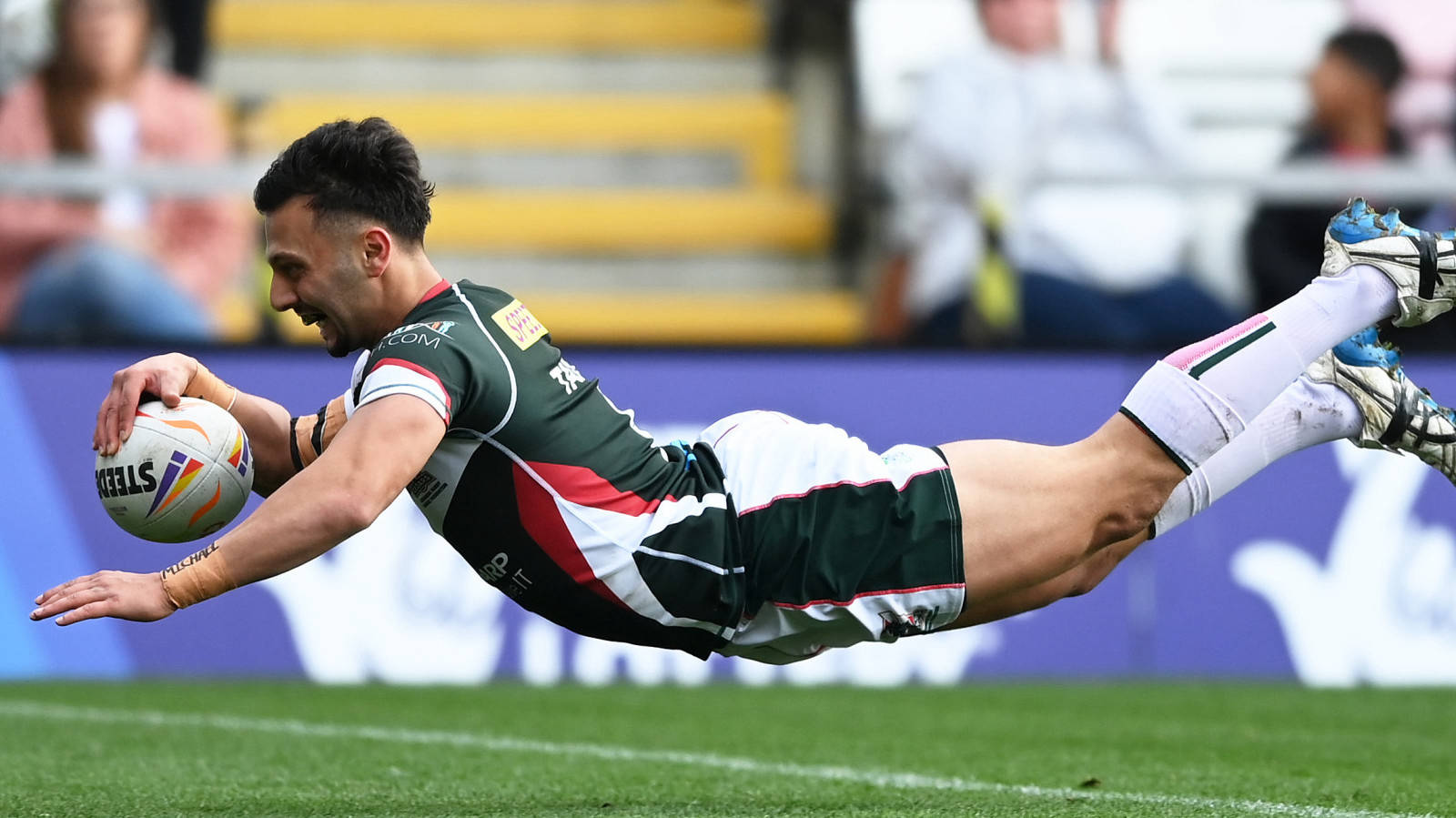 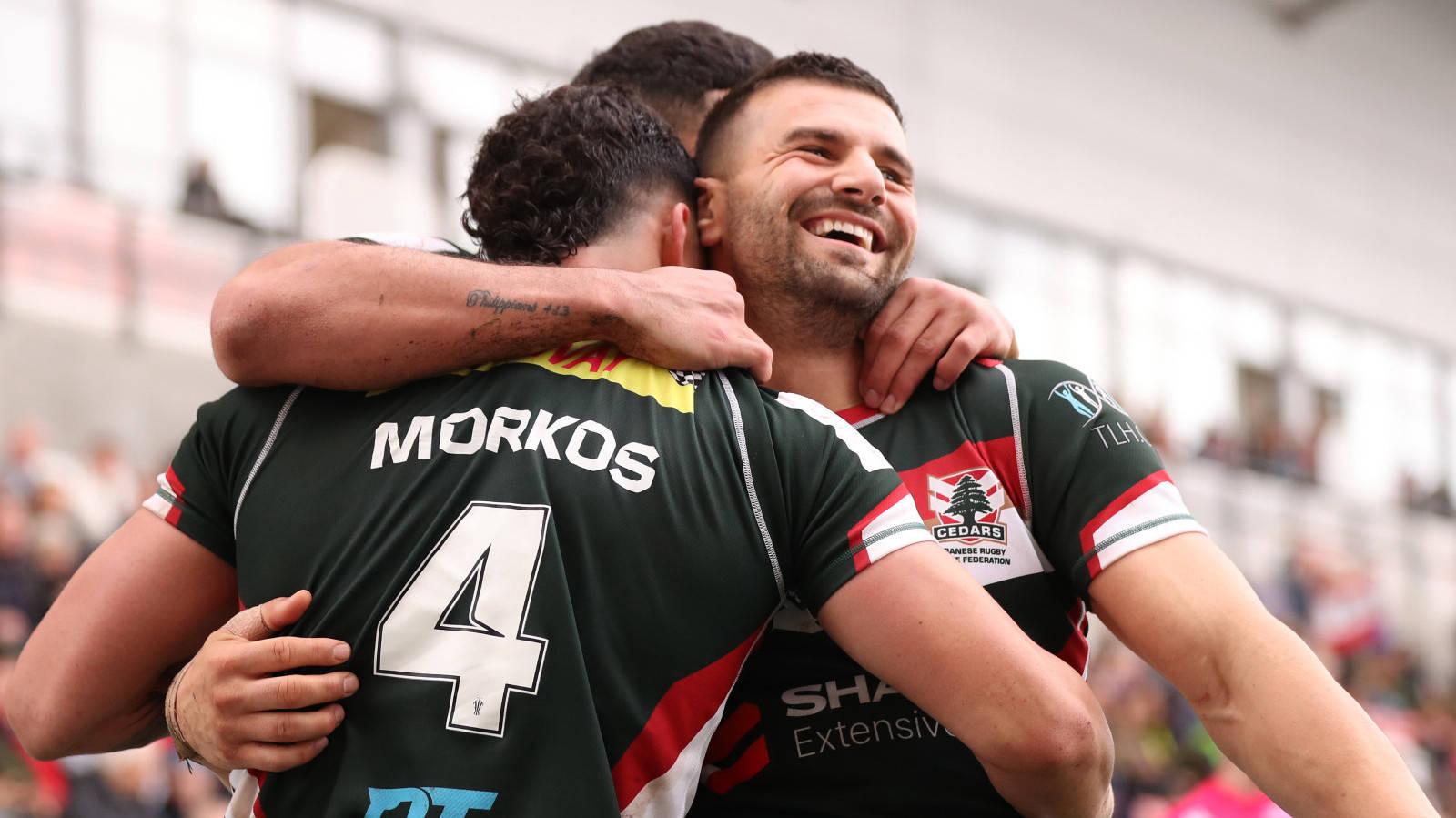 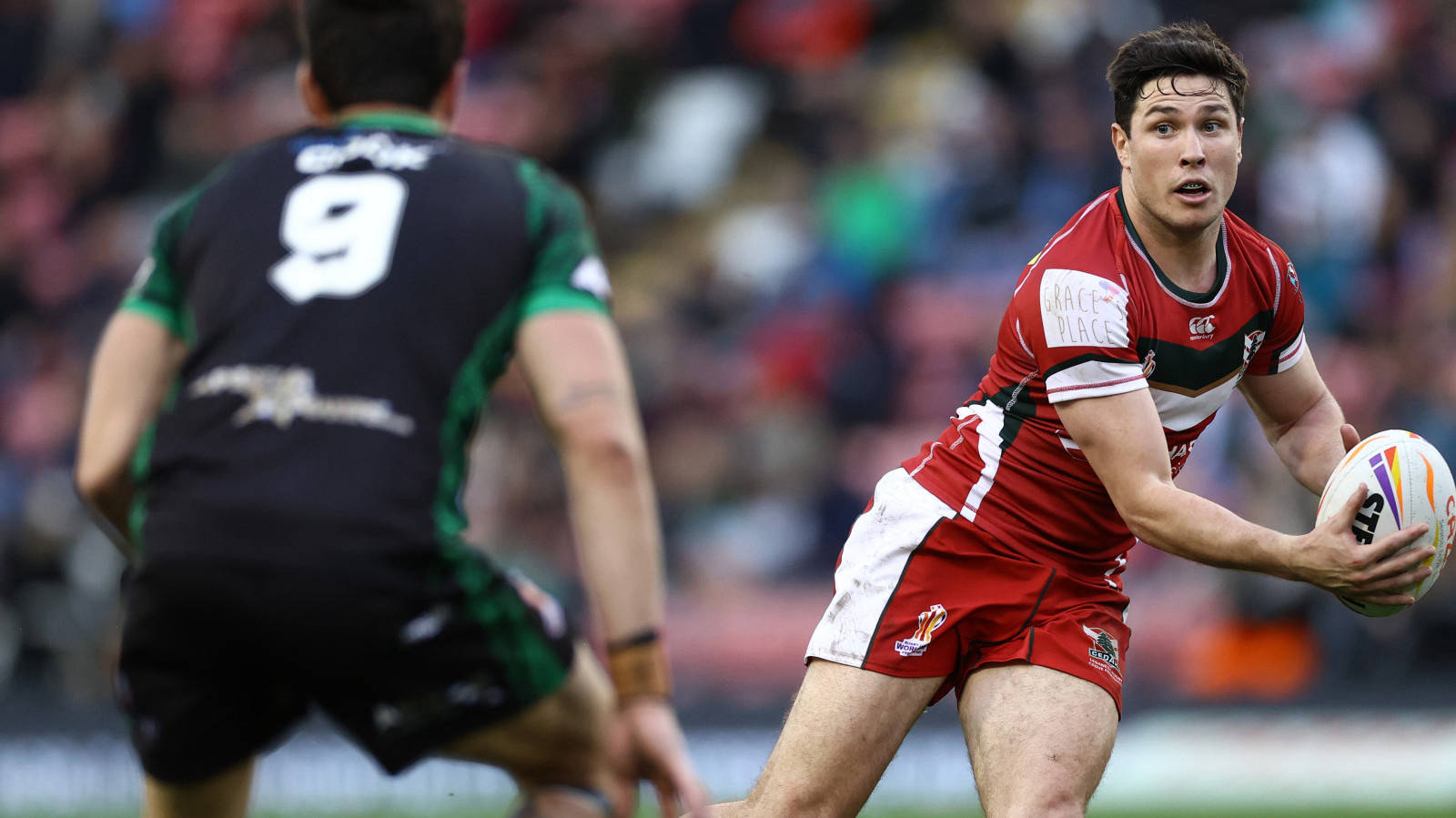