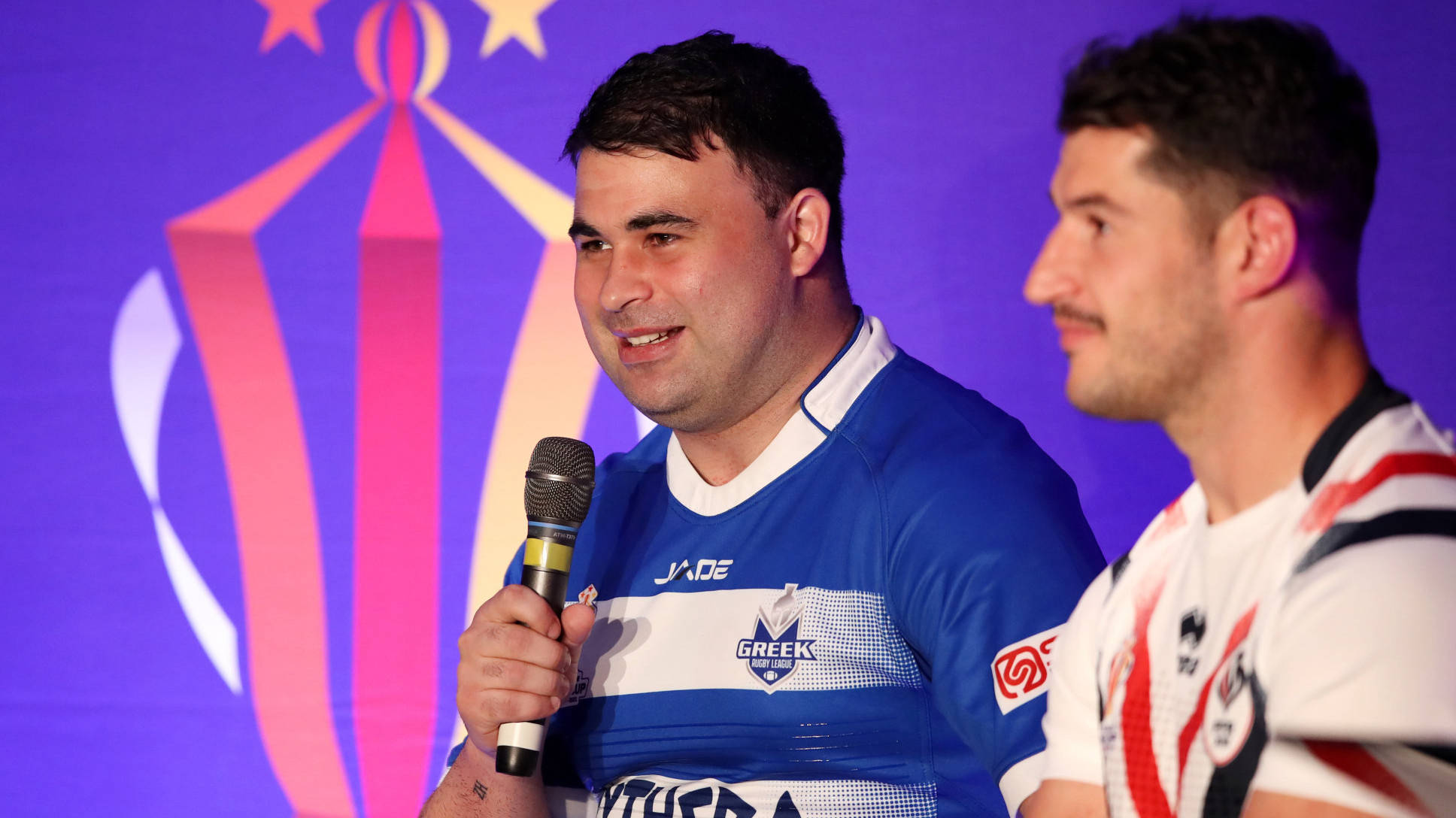 Coach Steve Georgallis is confident his Greece team will put in a performance worthy of the national shirt when they take on France in their maiden Rugby League World Cup fixture on Monday night.

Although the Greeks face a team with an illustrious history in the tournament, France having finished as runners-up twice previously in 1954 and 1968, only two places separate the sides in the current world rankings.

And with the Titans squad for the clash at Doncaster’s Eco-Power Stadium containing three players with NRL experience in Lachlan Ilias, Peter Mamouzelos and Billy Magoulias, Les Tricolores will have to be wary of the tournament debutants.

“We have trained well since we have been in the UK,” revealed Georgallis. “We all know France will be tough opposition.

“But I also know what putting on the blue and white jersey means to my team, and I am confident they will put in a good performance.”

His comments were echoed by Greece skipper Jordan Meads, who is also his county’s record points-scorer.

Meads added: “The boys have been waiting a long time for this moment.

“We will give everything we’ve got on the field and make all our supporters proud.”

READ MORE: What are the teams for France v Greece?

Greece know that a win against the French in Doncaster is imperative if they want to reach the knock-out stages.

But France coach Laurent Frayssinous can also boast a squad bristling with quality, even without injured halfback Théo Fages.

Catalans Dragons star Benjamin Garcia will lead the team as captain and believes the French will thrive in their status as underdogs to qualify for the quarter-finals.

Although Garcia admitted the task of finishing at least second in a group containing heavyweights England and Samoa is difficult, he is confident they can get off to a good start against Greece.

“I'm not saying it’s going to be easy (to qualify from the group) but I'm also not saying it's impossible,” said Garcia.

“We will focus on our first game which is often a banana skin for everyone and which will launch our tournament.

“The performance on Monday will influence the rest and how we prepare for England and Samoa.

“We all want to do something together and write some new lines in the history of our sport. So we need to jump into the competition with both feet and give it everything.

“We are not favourites to get out of the pool, that's good. We will need to answer on the pitch, starting on Monday.”

The Rugby League World Cup promises to be the biggest, best and most inclusive event in the sport’s 127-year history with men’s, women’s and wheelchair teams competing in 61 games across 21 venues throughout England.

Tickets are available via rlwc2021.com/tickets or at the stadium ahead of kick-off. 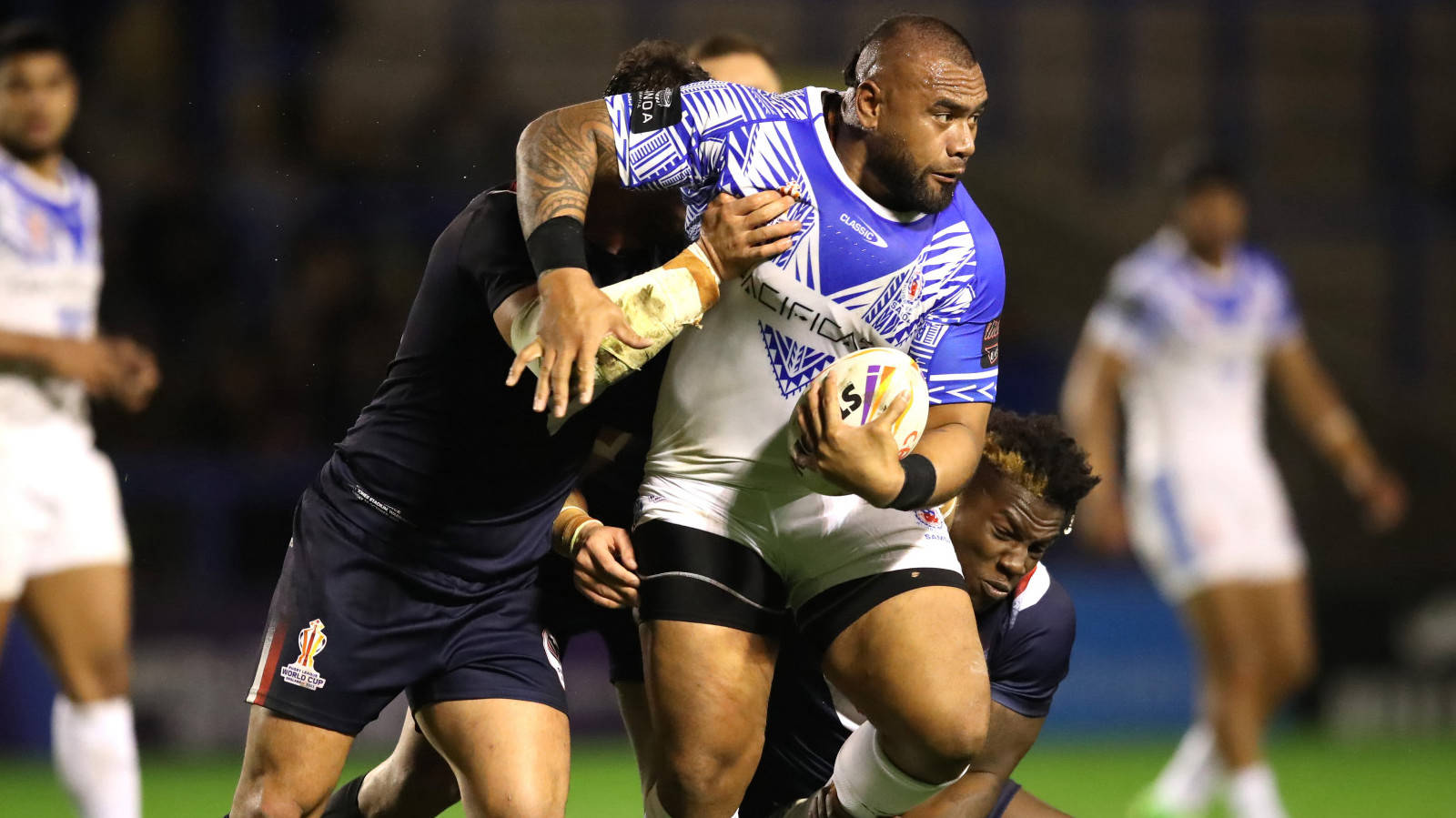 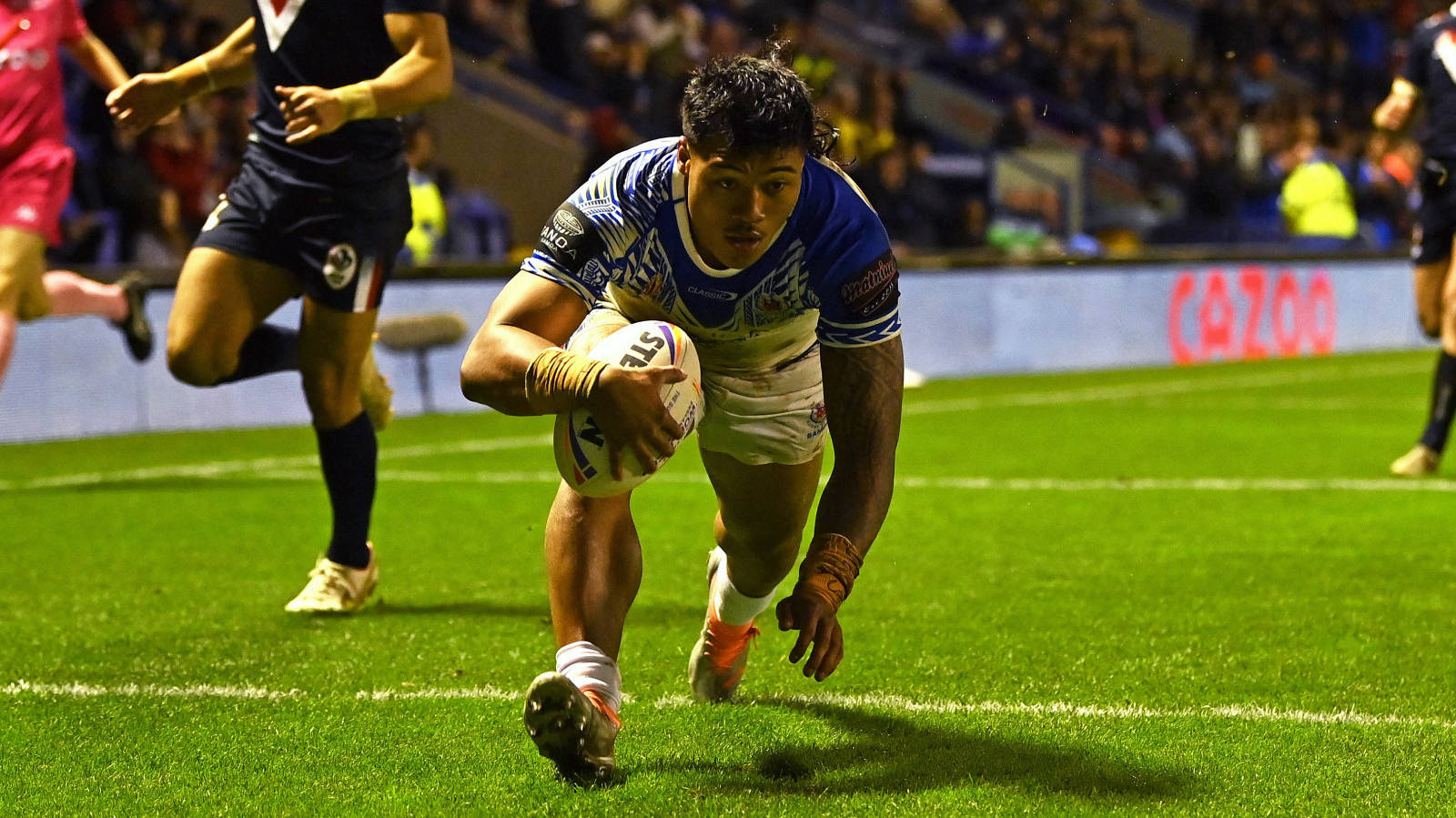 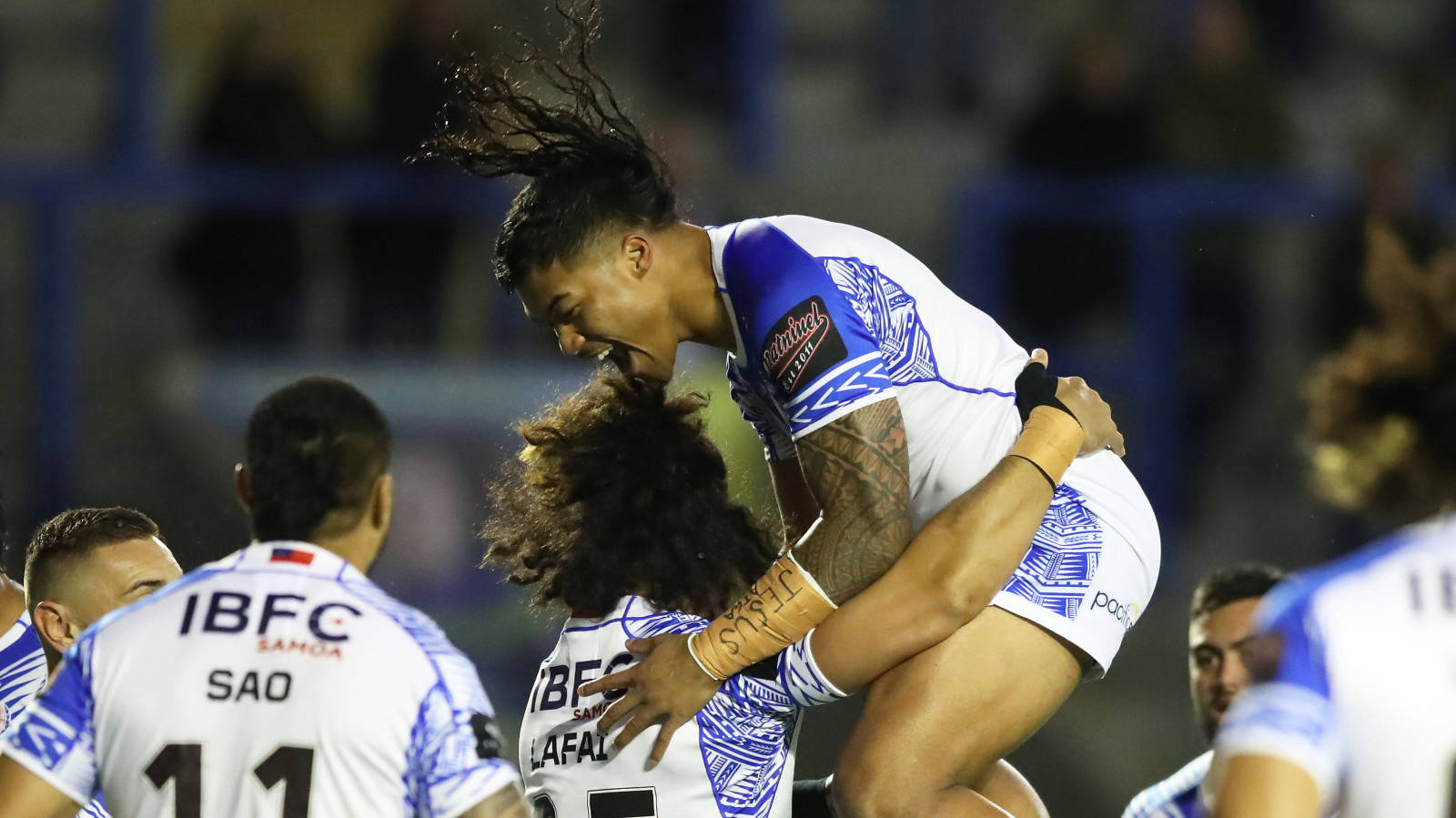 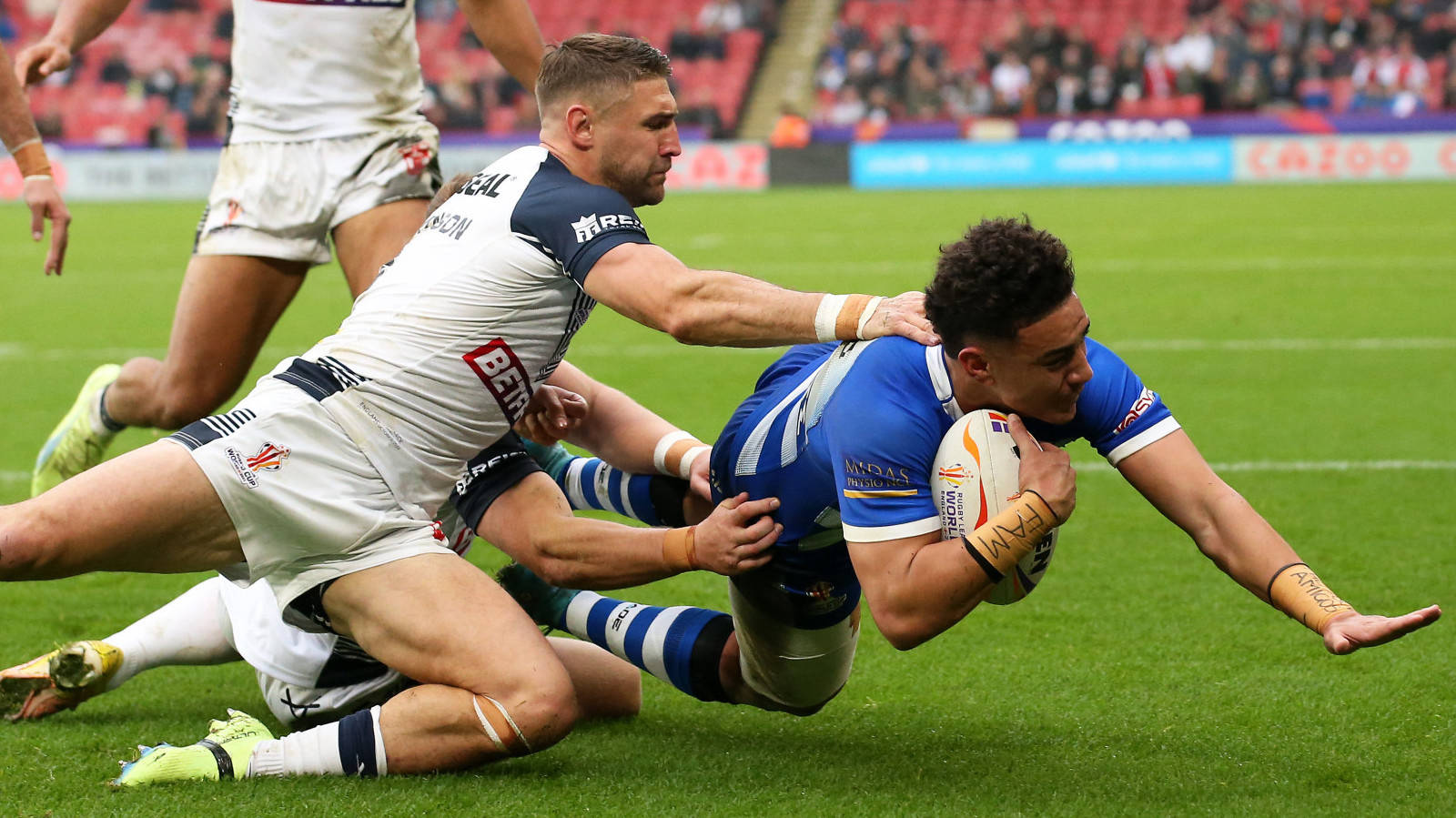