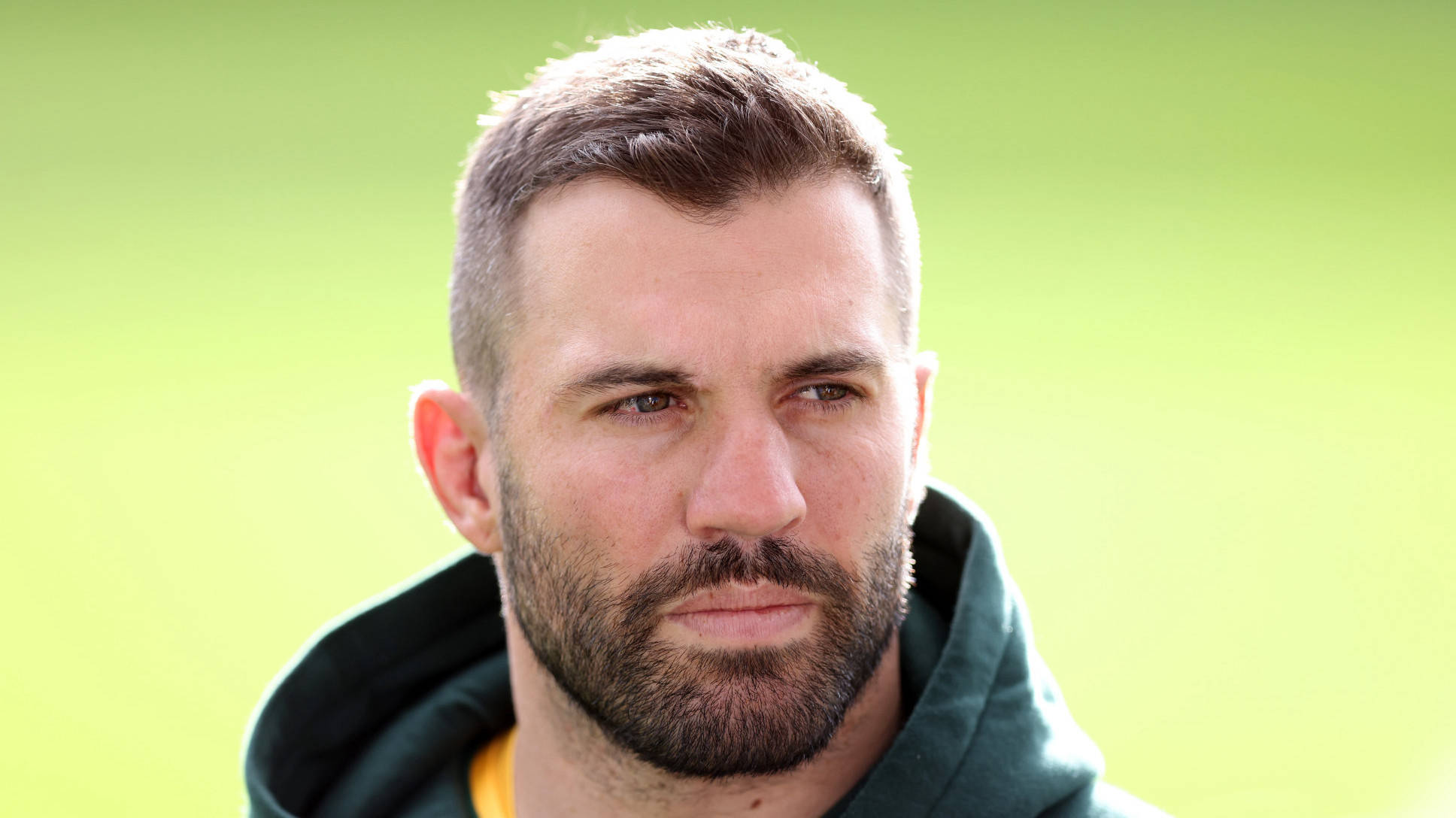 The Kangaroos kickstart the defence of their title against Fiji at Headingley on Saturday as favourites having won eight of the last nine men’s World Cups.

However, it has been over 1,000 days since Mal Meninga’s side last played when they suffered a shock 16-12 defeat to Tonga in November 2019.

And this World Cup promises to be the most closely fought ever with the likes of Samoa, Tonga and Fiji strengthened by players’ increasing desire to represent their heritage over Australia and New Zealand.

"I don't really see it as pressure, I think there's an expectation whenever we represent Australia that we're going to win," said Tedesco, who will captain the Kangaroos for the first time on the occasion of his fifth cap.

"That's what just comes with the jersey and it's a going to be a hard task.  Every side is strong and it's probably the best World Cup there's ever been.

“We’re obviously going to take it one game at a time and that starts tomorrow against Fiji.

"I've played in England a couple of times for the World Club Challenge and the English crowd is very vocal, so hopefully it's packed out here."

Even with Meninga choosing to rest his NRL Grand Final stars against Fiji, including Penrith Panthers half-back Nathan Cleary, Australia are still expected to have too much for the Bati who have made the last three semi-finals.

Amid the pandemic and a lack of international action, Australia have slid down to fourth in the world rankings but full-back Tedesco insists the pride in the jersey has by no means diminished.

He said: "We've talked about how much [wearing the jersey] means to us and how proud it makes our families at home.

"We're obviously away from our families and it will just be a special moment for those guys wearing it for the first time.

"It's obviously been a while since any of us could represent Australia and wear that jersey so I think it means that bit more.

"It's made a lot of these guys hungrier to wear that jersey."

Tedesco has spoken about it being the ultimate honour to captain Australia at the World Cup having represented Italy at the last two tournaments.

The 29-year-old has plenty of leadership experience as captain of the Sydney Roosters and New South Wales in State of Origin and is eager to pass on his knowledge to the squad’s fresh faces.

James Tedesco tore apart the Tonga side back in 2018 in a player-of-the-match performance! pic.twitter.com/I7hOhW9J7k
— Gallagher Australian Kangaroos (@Kangaroos) October 11, 2022

With seven debutants named in the squad for Fiji, Tedesco revealed that he had the honour of handing out the first-cap shirts in front of not only the whole squad, but their families also.

He said: "The presentation was awesome, we had all of the debutants families and our families watching on Zoom and that was awesome to hear how proud they are.

"There's so many debutants and so many new faces, and guys who haven't worn an Australian jersey before.

"We've just got to control the excitement and the nerves before the kick in tomorrow."