Naiqama: Fiji must keep it simple against Australia 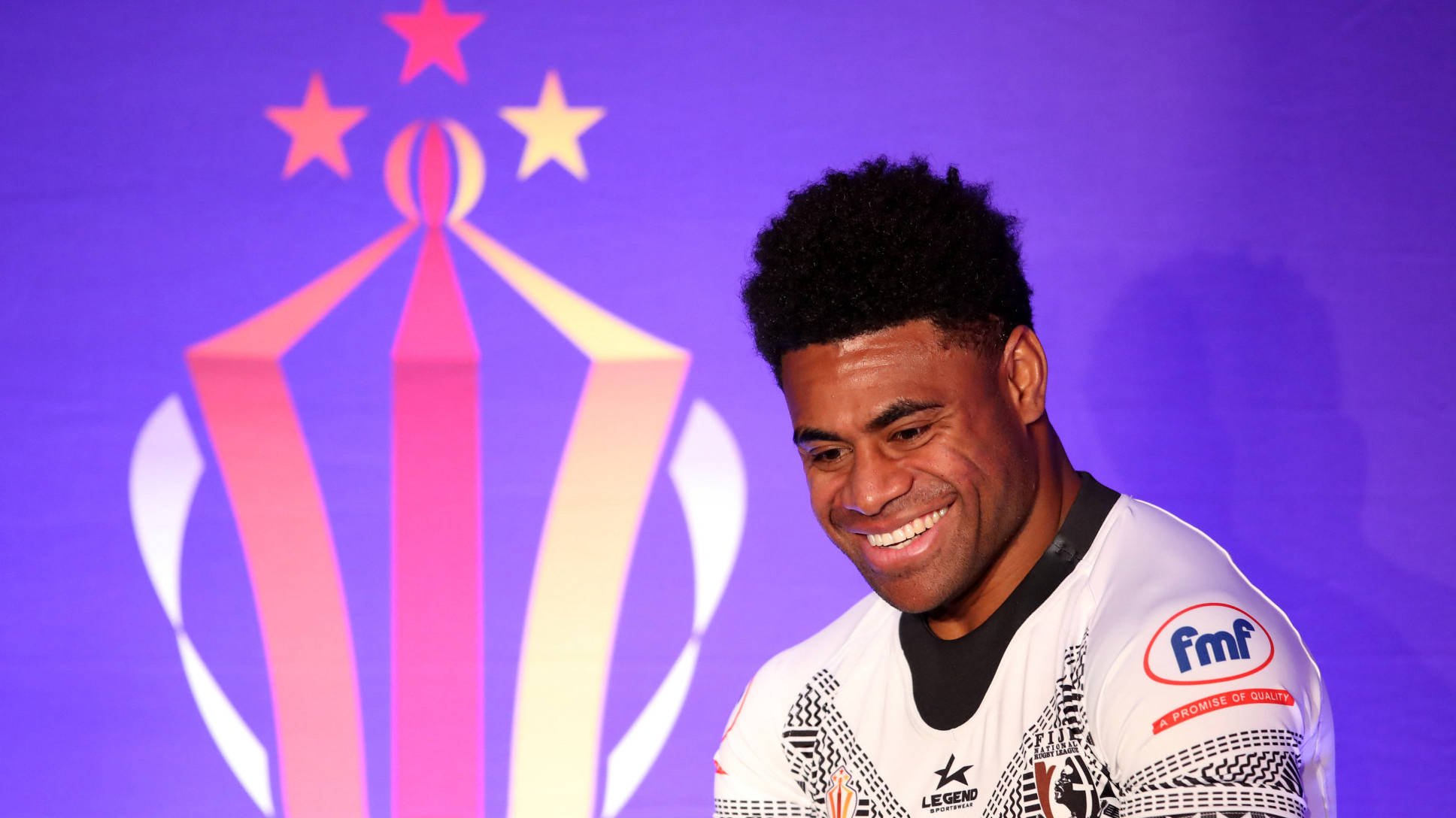 Naiqama: Fiji must keep it simple against Australia

Fiji captain Kevin Naiqama warned his side to keep it simple against Rugby League World Cup favourites Australia or face the consequences on Saturday.

Naiqama will lead his side out at Headingley on the opening day of the tournament and is staying on English shores after its conclusion having signed with Huddersfield Giants for 2023 following a short stint with the Sydney Roosters in the NRL.

The centre or winger is no stranger to English conditions having previously settled in St Helens where he won three Super League titles and having led Fiji to the semi-finals in 2017, expectations are high this time around, although Naiqama insists his side must not get ahead of themselves.

“As we come into these World Cup competitions our focus is to try and narrow it down, we really want to dial it in and not overcomplicate it or look too far into the tournament,” explained the 33-year-old.

“The way we’ve done that in the past, it’s worked for us and it really gives clarity in what we need to do, our jobs and our roles for that week.

“That’s why this week our complete focus and energy is just on Australia. That’s all we’re looking to and every day we just want to give ourselves a 100 percent chance to prep the best that we can because we need to turn up against Australia, otherwise they’re a team that are going to cause a lot of headaches for you.

Back-to-back NRL champion hooker Api Koroisau has committed to the Bati despite the lure of Australia along with his New South Wales teammate Tariq Sims.

And when you consider the likes of second row Viliame Kikau and wing Maika Sivu are available for selection, you can see why many are tipping Fiji to at least reach their fourth consecutive semi-final.

Naiqama insists Australia are undoubtedly favourites to defend their crown but with players increasingly opting to represent their heritage, Fiji’s fellow Pacific Islanders Tonga and Samoa have also been strengthened, making this World Cup the most competitive yet.

He added: “There’s no illusion to the fact that Australia are the favourites and the favourites to win this tournament. We understand that and we’re definitely looking to put in a performance.

“We know the hard work that needs to be put into this game and for us we can’t look past Australia. They’re a formidable team.

“The task for us is really big and we understand that, it’s about applying ourselves and putting ourselves in the best place that we can be to compete come Saturday night.”

Footage of Naiqama crying during the national anthem before scoring two tries against the USA in 2017 highlighted how much it means to both captain and represent the Bati.

But their time in England got off to an inauspicious start as Fiji lost 50-0 to England in their final warm-up match on Friday night but with plenty of players to come back into the line-up, they don’t appear to be unduly concerned.

Our Cultural Festival is coming!

Our ambitious free festival begins in Newcastle this weekend, giving fans and locals a warm welcome to RLWC2021.

And Naiqama’s Australian counterpart James Tedesco is also refusing to read too much into that result with the Sydney Roosters talisman insisting the Kangaroos have no room for complacency.

Tedesco said: “I don’t think we can look too much into that. I remember in 2013 with Italy we beat England in a trial, and they ended up getting to the semi-final.

“They’ve got a good, physical squad and they are very passionate as well; it’s going to be a good challenge and it’s not going to be easy.”