Tracy Power joins the team to oversee and lead the execution of the tournament’s ambitious ‘Inspired by RLWC2021’ legacy programme. 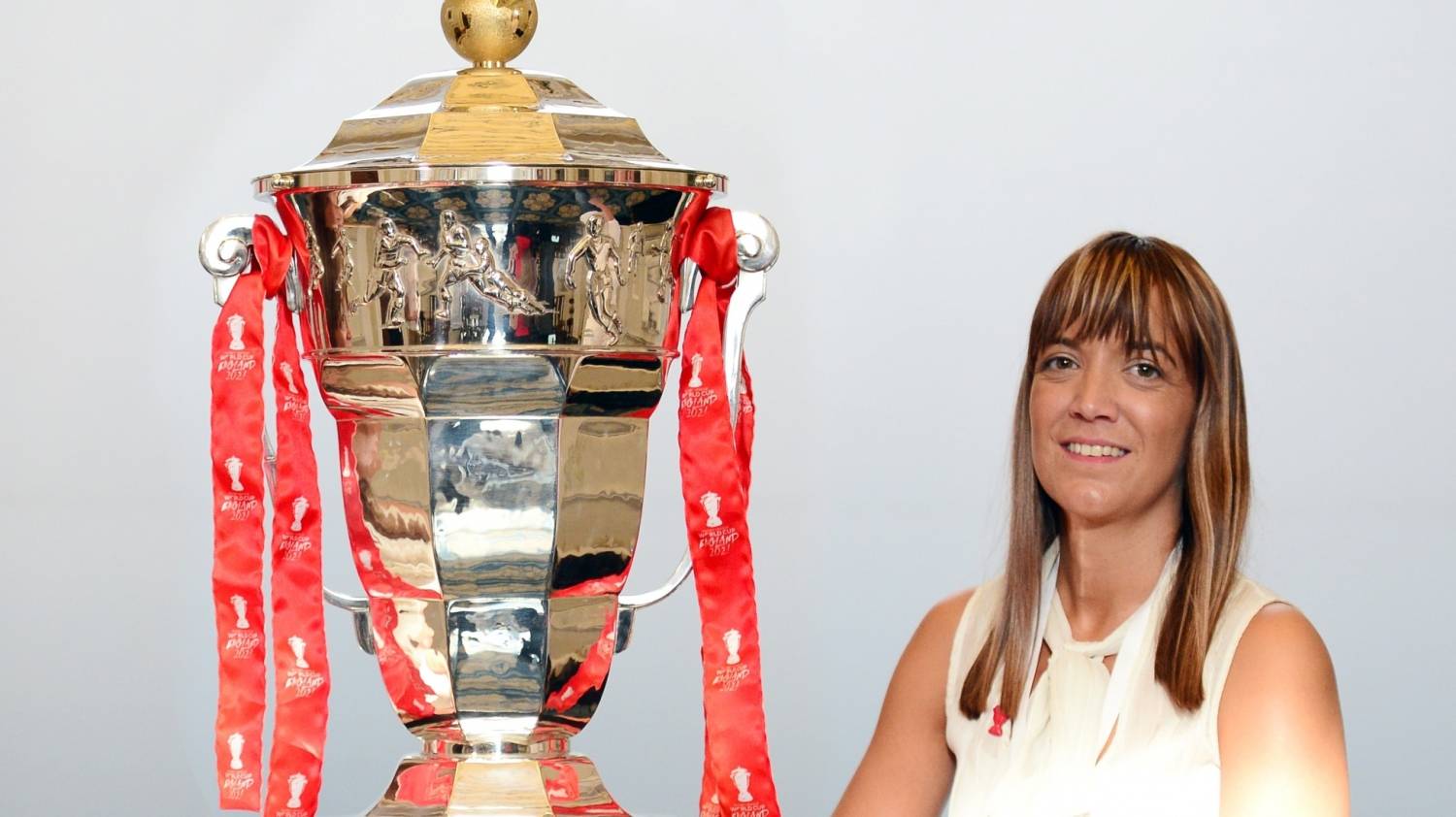 Tracy Power joins the team to oversee and lead the execution of the tournament’s ambitious ‘Inspired by RLWC2021’ legacy programme.

RLWC2021 has announced the appointment of a Legacy Programme Manager. Tracy Power joins the team to oversee and lead the execution of the tournament’s ambitious ‘Inspired by RLWC2021’ legacy programme.

Tracy’s role begins immediately and will continue up to and past the RLWC2021 as she contributes to the tournament’s vision to stage the sport’s best ever World Cup and leave a lasting and impactful legacy across the country.

Tracy joins the RLWC2021 team from the RFL, where she oversaw various participation projects including the Sky Try programme, which focused on growing new players, coaches, supporters and volunteers within Rugby League.

“This tournament represents an incredible opportunity for the sport of Rugby League to deliver a tangible legacy programme and increase or improve facilities, participation, support and volunteering across the UK and internationally.

“Alongside my RLWC2021 colleagues, I’m looking forward to tackling our ambitious targets and helping to stage the biggest and best Rugby League event the world has ever seen.”

“Tracy is going to make a fantastic addition to the team. Tracy will play a pivotal role in delivering the tournament’s legacy programmes and will help RLWC2021 have a hugely positive impact on the tournament through inspiring local people.”

For more information on the Facilities Programme, visit https://www.rlwc2021.com/facilities 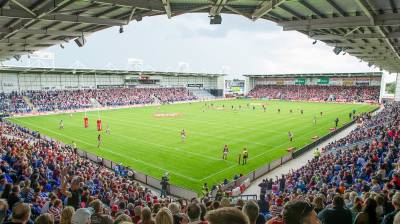