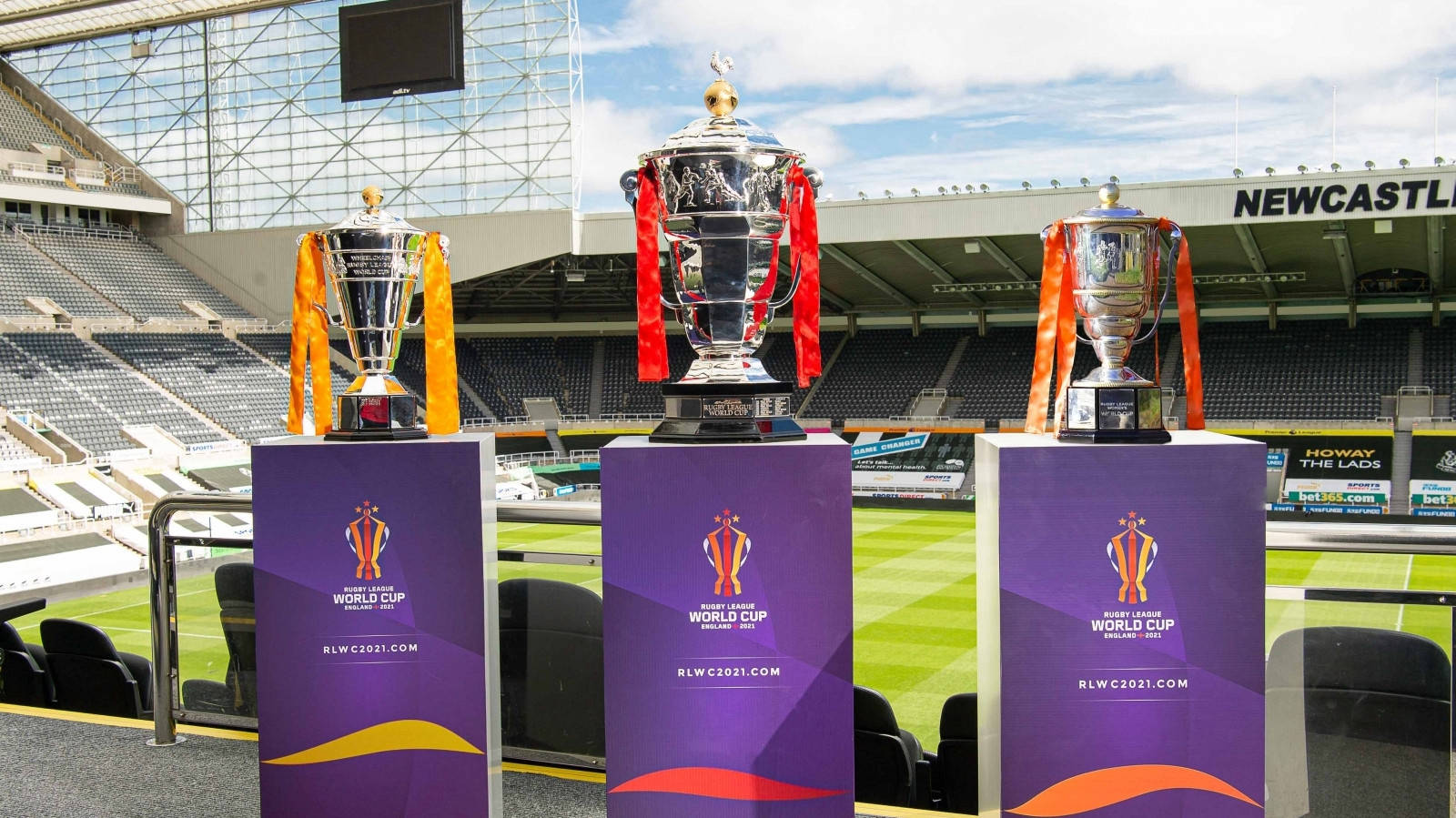 Our League, the official app for the RFL, has transitioned to be the official RLWC2021 app for the duration of the tournament and can now be downloaded for free from Apple and Android stores.

All of the RLWC2021 action can now be caught in one place with fans having the opportunity to stay up-to-date with the latest news. Features include a match centre with live scores, stats and commentary updates; a predictor game with the chance to win a £10k car from sponsor Cazoo; match streaming; a link to the digital match day bulletin and the opportunity to cast a vote for the all-important Fans Player of the Match.

The RLWC tournament app will also offer exclusive news and videos, plus a personalised app experience, and will allow the user to get the most out of RLWC2021.

"A big thanks to The Rugby Football League and InCrowd Sports for joining forces with us on delivering a digitally leading app that can allow fans to fully engage with the tournament and have all of the latest information at their fingertips.

"It has given us a 'tried and tested' platform to engage with existing and new fans and really showcase our sport. I encourage everyone to download it now, to enhance their experience of what is definitely going to be the biggest, best and most inclusive RLWC in history."

"When we started developing the Our League app in 2017, which was trailblazing in British sport, it was all about offering fans an engaging and improved way of consuming their Rugby League.

"We now have over 230,000 Members and it’s fantastic to be able to share a community of Rugby League enthusiasts with RLWC2021, and allow them, plus all of the new fans that the World Cup will bring, to receive the best coverage of such an exciting tournament.

"Features such as an enhanced Match Centre with more live in-game data than ever before and the chance to win a car in the Predictor Game will boost the ways fans around the world can engage with the tournament."

The RLWC2021 app can be downloaded here: