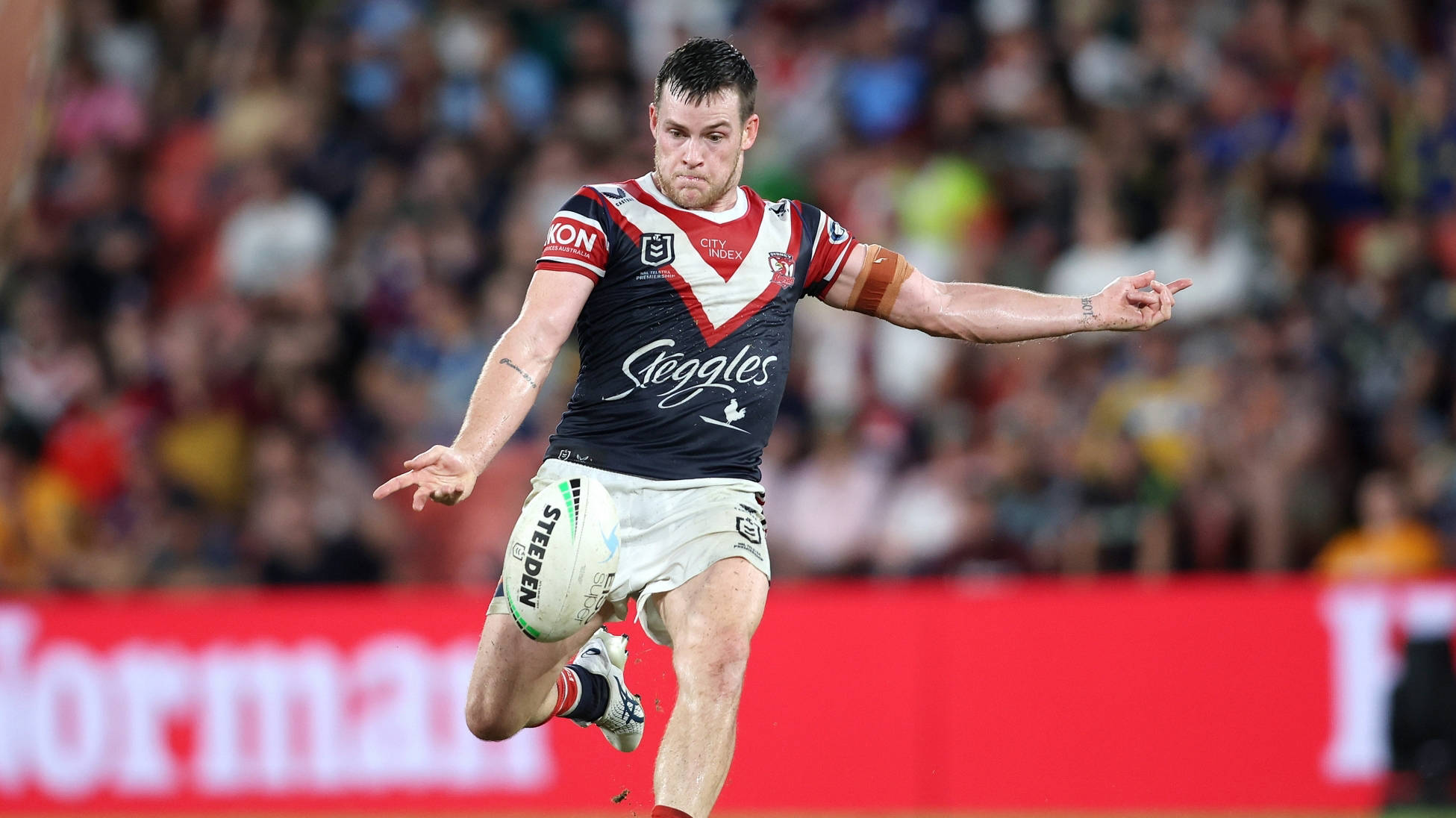 WHEN Ireland coach Ged Corcoran hosted a get-together for prospective members of his squad at Rochdale in June, they each received a training shirt that was a replica of the jersey worn what he calls the “Irish Dream Team”, the 2000 World Cup squad.

One of the attendees was immediately hit by a wave of nostalgia. Ben Mathiou had stood in front of his dad as he wore that jersey 22 years before. No-one can remember a second-generation Wolfhound before the 26-year-old Featherstone forward, son on Jamie.

That’s just one of many engaging yarns out of an Ireland men’s side named at the end of the week that includes two sets of brothers, George and Toby King plus Innes and Lewis Senior.

Sydney Roosters Luke Keary and Leeds’ Richie Myler are the silky backline superstars while Leeds’ James Bentley will rattle the most decorated of opponents.

The availability of St Helens and Leigh's Dan Norman had only become apparent to RLI in recent weeks.

Many players publicy linked to the 2022 squad were not actually eligible, according to officials.

There are four survivors from 2017. Winger Liam Kay has a broken hand while Louis McCarthy Scrapbook, Kyle Amor and Brad Singleton were not selected.

Corcoran is understood to have asked all players to declare their availability for World Cup qualifiers and European Championship games if they wished to play in the World Cup.