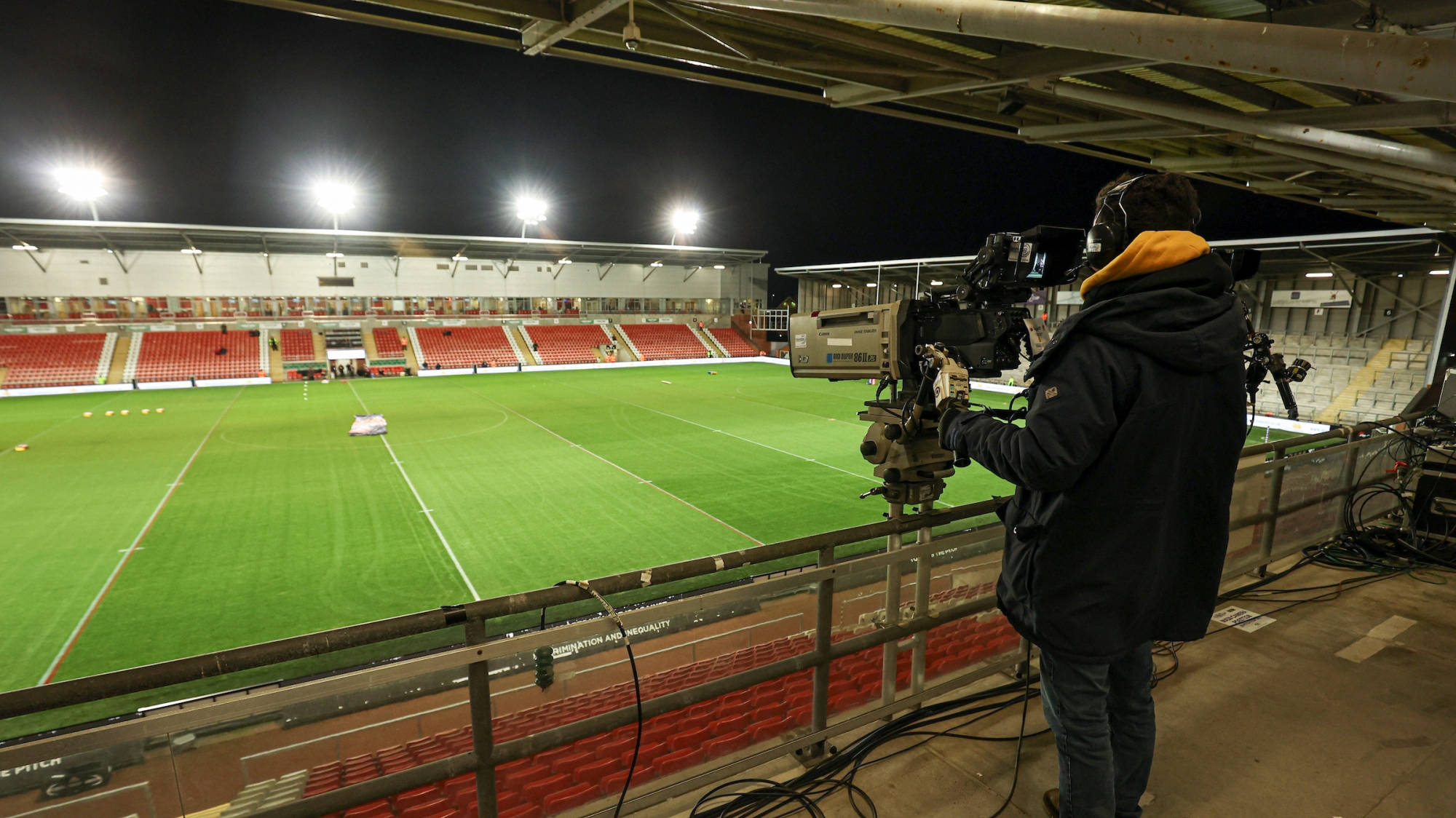 Rugby League World Cup 2021 (RLWC2021) is pleased to announce the acquisition of two new broadcast partners as it continues its ambition to deliver the biggest, best and most inclusive World Cup and take the game to new audiences around the world.

BeIN SPORTS are set to show all the French teamsâ€™ matches, across the menâ€™s, womenâ€™s and wheelchair tournaments, as well as other key games, including all the menâ€™s tournament matches and all matches from the quarter finals onwards, across its platforms. These will be shown in France and across French territories.

The tournament has also confirmed Viaplay as a broadcast partner, meaning matches will be streamed across 10 of Viaplayâ€™s markets: Sweden, Norway, Finland, Denmark, Iceland, Poland, the Netherlands, Estonia, Latvia and Lithuania.

In addition, it has been confirmed that VOGO UK will become the official sports services provider for the tournament to provide match officials communications systems, timing systems and the Head Injury Review System for the first time in an international rugby league event.

VOGO UKâ€™s comms kit will enable effective communication amongst match officials across the 61 games, while the timing system will be operated via a specially designed app which enable the timekeepers to manage timing and restart clocks. The Head Injury Review System will allow doctors to review multiple angles of an incident to inform decision making.

â€œItâ€™s a big step forward for the RLWC to be broadcast on beIN SPORTS platforms across France, raising awareness of our fantastic sport in France before we hand the baton over to France 2025, while our partnership with Viaplay means we are showcasing rugby league across 10 of their European markets, which is a fantastic opportunity to attract a new audience.

â€œIn addition, I am delighted we have secured VOGO UK as our official sports services provider and I am looking forward to deploying their world-class products throughout the tournament.â€

RLWC2021 will show the restart clock on the big screens, thanks to VOGOâ€™s technology, making each game even more engaging for fans while the Head Injury Review System will have a big role to play in player welfare.