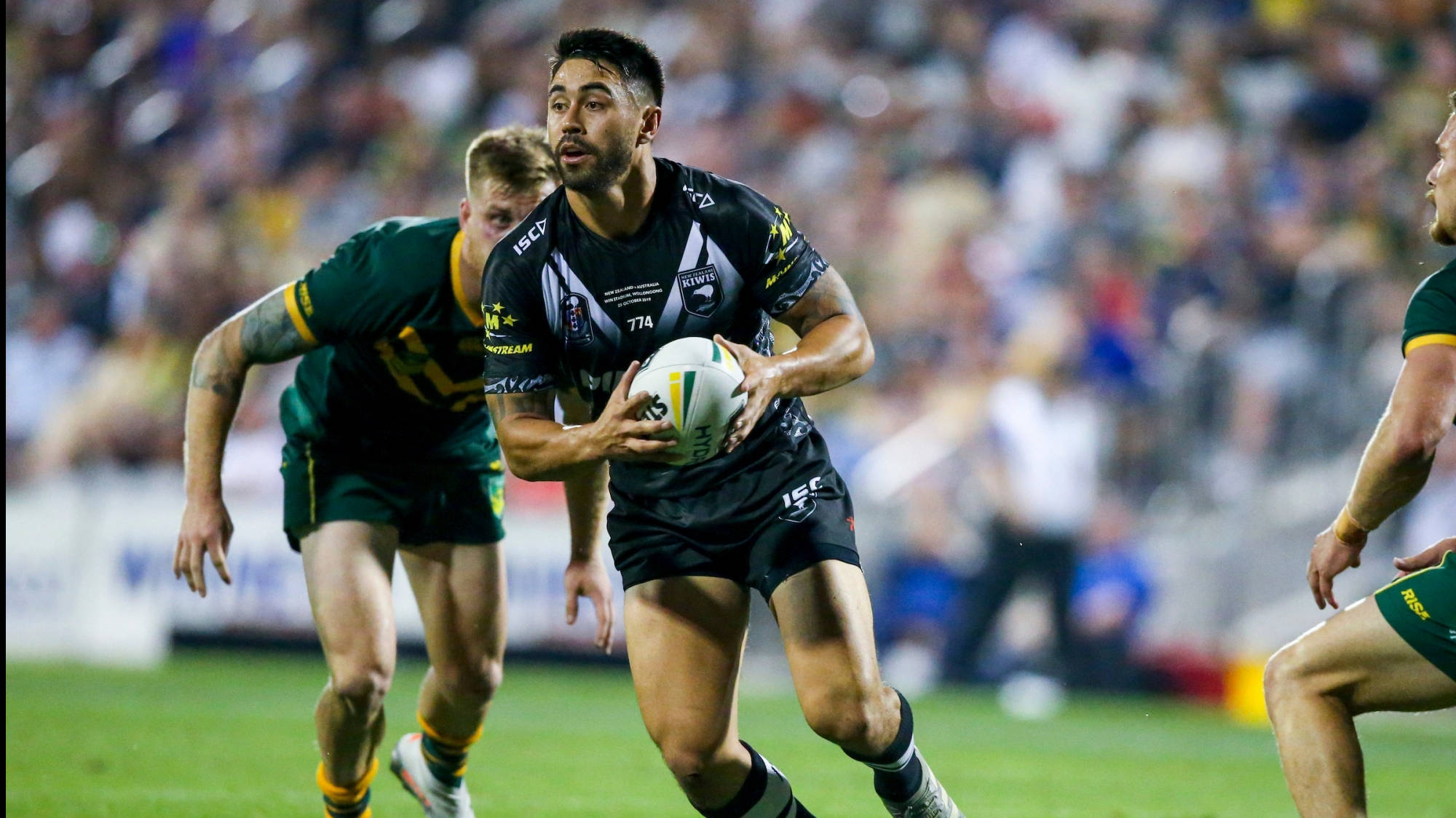 NEW Zealand have named enforcer Jared Waerea-Hargreaves in an extended menâ€™s World Cup squad despite a suspension which could prevent him playing until the quarter-finals.

The NZRL simply picked the 24 players who were in the squad for the 26-6 win over Tonga at Mt Smart Stadium on June 25 and then added 10 more.

â€œWe still have a lot of our players playing in the NRL finals so we need to have others ready to go,â€ Maguire told RLWC2021.

The Kiwis are attempting to have their October 8 warm-up game against Leeds at Headingley including in the ban, meaning the October 26 Group C encounter with Ireland at the same venue would be his return match.

Not all menâ€™s teams have organised warm-ups but Maguire is hopeful of getting a favourable ruling, telling Stuff.co.nz:  â€œItâ€™s a legitimate game, itâ€™s under international laws, weâ€™ve got proper refs and itâ€™s under the judiciary code, so all of those sorts of things play a part a in what could be the suspension.â€

Centre Joey Manu is included despite a calf strain suffered playing for the Roosters.

In all there are 11 survivors from the Kiwisâ€™ 2017 World Cup campaign, when they were surprisingly eliminated in the quarter finals. There are no players from outside the NRL.